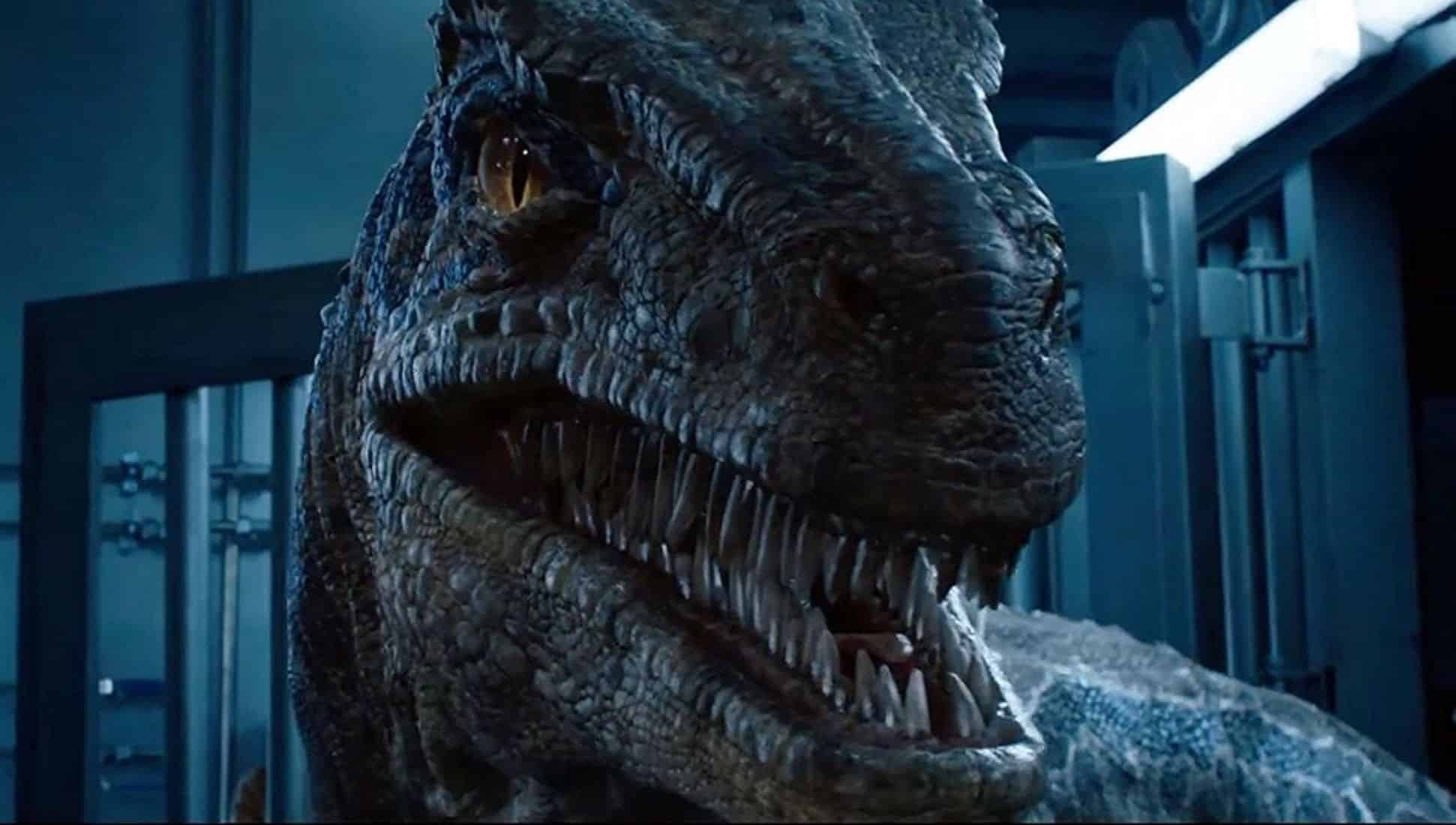 Jurassic World 3 is now in production with the first day of filming off. In celebration, director Colin Trevorrow is letting us all learn the official name for the third film in the trilogy. In the first official image of filming, the director showed off that the movie’s name is Jurassic World: Dominion.

As you can see on the clapboard in the image marking the first shot of the film, the classic Jurassic Park/World logo now has the word Dominion below it. The title hints at the film’s subject matter of dinosaurs and humans attempting to live together after the events of the last film led to hundreds of dinosaurs escaping into the wild. How and why this is such an issue given humanity’s ability to shoot guns and trap most large animals has yet to be seen, but it should make for some great dinosaur action.

Jurassic World: Dominion releases on June 11, 2021, but you can watch the short film Battle at Big Rock to tide you over until then.