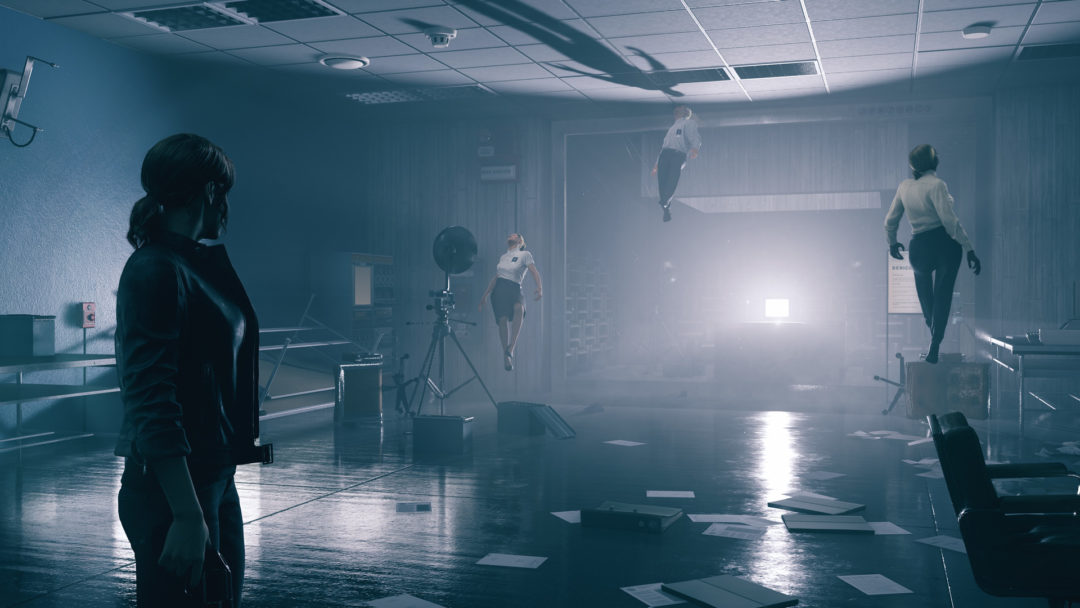 However, what we know from other previews are that the Hiss are an apparently alien threat that Jesse must combat. She uses both a special weapon called the Service Weapon and telekinetic powers in order to fight. More Hiss can actually teleport directly into the middle of an ongoing fight, meaning the player has to be prepared for a constantly-changing battlefield.

The trailer additionally highlights the game’s gorgeous visual aesthetic. While the clips within the teaser mostly appear to be CG cinematics, the dynamic lighting and attention to detail are damn near awe-inspiring. If Remedy Entertainment’s developmental expertise is up to the task, the upcoming third-person action horror title may be this year’s big sleeper hit.