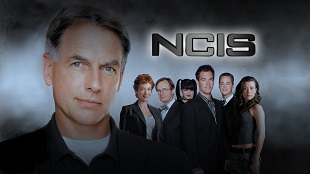 The system admin for the USS Harry S. Truman’s nuclear reactors was hacking in his spare time.

Nicholas Paul Knight is going from a floating fortress to the big house.

Knight and Kreuger are both members of “Team Digi7al,” a hacker group behind dozens of site hits in the last three years.

The kicker? Knight is a sailor in the US Navy, and he was doing most of his hacking from the aircraft carrier on which he was stationed, the nuclear-powered USS Harry S. Truman.

The Naval Criminal Investigative Service (NCIS) was able to track down Knight after they tracked tweets made to the Team Digi7al account to the Navy’s own network. Once they realized the hacks were an inside job, the NCIS set up a fake database as a trap for Team Digi7al, and it apparently worked like a charm.

Most of the hacks by Knight and Team Digi7al were focused on obtaining personal and financial information, social security numbers in particular, and hits include websites for Stanford, University of Nebraska-Lincoln, the Toronto Police Service, and several US government sites.

The list of hit government sites, which range from the Library of Congress to the Department of Homeland Security, included the Navy’s Smart Move site, which is where Navy personnel go to register change-of-address information.

Knight faces up to five years in prison, applicable restitution, and a fine up to $250,000.