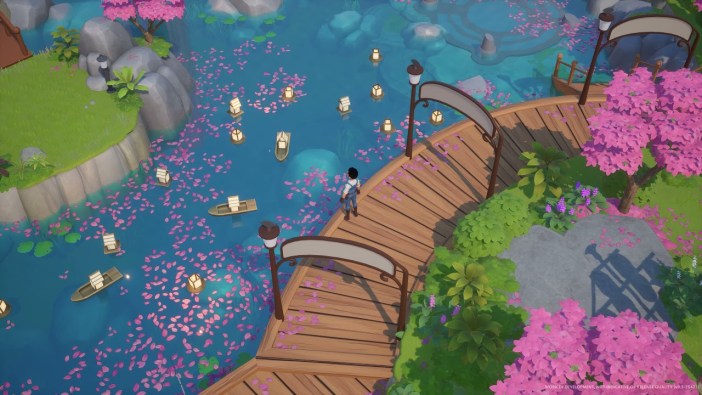 Coral Island released in early access last October to many eager farming game fans looking for their next Stardew Valley. Coral Island’s Kickstarter, which accrued over 36,000 backers, promised a “re-imagined farm sim game inspired by the classics.” Those inspirations are easy to see even in the early-access version of the game.

Coral Island players can enjoy just about every tried-and-true farming game feature, from tending their land and taking care of animals to delving into a deep mining system and catching all sorts of fish and bugs. Coral Island even introduces a new feature of diving and clearing coral reefs, which is connected to the underlying plot of the game. And of course, Starlet Town and the surrounding areas of the island are populated by charming NPCs for the player to befriend or potentially marry.

Socializing, dating, and marriage have long been a part of the farming game tradition, dating back to the original Harvest Moon in 1996, where players had the option to marry one of five eligible women. Coral Island takes the romance mechanic to a whole new level with 25 eligible marriage candidates that are available regardless of the player character’s gender. By comparison, Stardew Valley has a total of 12 marriage candidates, less than half of Coral Island’s offerings. The only other farming game I can personally recall that comes close to the amount of romanceable NPCs as Coral Island is Harvest Moon: Magical Melody (2005), which includes 21 marriage candidates. But Magical Melody’s romance options are gender-locked, meaning there are really only up to 11 choices in a given playthrough. 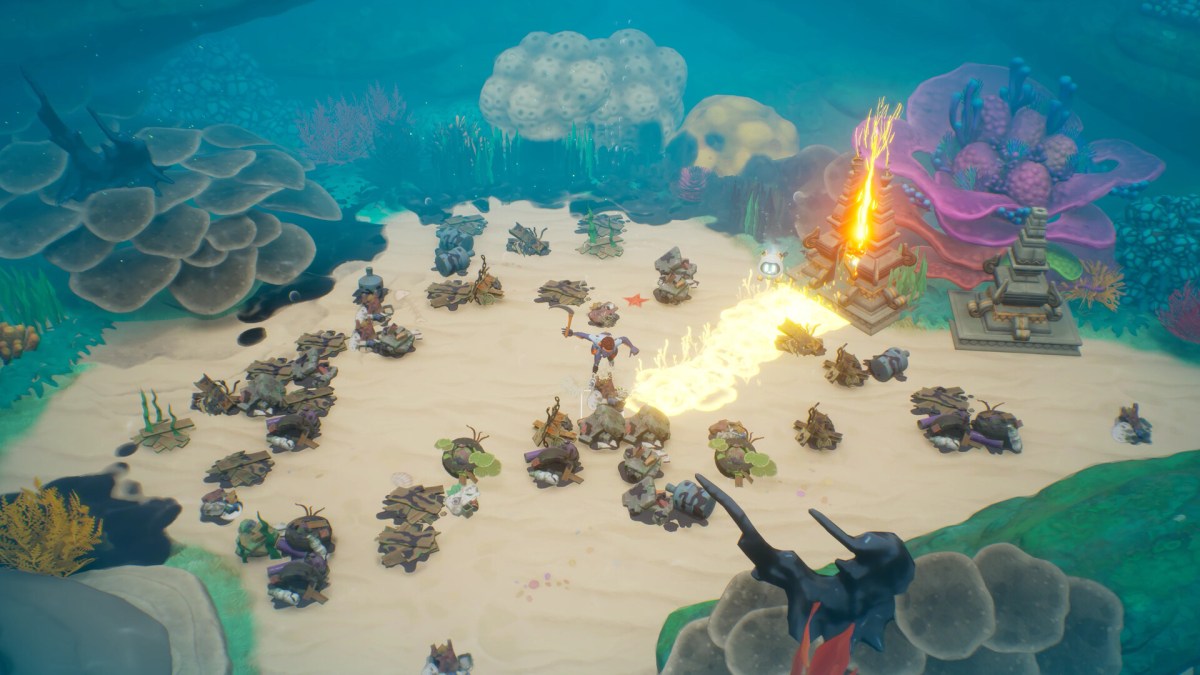 Coral Island isn’t just breaking the mold on farming game romance in terms of the number of available options. The NPCs encompass a wide array of personalities and appearances, and frankly they’re all incredibly hot. Starlet Town is a diverse place where people of differing ethnicities, skin tones, and cultural backgrounds make their home. The body types of romanceable characters vary quite a bit as well, though I’d personally love to see even more range in this area. In particular, I was surprised and delighted that one character, Suki, has visible stretch marks on her stomach while wearing a crop top.

By the time the player arrives on the island, the NPCs are already engaged in their own rich, complex lives. Many of the romanceable characters have strong ties to one another and the rest of the island’s inhabitants. For example, Pablo and Rafael are brothers whose cousin, Antonio, has a daughter with his ex-wife Suki, who has a twin sister named Alice. Pablo, Rafael, Suki, and Alice are all romanceable characters. This intertwining of lives makes the game world and its inhabitants feel all the more real and more enjoyable to learn about through the friendship and romance lines.

Not every character is so enmeshed in the island’s social web, but there is an overall sense of awareness and interaction that the townspeople seem to have with one another. Some characters even express a romantic interest in other characters besides the player’s farmer. In other words, the player could have some competition in pursuing the affections of their chosen love interest. 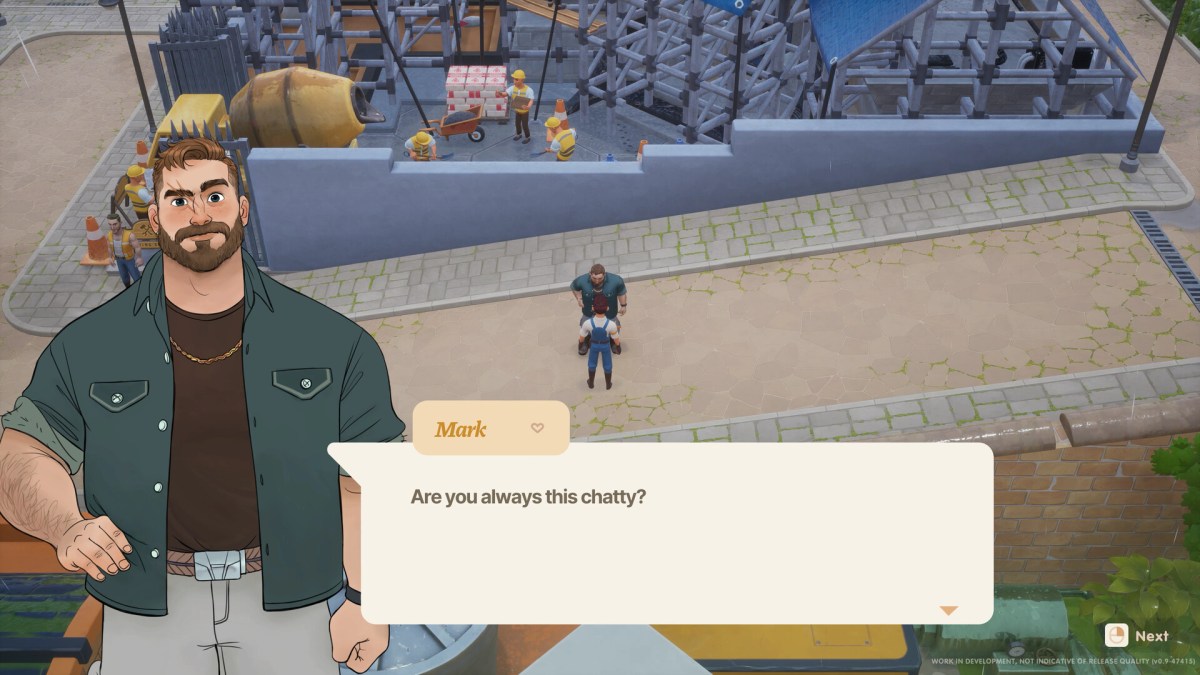 One of Coral Island’s Kickstarter stretch goals (which they easily surpassed) was to include additional story content where the kids of the game grow up into teenagers. It’s not too much of a stretch to assume that this additional story content could include unattached NPCs getting together with one another if they aren’t married to the player. Coral Island is inspired by the farming games that have come before after all, and this kind of time progression is one of the most interesting features in the earlier entries of the Rune Factory series.

The developers at Stairway Games seem to know their audience if their promotional art is anything to go by. When the stretch goal to add additional romanceable options was reached, they had an image of Suki flipping her hair surrounded by admirers and the caption “simping respectfully.” On Valentine’s Day in 2022, Stairway Games released artwork in which multiple NPCs seem to be fighting over who gets to kiss the player’s farmer.

Coral Island’s other systems — like farming, crafting, mining, etc. — are engaging enough that the developers don’t need to lean on the romance options as the main feature of the game. Still, they’ve clearly put a lot of attention towards what a large portion of the fan base, myself included, find to be one of the most fun elements of farming games.

It’s too soon to say if the romance system in Coral Island will pan out to be as expansive and exciting as it seems in the early access. As of now, marriage has not been fully implemented into the game. But based on what I’ve seen so far, I can easily see myself logging hundreds of hours on multiple playthroughs in order to romance all of the enticing characters that Coral Island has introduced. 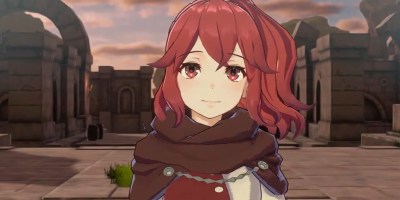 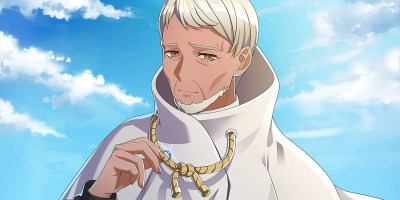 Are There Missable Characters in Fire Emblem Engage? 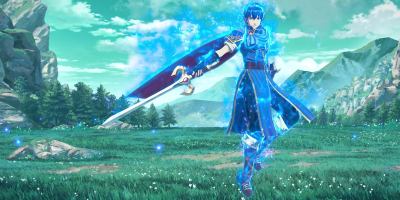 How to Get Master Seals in Fire Emblem Engage