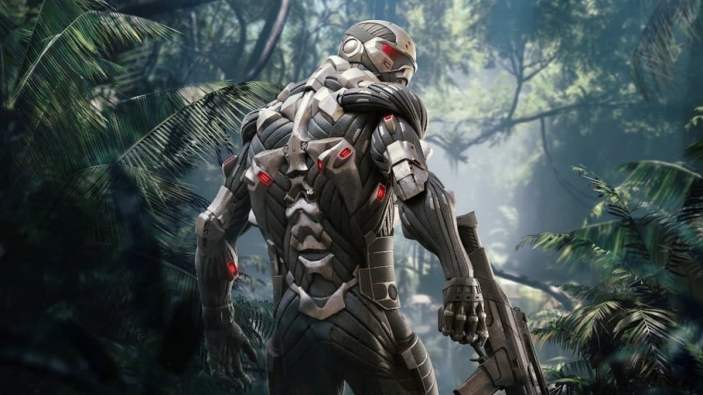 Crytek has announced that Crysis Remastered will be arriving on PlayStation 4, Xbox One, and PC via Epic Games Store on Sept. 18.

The studio posted a trailer showcasing some of the new features that are coming to at least the PC version of Crysis Remastered, including up to 8K high-quality textures and ray tracing. The trailer shows side-by-side comparisons between the original Crysis 2007 release and the remaster.

In particular, the trailer compares new ray-traced water reflections at a beach in Crysis Remastered with 2007’s old ocean technology. On the same beach, the sand is used to compare and contrast the new 8K textures with the old textures.

Crysis Remastered was leaked back in April. Crytek then officially made the announcement shortly after the leak, confirming that Saber Interactive would be handling the Nintendo Switch port. The game was set to release on July 23.

However, Crysis Remastered was delayed past its original release date so that the developers would have more time to polish up the visuals. The Nintendo Switch version of the game still launched on July 23, though. Now, PlayStation 4, Xbox One, and PC players will be able to play the game in September.

Crysis Remastered will be a timed exclusive on Epic Games Store on PC, as indicated at the end of the trailer.