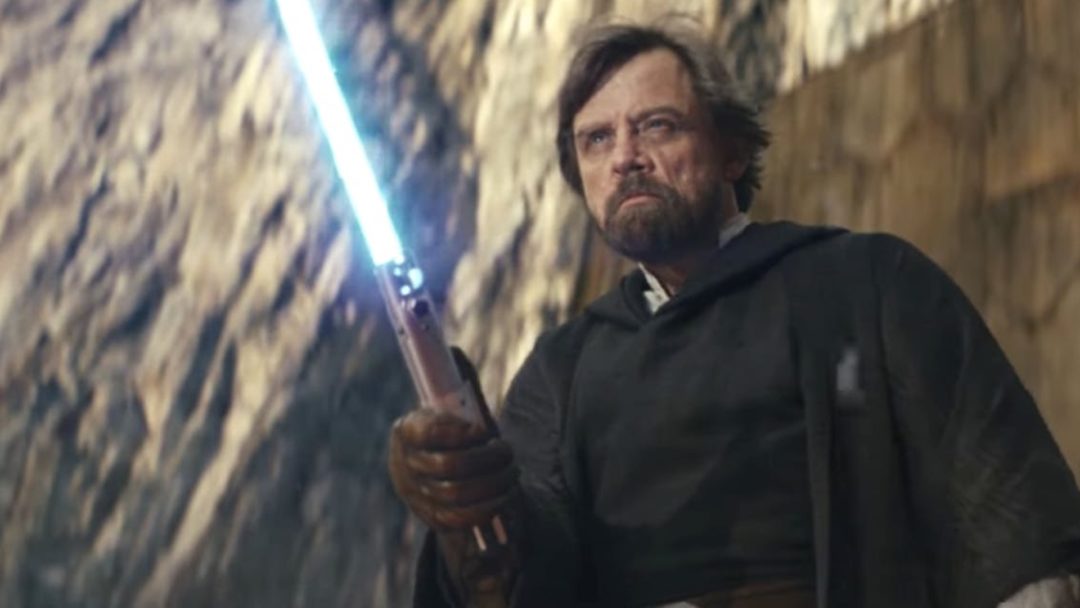 The Star Wars franchise has been having a rash of creators leave it under less-than-stellar circumstances, and the latest pair are Game of Thrones creators David Benioff and D.B. Weiss, who seem to have run up against both creative differences with Lucasfilm and conflicts with their multi-million dollar Netflix deal. Now, we’ll never get to see what they were working on.

However, we do know what it was going to focus on thanks to a Variety article that takes a deep dive into why they left and the issues that Lucasfilm and Kathleen Kennedy are having with creatives. According to the piece, Benioff and Weiss were interested in leaving the Skywalkers behind and focusing on how the Jedi came to be an even longer, longer time ago in a galaxy far, far away. Lucasfilm was down with this idea initially, but through developmental meetings over the summer, the duo and the studio ran into conflicts that couldn’t be resolved.

The article dives deeper into the overall issues that may be causing Kennedy to have so much trouble keeping the talent she brings on in line, including having too much of a controlling hand and possibly not vetting the directors they bring on enough. However, it also points out that Benioff and Weiss signed a $250 million contract with Netflix to produce content for the streamer. That didn’t sit too well with Disney/Lucasfilm, who thought it would take their efforts away from Star Wars, and of course Netflix wasn’t too excited about waiting four or five years for the pair to focus solely on content for them.

It’s yet another big, messy thing for Lucasfilm, which has had an identity crisis since Solo underperformed at the box office and doesn’t seem to be able to get its footing back. Then there is Rian Johnson’s trilogy of films in the universe that are reportedly still in development but have been suspiciously unspoken of for a while. Maybe The Rise of Skywalker and The Mandalorian will get the studio back on track, but whatever the outcome, Benioff and Weiss’ ambitious Jedi origin story will now not be told.