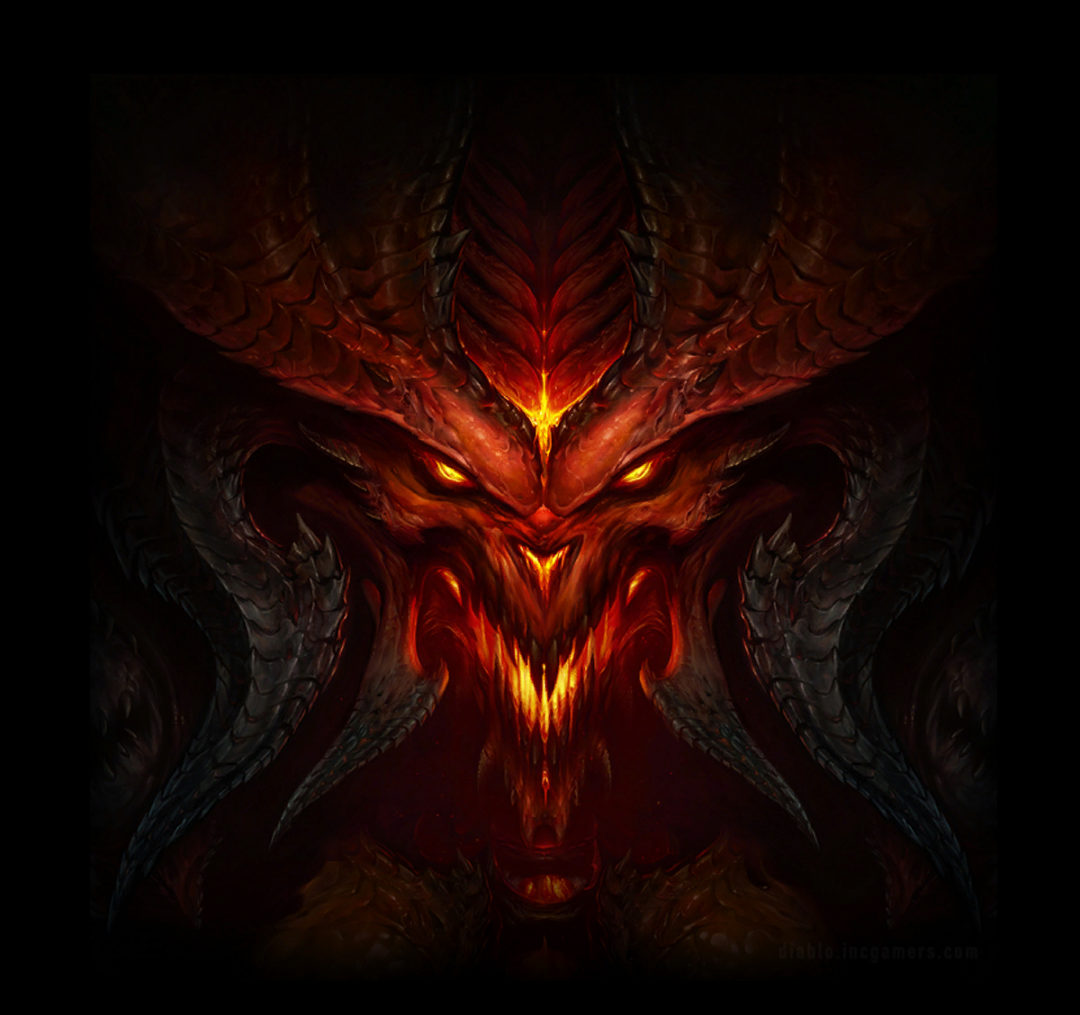 BlizzCon is just around the corner, and with it comes something unexpected that suggests Blizzard may be bringing Diablo IV after all.

One subscriber of German magazine GameStar noticed a peculiar advertisement in the latest issue. An ad for a new book, The Art of Diablo, specifically references Diablo IV in the first sentence and even goes out of its way to highlight it.

If this is true, information about previously leaked Overwatch 2 may be correct. pic.twitter.com/J3cmfciGNt

The text says that fans who pick up the art book will be able to check out more than 500 pieces of art from the series, apparently including the unreleased Diablo IV. The Art of Diablo is set to release Nov. 3, so if Blizzard has any news to share, we will likely hear about it in the next two weeks or so.

At last year’s BlizzCon, Blizzard talked about its plans for an all-mobile Diablo title called Diablo Immortal. Fans were upset by the announcement, with many feeling as though getting Diablo Immortal meant Diablo IV being pushed back. With a Diablo IV announcement potentially coming in the near future, the ball is in Blizzard’s court to impress those let down by Diablo Immortal.

BlizzCon kicks off Nov. 1, so hopefully Blizzard is willing to share more about its Diablo plans during that time.