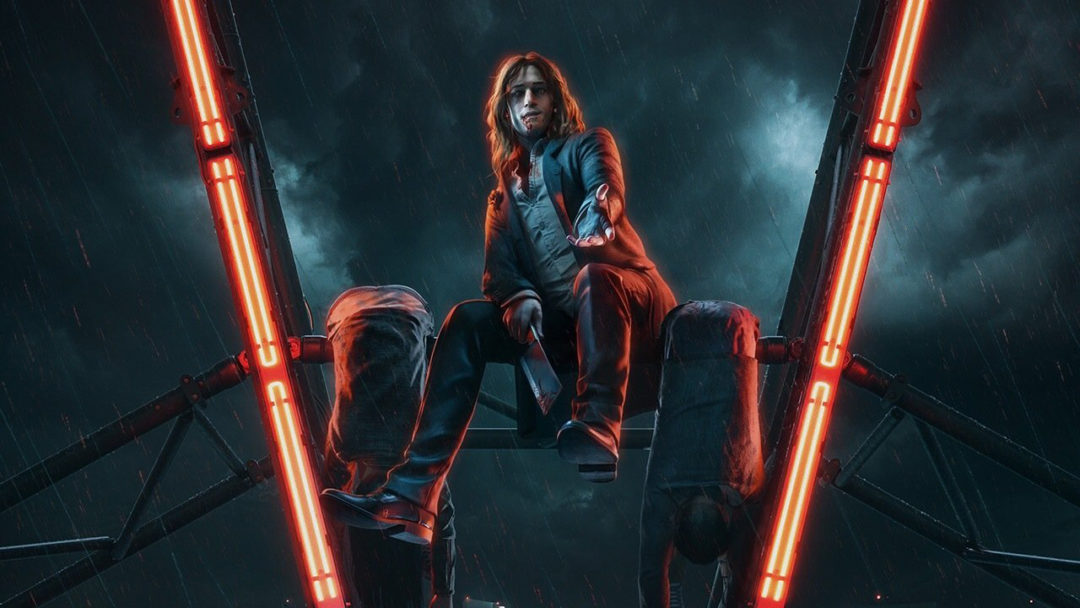 I’m beginning to think E3 2019 has opened some kind of wormhole to the early 2000s. A new trailer for the punctuation-happy Vampire: The Masquerade — Bloodlines 2 was revealed at the PC Gaming Show on Monday, making this yet another example of a beloved but underperforming cult title getting a decade-plus late sequel. Conditions are perfect for a sequel to The World Ends With You. It’s only a matter of time.

Reporting from the E3 show floor in Los Angeles, Yahtzee Croshaw reports that Bloodlines 2 is a warts-and-all follow-up to the 2004 original, which was infamously far too ambitious for the modest, and now defunct, Troika Games. “Looks like it’s very much focusing on recapturing Bloodlines 1 with its emphasis on character and quests with multiple routes and outcomes. Still in a rather buggy and unfinished-looking state.”

Despite the fact that overambition handicapped the original Bloodlines, the sequel is actually striving to be even more ambitious. In addition to the promised sprawling narrative and intricate web of character relations, Bloodlines 2 so far features greatly improved movement and combat systems. Of the gameplay, Croshaw says that it has “extra depth in the form of more advanced vertical traversal mechanics like blinking and wall climbing, sort of Dishonored-y, and a more complex system for types of blood fuelling different kinds of powers and upgrade trees.” It’s a lot of plates to keep spinning, and Yahtz isn’t yet entirely convinced: “My instincts say that last one may be gilding the lily a tad.”

My hope for an intricate, story- and character-driven RPG about vampires will give me the opportunity to role-play as Viago, the well-meaning but desperate-to-be-liked ghoul that Taika Waititi played in 2014’s What We Do in the Shadows. There’s a masquerade in that movie and everything, it’s perfect.

Vampire: The Masquerade — Bloodlines 2 is being developed by Hardsuit Labs and published by Paradox Interactive. It’s slated for March 2020, for PlayStation 4, Xbox One, and PC.