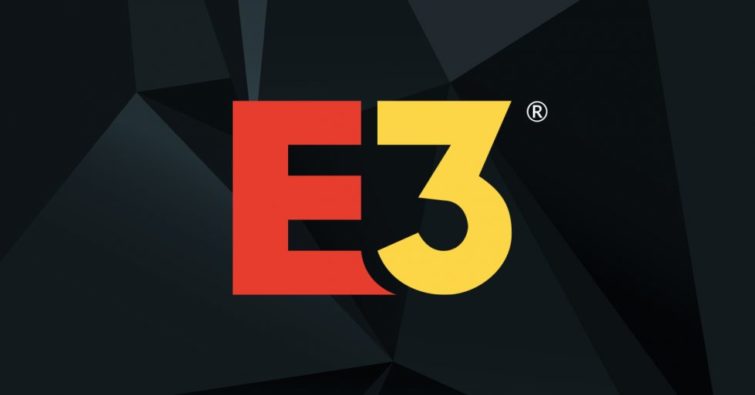 The Entertainment Software Association (ESA) has announced that E3 2021 will be coming in the form of a digital-only event this summer. It will take place from June 12 to 15 and will directly showcase the latest news and games in the industry to fans around the world. The event will also be free, despite earlier reports indicating that there could potentially be a paywall.

Several early commitments to the event have already been made, including Nintendo, Xbox, Capcom, Konami, Ubisoft, Take-Two Interactive, Warner Bros. Games, and Koch Media. Notably, Sony doesn’t seem to be involved, but the company also pulled out last year in favor of having its own PlayStation 5 event in June. ESA has indicated that more companies will be joining the digital E3 2021 event, but it’ll also be interesting to see which ones skip out in order to hold their own online showcases.

WELCOME BACK! It’s been hard waiting quietly as we got ready for today, but we are thrilled to officially announce our plans for June 12th-15th!

Sign up for updates below & get hyped for the return of the most exciting show in video gaming: #E32021https://t.co/QOa74rVCXB

“We are evolving this year’s E3 into a more inclusive event, but will still look to excite the fans with major reveals and insider opportunities that make this event the indispensable center stage for video games,” said Stanley Pierre-Louis, President & CEO of the ESA.

E3 2020 was canceled due to concerns over the COVID-19 pandemic, as events with large crowds were heavily discouraged. Additionally, ESA is planning for E3 to return as an in-person event in 2022, seemingly as the situation regarding the virus is finally starting to get under control in the United States.