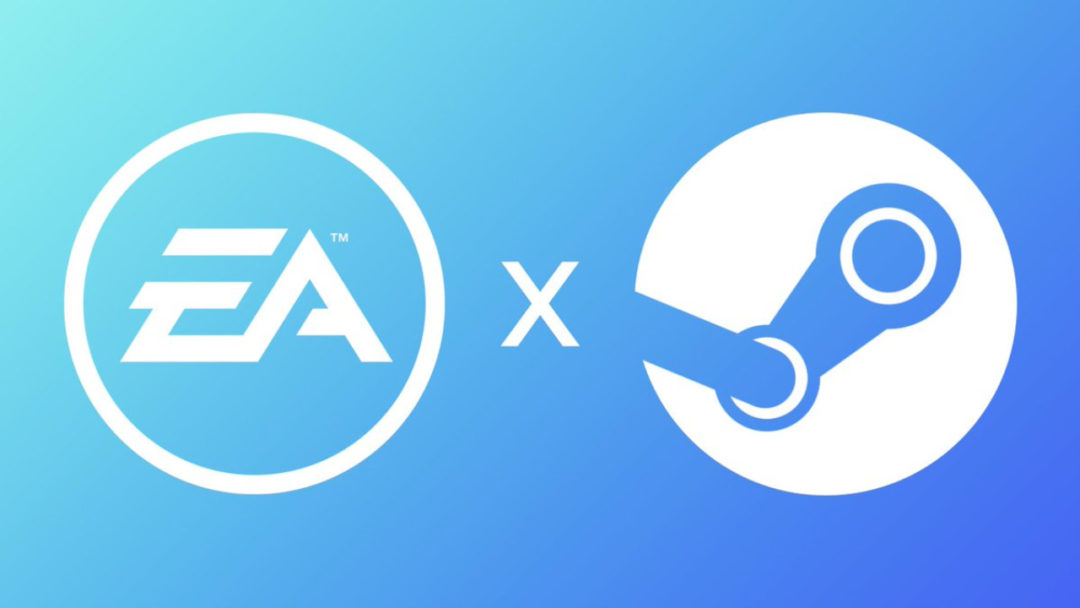 After pulling its titles from the Valve storefront in 2011, EA will once again start selling its games on Steam.

Through a partnership with Valve, EA’s gaming subscription service, EA Access, will be available to use through Steam. Not only does this mean future EA titles will be available to purchase individually on Steam, but Star Wars Jedi: Fallen Order has already been given its own Steam page too.

Through the next few months, other titles from the publishing giant will also make their way to Steam, including The Sims 4 and Unravel Two. Apex Legends, FIFA 20, and Battlefield V will also make their way to the platform some time in 2020. Players who launch their games through either EA’s own store platform, Origin, or Steam will also eventually be able to utilize cross-platform play.

EA senior vice president Mike Blank spoke about the decision to move its software back into the Steam space: “At the core, we are game makers, and our aspiration is to connect as many people as we can to the great games that we built and make it as frictionless as possible for them to do that. So, with more players playing more games and more platforms, frankly, we want to be where the players are.”

As of now, Origin and Steam games are not transferable, meaning players will have to repurchase their Origin games on Steam if they hope to play them through that platform.