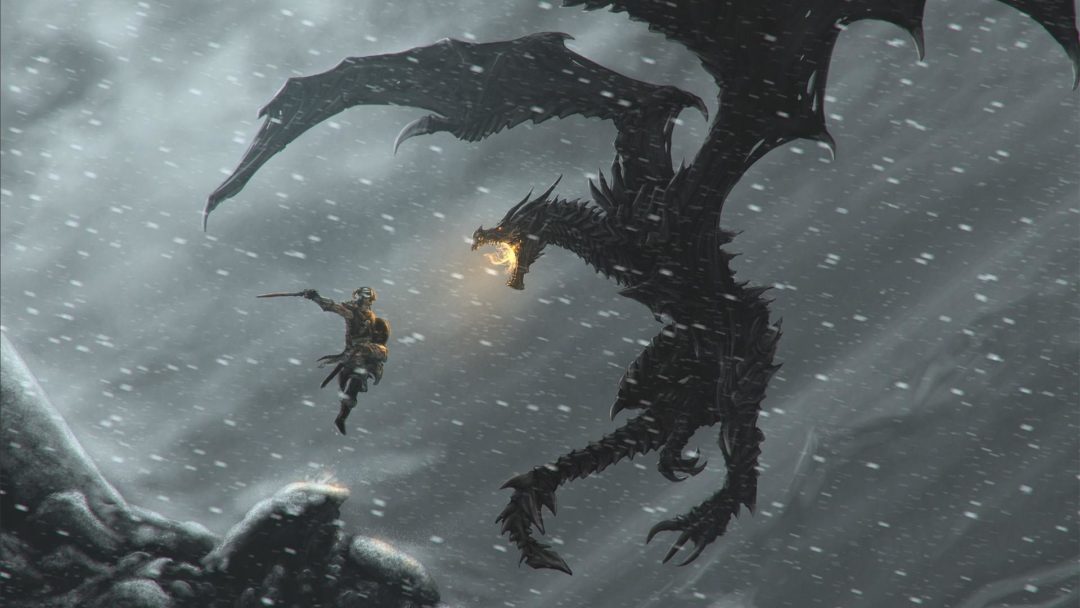 Accusations of sexual assault have been made against composer Jeremy Soule, known for The Elder Scrolls and Guild Wars among many other games.

In a lengthy and detailed blog post, game designer Nathalie Lawhead has accused Soule of sexually assaulting her, conspiring to sabotage her career, and a host of other inappropriate and abusive behaviors.

Lawhead alleges that her association with Soule began in 2008, while she was working on an unnamed ARG project in Vancouver. She says she met Soule at a Christmas party and that the two of them became friends. As time went on, Lawhead claims Soule’s behavior became increasingly sexist and objectionable, culminating in her rape, (Her precise words: “He raped me.”) after which time he allegedly continued to be controlling of her.

Lawhead further alleged that Soule conspired to ruin her professional prospects at two separate studios. Soule, a relatively influential figure in the industry, was supposedly close with Lawhead’s superiors on two projects for which she was doing contract work. Lawhead alleges that she was unfairly terminated from one of these projects prior to its completion and that she is not credited for her work on it. The second project was allegedly a hostile environment. Lawhead says that she was not paid for significant periods of time while working on this project and that she has still not been paid all that she is owed.