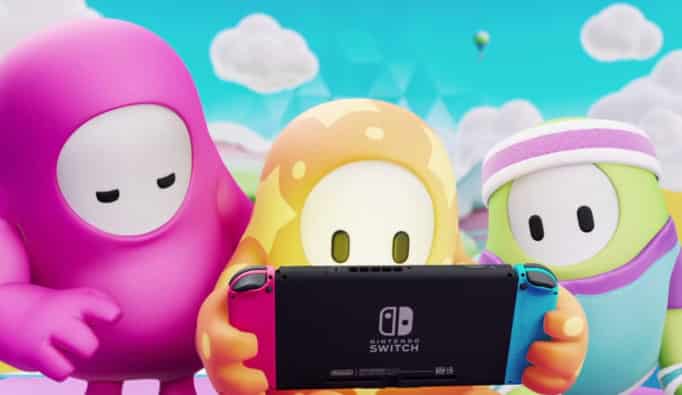 Fall Guys is (finally) coming to Nintendo Switch. The game’s publisher, Devolver Digital, and developer Mediatonic announced the news during today’s Nintendo Direct, making this the first time the colorful multiplayer title has come to another console since launching on PC and PlayStation 4 last year. Expect it to arrive on Switch in summer 2021.

Seeing as Fall Guys has provided a space for dozens of different collaborations – a Sonic the Hedgehog outfit was added last October. Sadly, no Nintendo-themed costumes were revealed today. There’s a new trailer, though, so be sure to check the announcement footage below.

Fall Guys launched in the middle of 2020 and quickly became a massive success. Though its initial release only brought it to two platforms, it was only a matter of time before the game made its way over to Switch. Here’s to hoping that it will find its way to Xbox players soon.

Fall Guys is currently in the midst of its third season of content. Season 2 focused on a medieval theme, and Season 3 added winter levels into the mix. Season 4 is expected to arrive later this year.

The Escapist spoke with Mediatonic late last year, giving the indie team a chance to talk about what it’s like to work with different companies