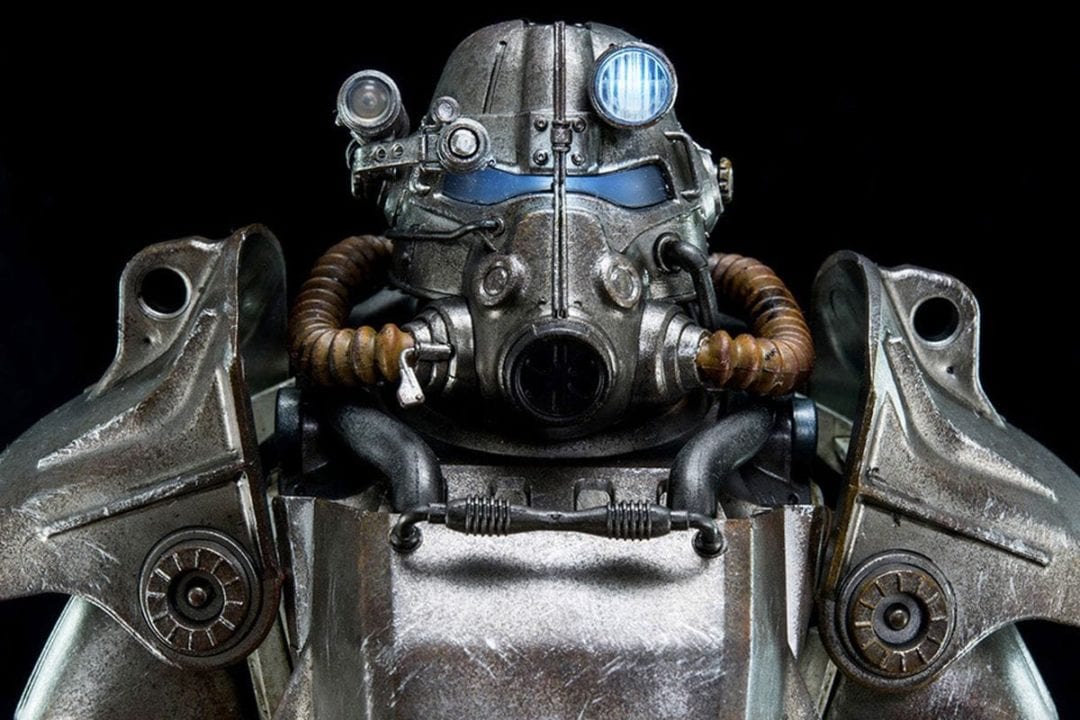 Amazon is opening up the vault. The streamer is going to play home to an upcoming series based on Bethesda Softworks’ Fallout games, and it’s being helmed by Jonathan Nolan and Lisa Joy, the creators of HBO’s Westworld. Variety reports that the show will go directly to series if the Amazon executives approve of the scripts.

The duo appears to be aiming to retain the tone and feel of the games, which take place in a world where nuclear fallout has destroyed civilization except for a scattering of experimental vaults where survivors lived for decades in 1950s style. The show will retain the “harsh tones” of the games’ apocalyptic world while layering in the tongue-in-cheek humor the series is known for. Nolan and Joy’s joint statement hints at that humor:

‘Fallout’ is one of the greatest game series of all time. Each chapter of this insanely imaginative story has cost us countless hours we could have spent with family and friends. So we’re incredibly excited to partner with Todd Howard and the rest of the brilliant lunatics at Bethesda to bring this massive, subversive, and darkly funny universe to life with Amazon Studios.

Amazon is already diving deep into the world of big-budget adventure shows with its Lord of the Rings series, which has been put on hold due to COVID-19. The show also isn’t the only big-budget video game adaptation coming to streamers, as HBO has announced that The Last of Us is getting a series and we’re all still waiting for Nintendo to actually make that (likely bogus) Zelda show.