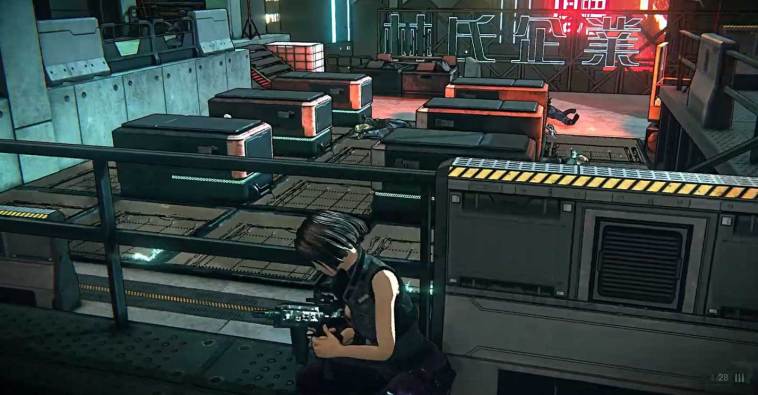 Publisher Forever Entertainment and developer Megapixel Studio have revealed the teaser trailer for Fear Effect Reinvented, a remake of the original PlayStation 1 game from 2000 by Kronos Digital Entertainment. The game is keeping the original experience largely intact but upgrading the graphics and controls, among other enhancements. You are selecting from a trio of mercenaries to retrieve Wi-Ming Lam, the kidnapped daughter of a Hong Kong Triad boss.

Here are the fundamental features you can expect from Fear Effect Reinvented, as well as the teaser trailer:

Forever Entertainment is responsible for remakes like Panzer Dragoon Remake and The House of the Dead Remake, neither of which was critically well received at launch, as well as the upcoming Front Mission 1st: Remake (and its sequel) for Nintendo Switch. If history is any indication, Fear Effect Reinvented will provide adequate thrills for its core audience at the least.

The game is “coming sooner than you think” to unannounced platforms.