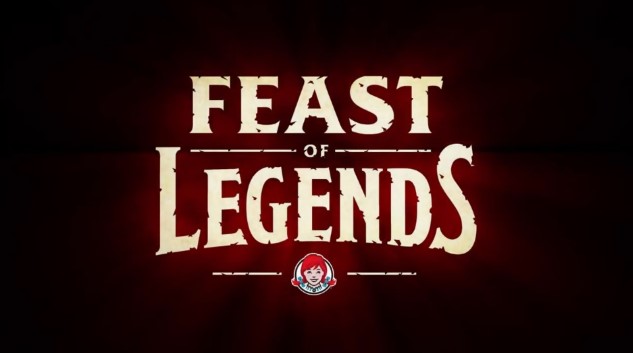 Wendy’s (yes, that Wendy’s) has released Feast of Legends, a food-themed tabletop RPG where players are tasked with “defending freshness.”

The fast food chain revealed its 100-page tabletop game with a completely serious announcement trailer. Feast of Legends can be downloaded for free from its website.

Feast of Legends is just about as punny as you’d expect. Players live in the land of Freshtovia, which is ruled by Queen Wendy. When the threat of frozen foods and the Ice Jester threaten all that is fresh, players will have the chance to save the day.

For what it’s worth, Feast of Legends is quite the meaty offering for being a surprise free release. The overall package is little more than a playful distraction, but the work put into the art style alone warrants a look. And who knows? Maybe Wendy’s will be the source of your friend group’s next great tabletop adventure.

As strange as it seems, the fast food world is no stranger to the video game industry. KFC released a Kentucky fried dating sim called I Love You, Colonel Sanders! not too long ago, but perhaps the most infamous release was back in the mid 2000s with Burger King’s often terrifying Sneak King.