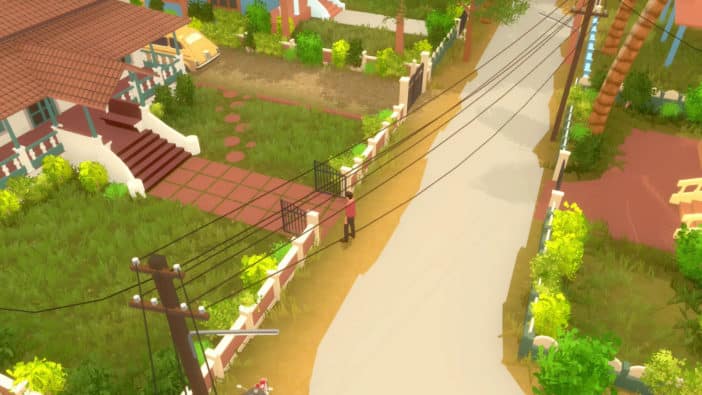 The premise is so clichéd: a writer with writer’s block. But clichés are clichés for a reason. Even after a hundred stories have been painted upon them, they remain evergreen canvasses, ready to be used again for more portraits of wonder. It is before this fruitful easel that we find Frostwood Interactive for its upcoming story, Forgotten Fields.

After publishing a debut novel, Siddarth D’Souza is bereft of inspiration, the clock ticking down on a grant application for a second book. Rather than emphasizing the tension and the stress through extensive dialogue or exposition, Forgotten Fields lets the feelings speak for themselves. The cramped rooms, the crushing blackness beyond, the awkward movements, the limited interaction possibilities all contribute to a palpable atmosphere.

The mood hooks you. But Forgotten Fields isn’t about a depressing descent into madness and misery. It’s more hopeful than that. Siddarth begins to piece together a new story, but it’s a painful, halting process. As things start to get too oppressive, there comes a ding-dong on the doorbell, a friend reminding Siddarth that he needs to attend a dinner party. From there, the game begins to unfold.

Forgotten Fields is a charming low-poly slice-of-life narrative, and the story is the most powerful aspect. The gameplay contributes to the overall effect, of course, but (at least in the demo shared for the Steam Summer Game Festival) player agency is limited.

You have a few conversations, start to compose a story, fix a scooter, yet each activity is on rails. It keeps the game’s tone and purpose clear and consistent. It also chafes a little. You find yourself wanting to interject, maybe to make a mistake and prove that you’re not just dancing along to a puppeteer’s strings. This is a game, after all. Though it may threaten the purity of the story that Frostwood Interactive is trying to tell, the occasional dialogue choice or the option to grab the wrong item would go a long way towards alleviating that sensation of extreme linearity.

Although, Siddarth’s story is interrupted by his imagination. As his fantasy narrative starts to step into his mind, you experience it. You start to feel out the story. It remains as straightforward as everything else, but it adds another dimension to the game, a sprinkle of the unexpected. It doesn’t quite transform the experience, though it certainly does deepen it. 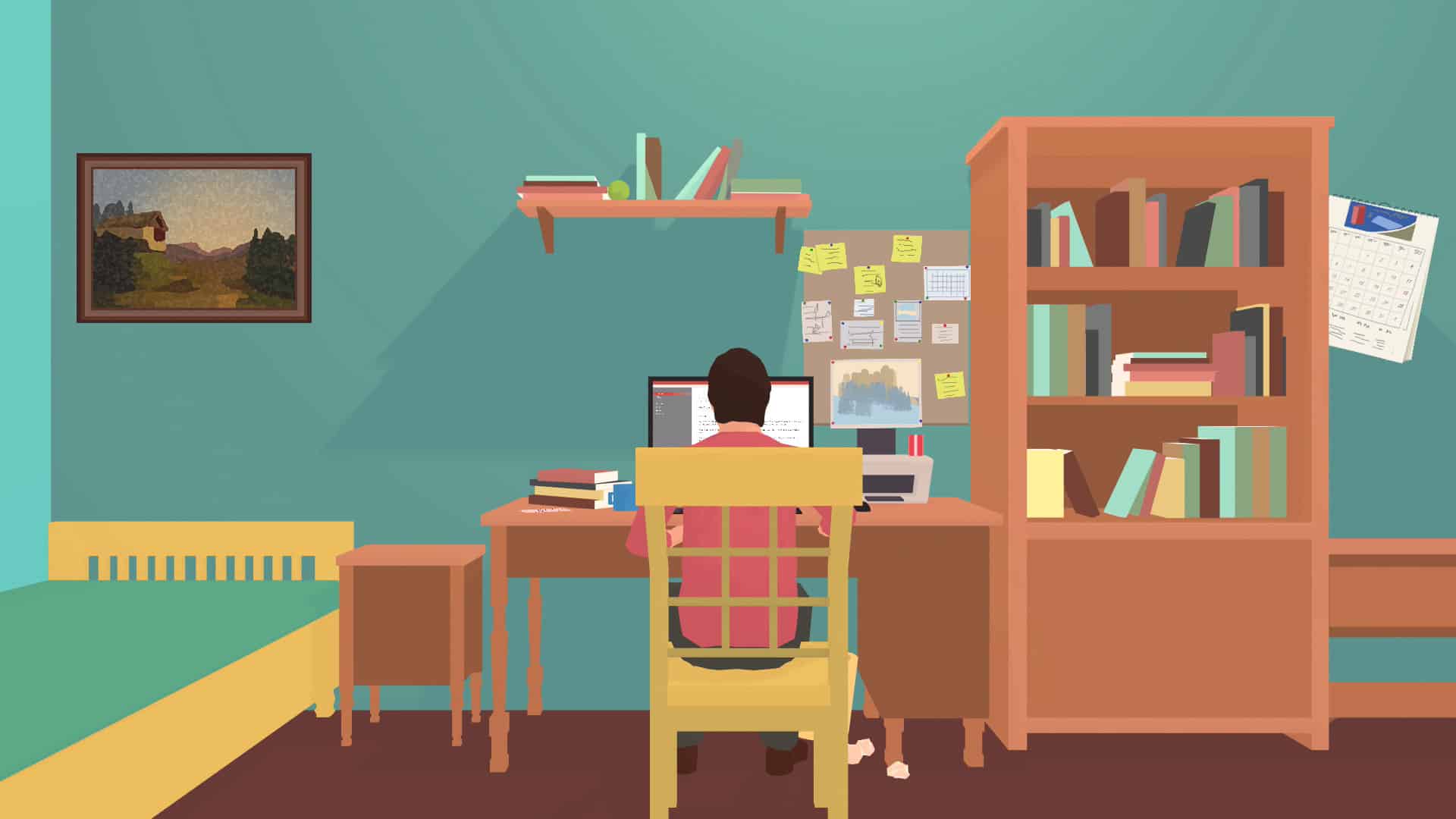 Beyond that, the UI could be punched up, and movement could be smoothed off. The things that currently hold back the overall feeling are the small quality-of-life things that will almost certainly be addressed as a natural part of the game’s ongoing development.

Will we be talking about Forgotten Fields at the end of 2020? Probably not. It lacks the wow factor to grab the discussion like Untitled Goose Game or Disco Elysium did last year. But it’s quiet, unusual, distinct, and will likely deserve more attention than it ultimately receives.

What is abundantly clear from this brief sample is that Frostwood Interactive has a powerful foundation on its hands, and if the remainder of the experience is so evocative, so well curated, and just a little bit presentational, it could well be a winner.