We all know of videogames that were made into movies. How many movies have been made into decent games? 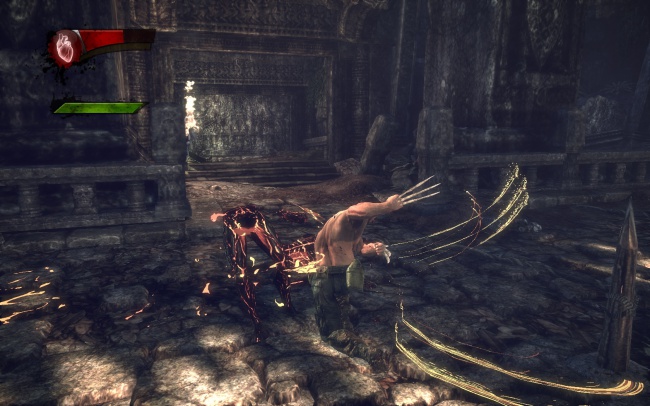 The movie, X-Men Origins: Wolverine, may have been subpar, but the game has quite a few fans. 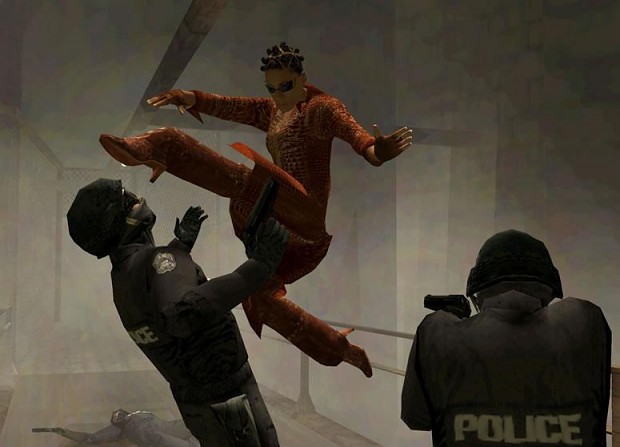 The game that was better than the sequels. Enter the Matrix was what the fans wanted rather than two disappointing movies. 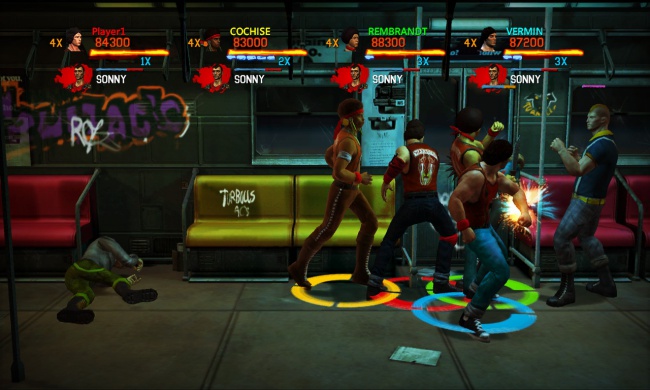 The Warriors turned a cult classic into a successful videogame. Rockstar made sure that the warriors came out to play. 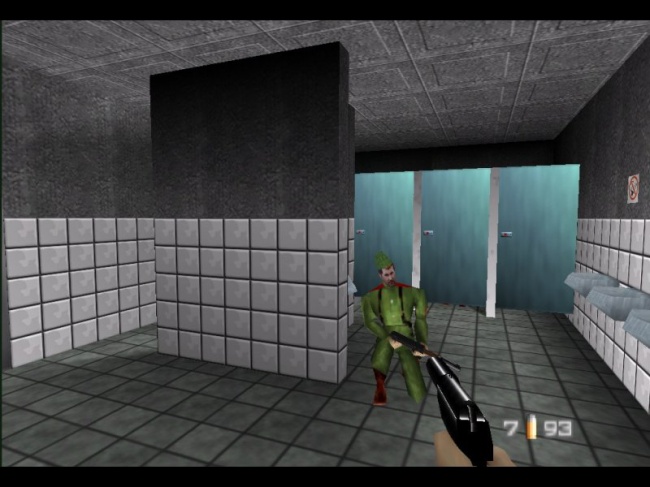 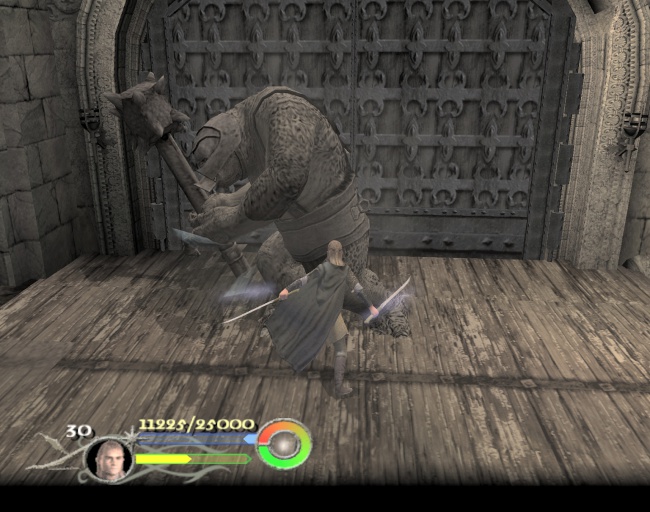 Once again a game that outshone the original film. The Lord of the Rings: Return of the King the game had an actual ending where the movie had what some may have vaguely called an ending. 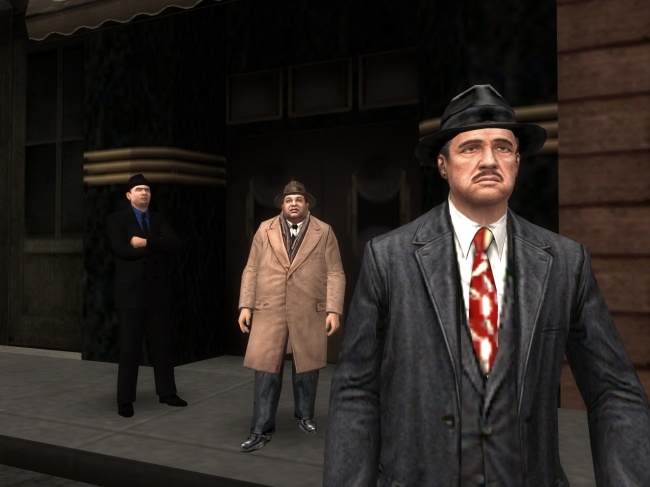 The Godfather was such a good movie that the game could have sucked in comparison. Instead of sucking it proved to be a period Grand Theft Auto. 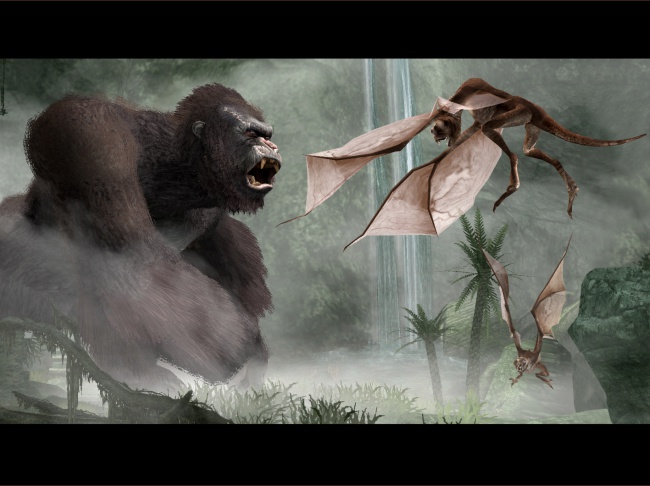 Peter Jackson was also very interested in game design, which is probably why the game adaptation of King Kong was better than expected. 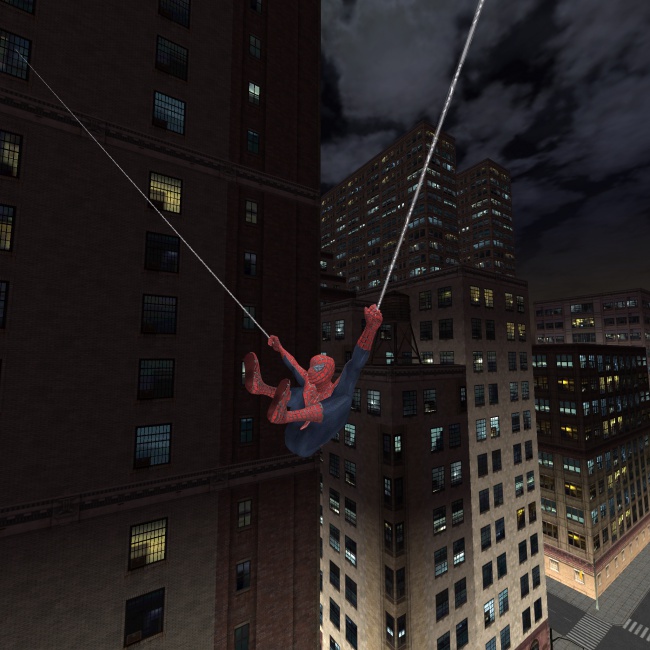 Spider Man 2 was a great movie, and luckily for us the game adaptation didn’t let anyone down. At least without a web to catch them.