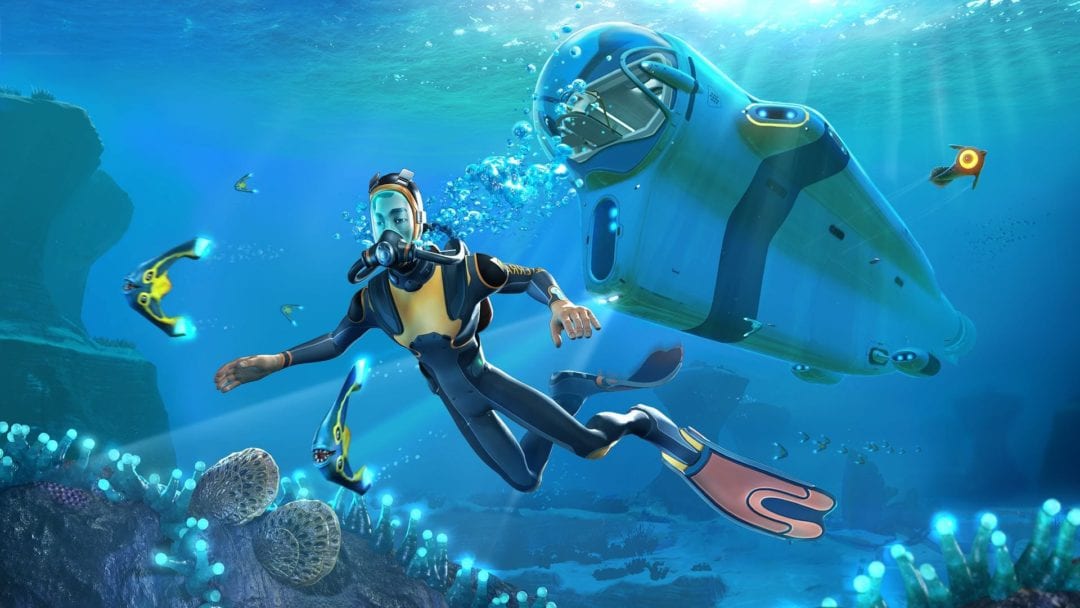 I’m fundamentally conflicted on best-of lists because I like reading them very much, but when I try to make one I’m inevitably inclined to reorganize the entire thing. So instead I’m going to give you 10 games that I loved in 2018. To completely dispel any pretense of ranking, I’m listing them in chronological order according to release date. Also, the list is intentionally a blend of AAA, mid-tier, and indie titles.

I realize that arguably this is a cop-out, but I’ve taken a moment, really searched inside myself, and come to the conclusion that I can live with that. Oh, and I’m sorry in advance if your favorite game isn’t on here. Feel free to assume that the omission is evidence of compromised brain function on my part. So, without further ado …

10 Games I Loved In 2018 in Chronological Order

1/21 — Subnautica — I played this underwater survival game for years in early access, soaking in every content update, pun intended. Entering the year, though, I couldn’t help but wonder if the final game would meet my overactive expectations. Imagine my delight when it did.

5/8 — Pillars of Eternity II: Deadfire — Microsoft quietly snatched up Obsidian Entertainment, arguably the best CRPG team working today,, who released the stellar Pillars of Eternity II this year. This game echoes the classics of the bygone Black Isle Studios, which shouldn’t be surprising considering both studios were founded by the same person.

6/11 — Prey: Mooncrash — I have a soft spot for 2017’s Prey from Arkane Studios, which delivered exactly what I was looking for in a survival FPS. Prey: Mooncrash, the first major DLC for the game which appeared suddenly as a mid-E3 surprise release, added a rogue-like component that completely rekindled my love for the game.

8/7 — Dead Cells — Another early access game I played extensively leading up to release, and which managed to still be brilliant in its final execution. This roguelike metroidvania managed to offer crisp controls and game mechanics that kept me delving into its procedurally generated levels late into more than one night.

9/7 — Marvel’s Spider-Man — Delightful. That’s the word that comes to mind when I think about Insomniac Games’ turn on the friendly neighborhood  hero. The web-swinging traversal alone was worth the price of admission, but the game managed to hit just about every note it attempted with pitch perfect delivery.

10/5 — Assassin’s Creed Odyssey — Odyssey had some problems, and I share the complaints about the microtransactions, but from a pure fun perspective there’s no way I can’t put this on the list. I could Sparta-kick dudes off cliffs until the end of days and not grow bored.

11/13 — Hitman 2 — Once I fully embraced that Hitman 2 is an experimental puzzle game, it clicked for me. I had given the previous Hitman a pass, driven away by its episodic nature, but with that limit cast aside I was only too happy to stab, poison, strangle, push, shoot, electrocute, blow up, drown, garotte, and generally execute the same target again and again.

11/30 — X4: Foundations — My latest obsession has already syphoned away dozens of hours, and it’s only been out for just over a week. It’s a sweeping, open-world space sim in the vein of Elite or Freelancer where you can take on any number of roles in the universe and build your own trade-pirate-merchant empire.