By day two of Gen Con, I’d seen better Cosplay than I saw all last year. Here’s to hoping days three and four deliver even more! 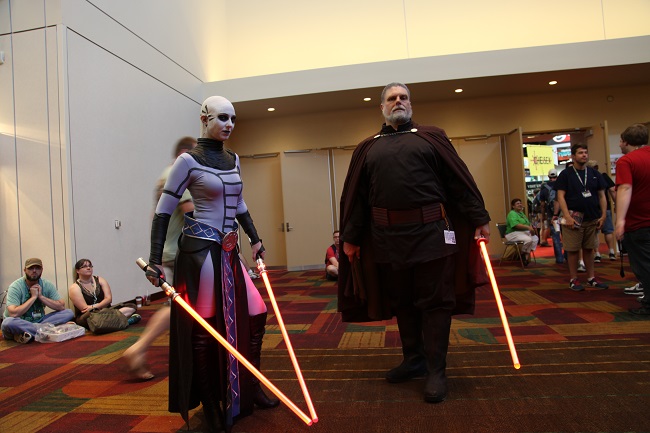 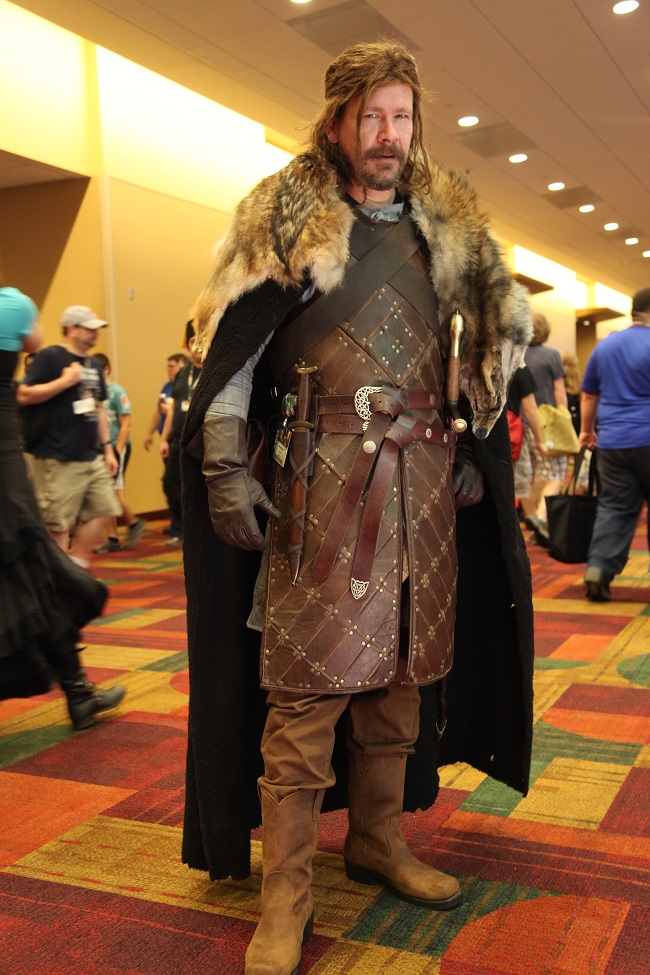 Eddard Stark – A Song of Ice and Fire 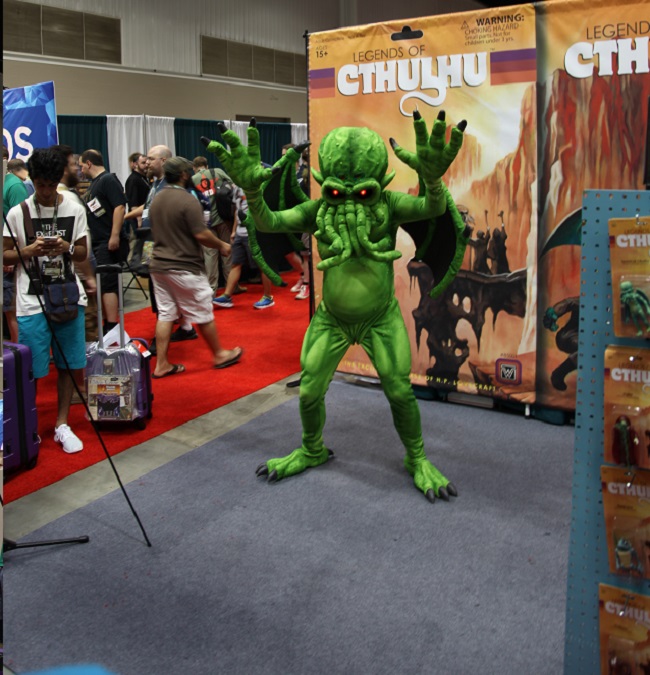 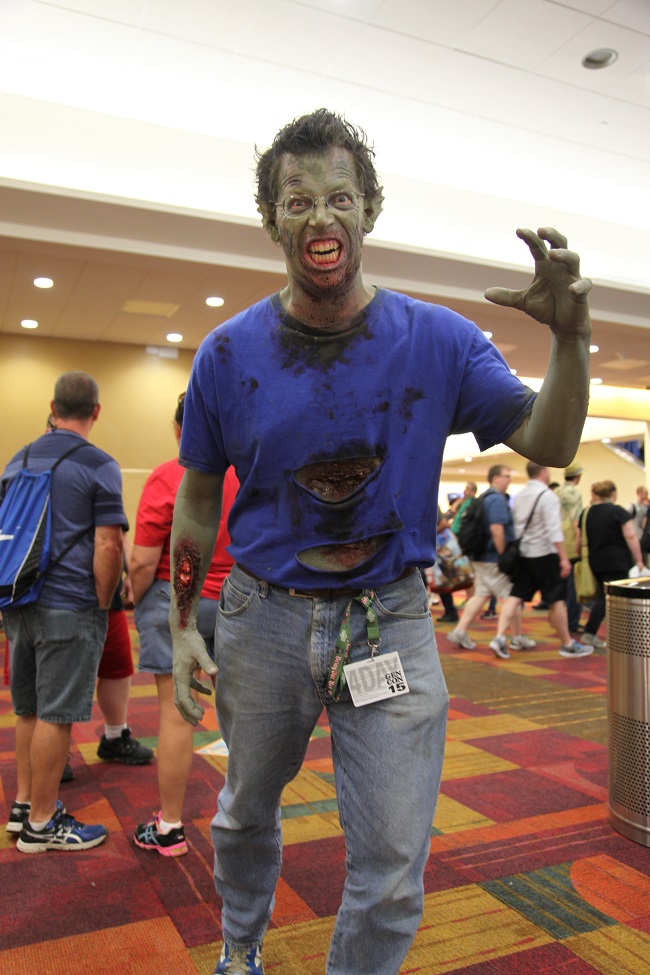 A Fishman
The practical effects on this guy were unreal! The wounds looked really goopy and awful.

Loki – Marvel Comics
But as a 1920s Flapper Girl. Because of course. 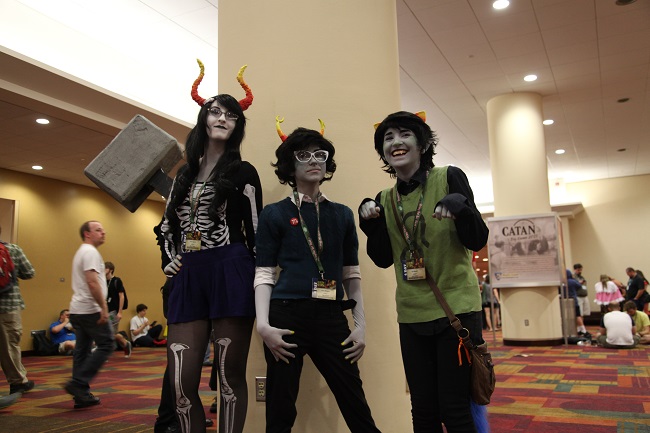 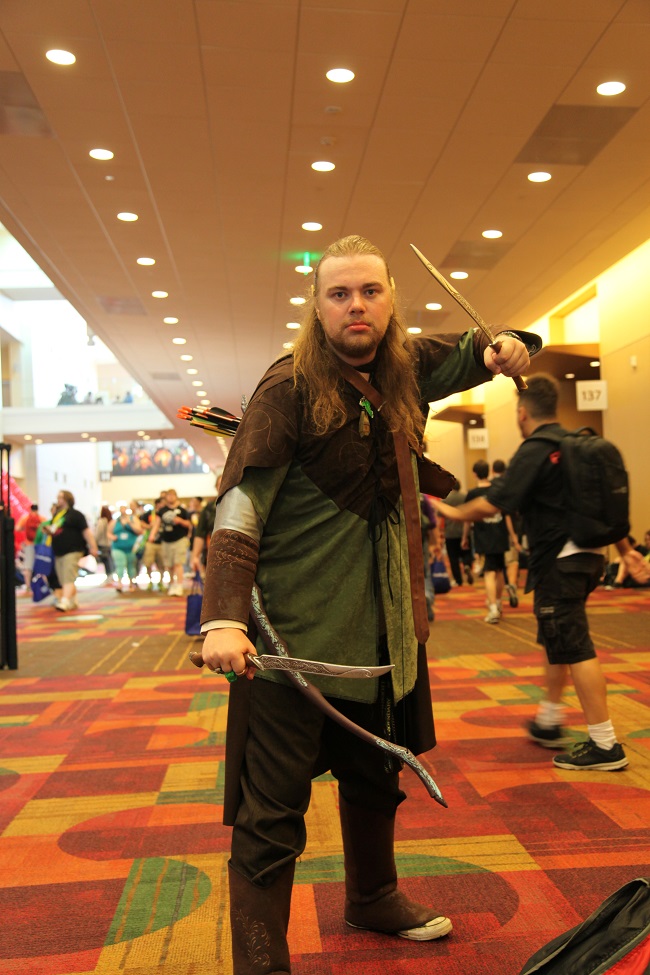 Legolas – The Lord of the Rings
You know those knife tricks Legolas does in the movies? This guy could actually do them. 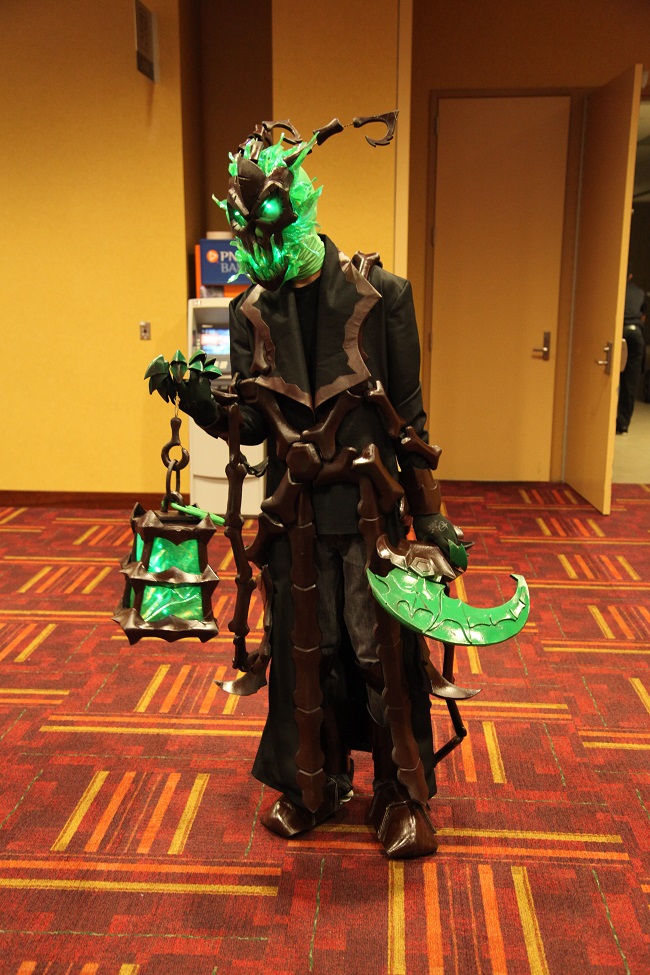 Thresh – League of Legends
There were green LEDs in both the lantern and head. They really glowed! 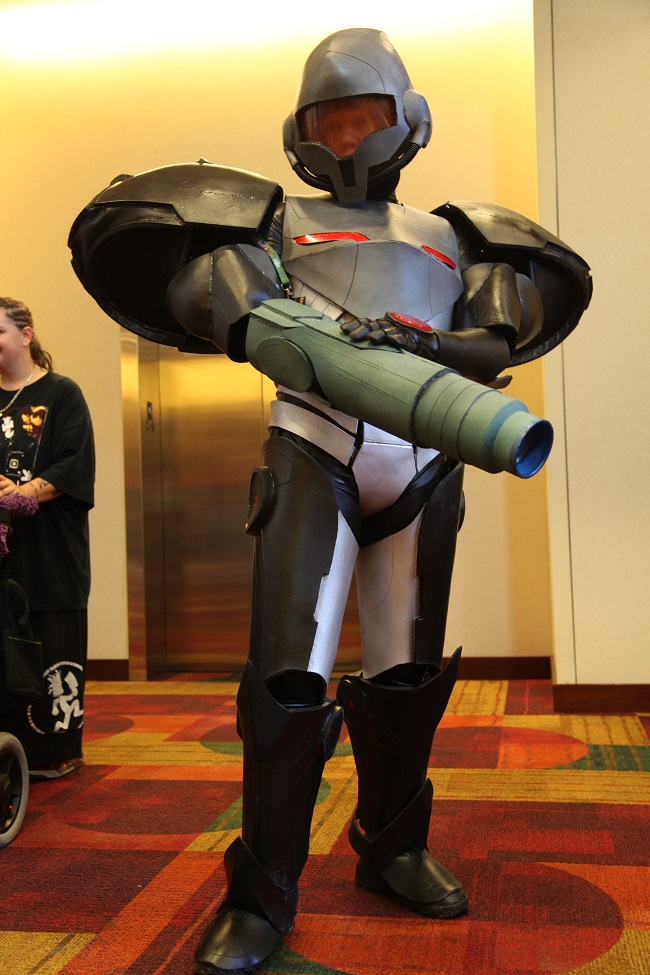 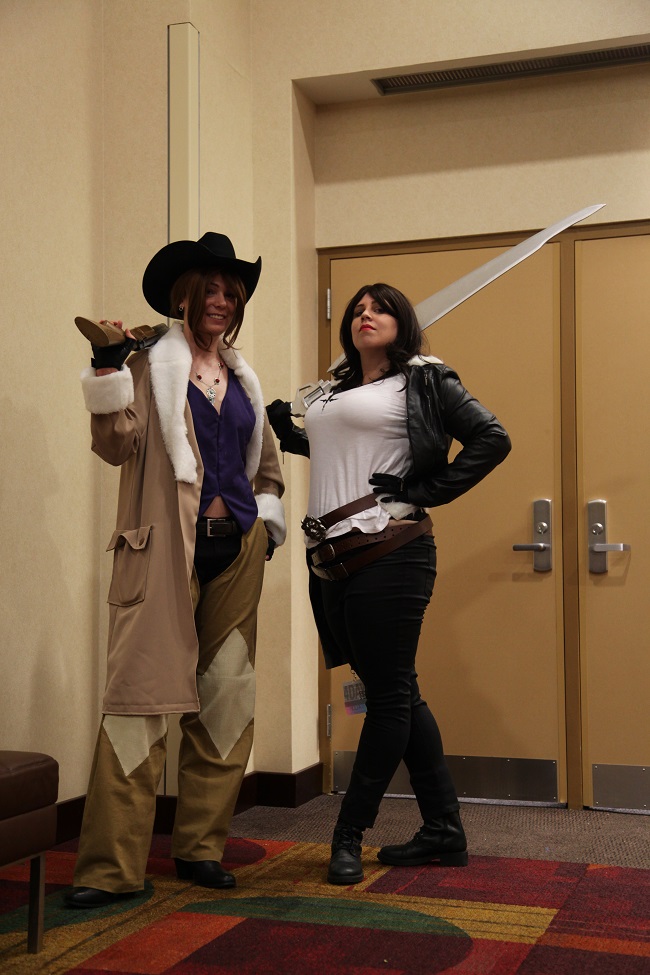 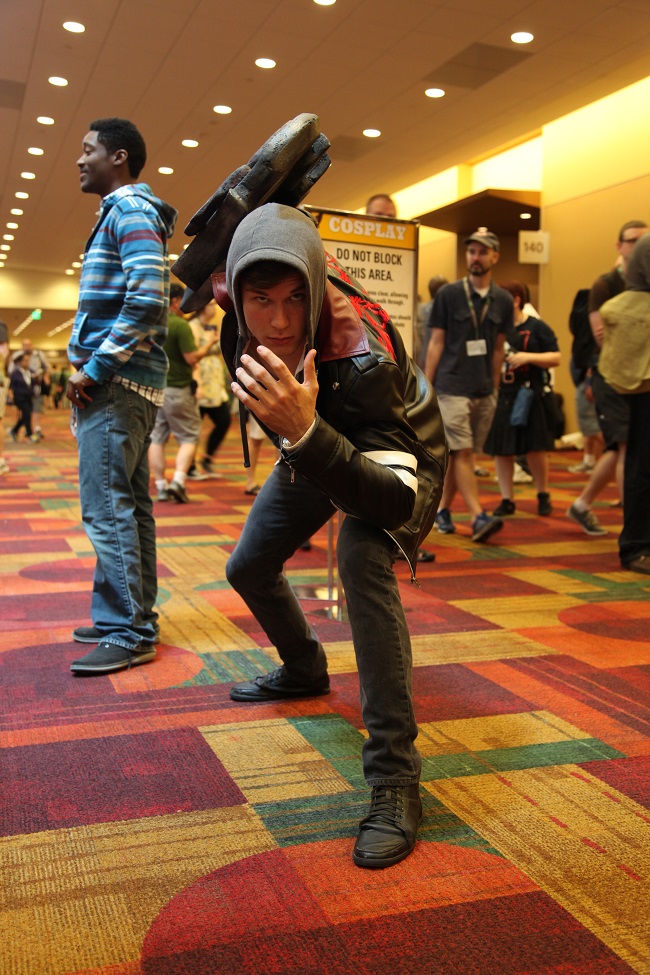 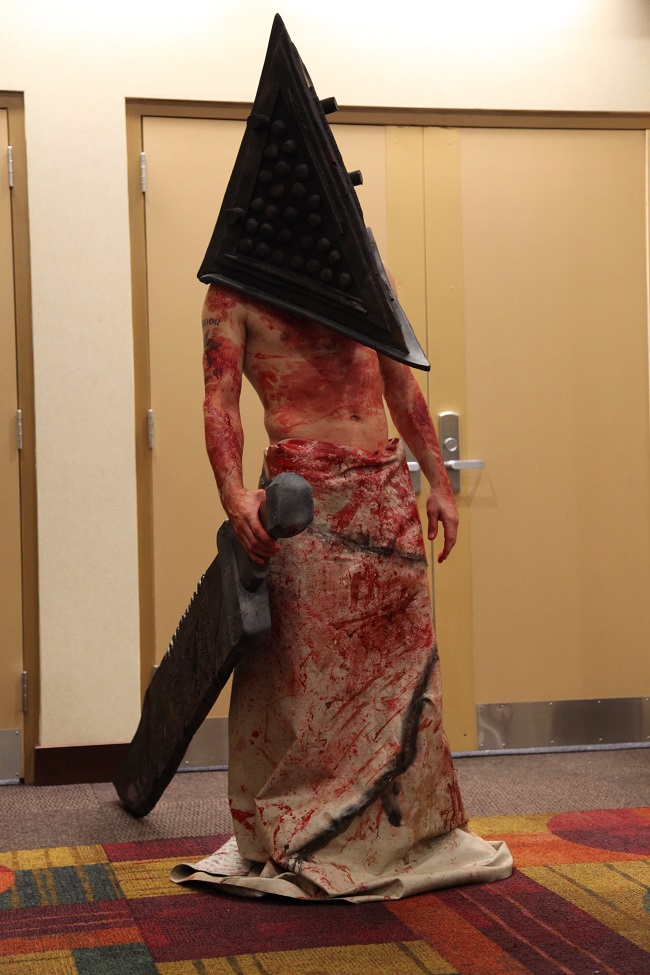 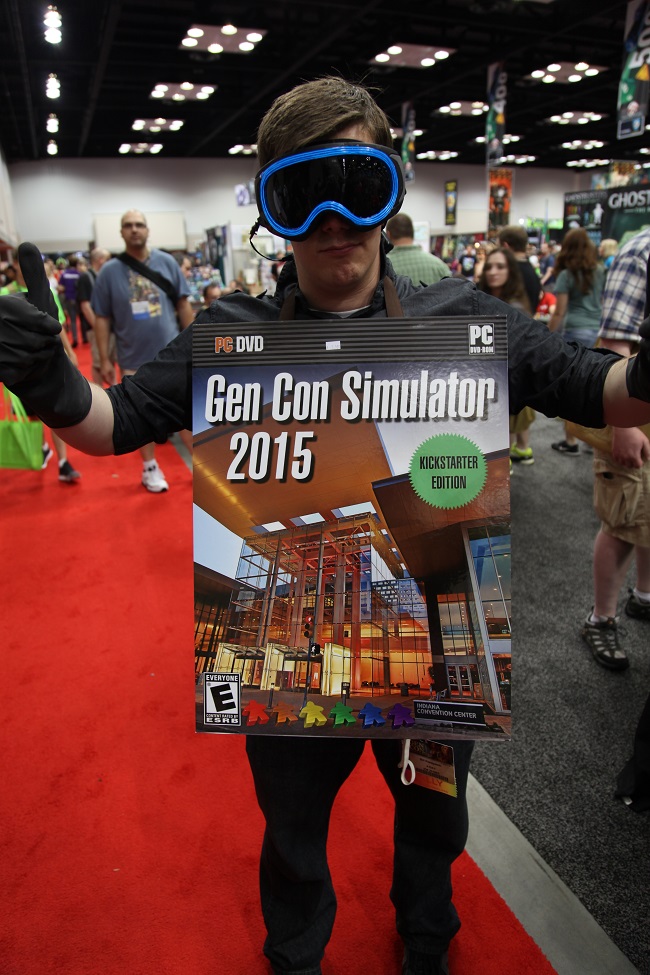 This young man was experiencing a radial new video game. 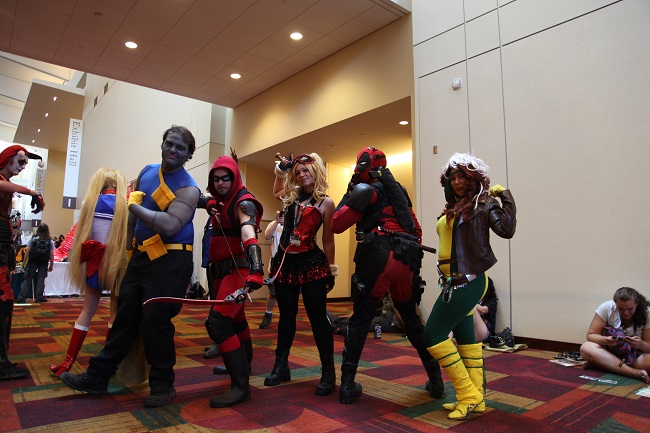 This crew of miscellaneous heroes and villains was up to all kinds of shenanigans. 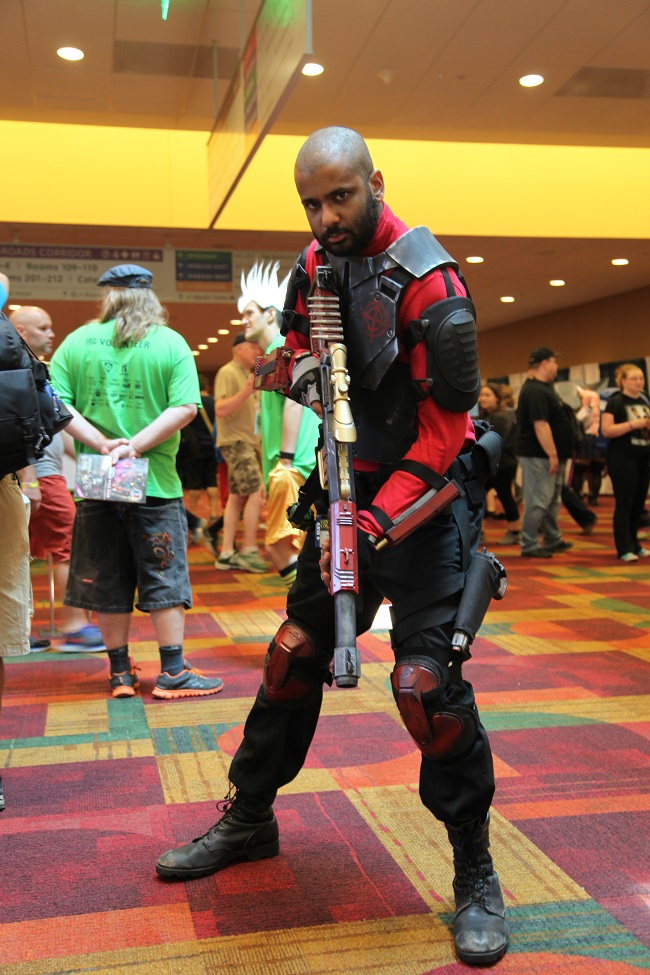 This is actually the Deadpool from the previous page, but in a new costume! 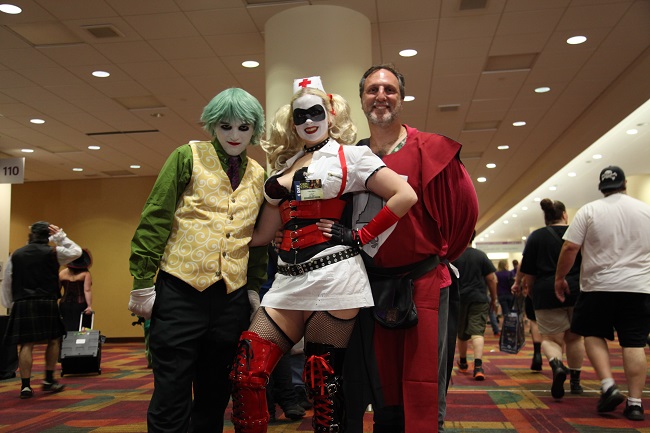 Harley Quinn & The Joker – Batman
Also, medieval garb. Gen Con has lots of it. You stop noticing after a while. 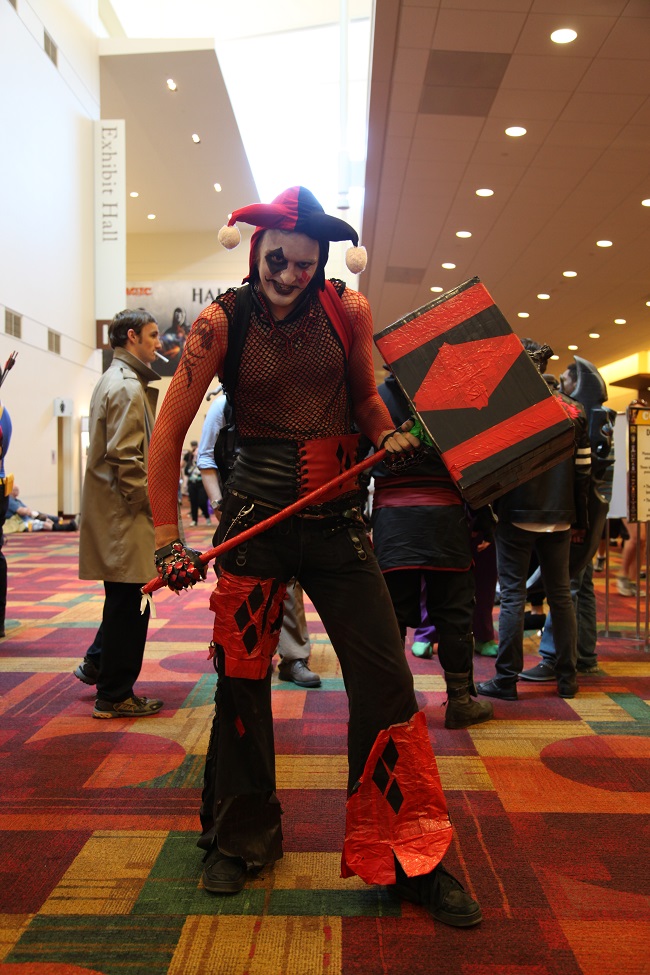 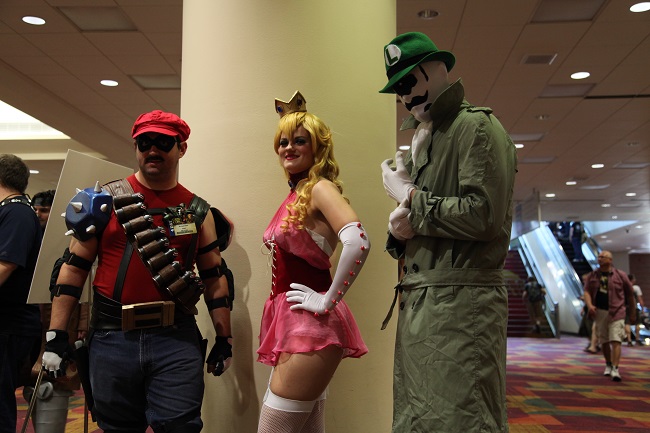 The Plumber, Peach Spectre, and Lorschach