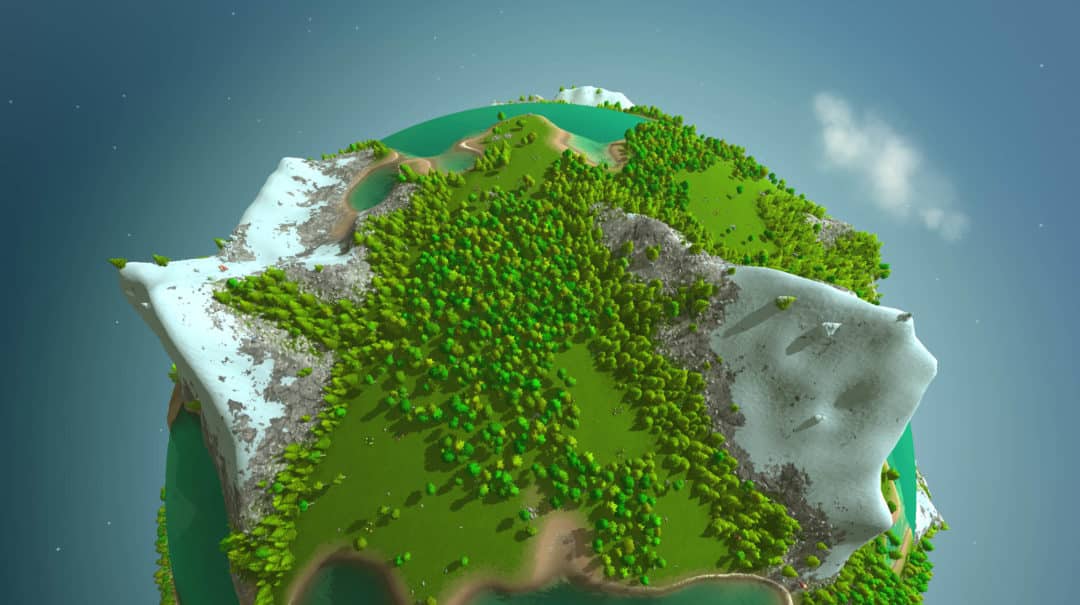 God-sim game The Universim is launching its beta as part of a massive new update at an unspecified time in the near future. Developer Crytivo talked about some of the changes coming to its planet manager in a blog post on its website.

Besides the transition into its beta, the biggest news is that a new engine, which supports slightly larger planets and many more game objects, will come packaged in with the update. Crytivo promises numerous improvements across the board for the game, with things like shorter planet generation time, dynamic mountains, and updated pathfinding all coming in the near future.

Thankfully, Crytivo also says that it has plans to transition into a full release in the coming months:

It’s enormously exciting to finally transition into beta. A lot of hard work, many tears, and way too much Red Bull has led up to this moment. In a few months, we will begin the final polishing phase for full release! There are over 500,000 people who have wishlisted the game on Steam, and so many awesome folks who have been giving us their support for years (that’s you). We are pushing ourselves to exceed all of your expectations and deliver something we will both love for years to come.

Game designer Alex Koshelkov uploaded an extensive video to elaborate more on The Universim’s update and the planet generation system that comes with it.

Originating as a Kickstarter project in 2014, The Universim spruces up the classic power trip of playing god with some modern-day looks and mechanics. Players are given godly powers and, with the right planning, can guide a growing civilization to the future. While the task of watching over evolving planets might sound like a gargantuan task on its own, Crytivo seems to emphasize having fun as the game’s primary draw.