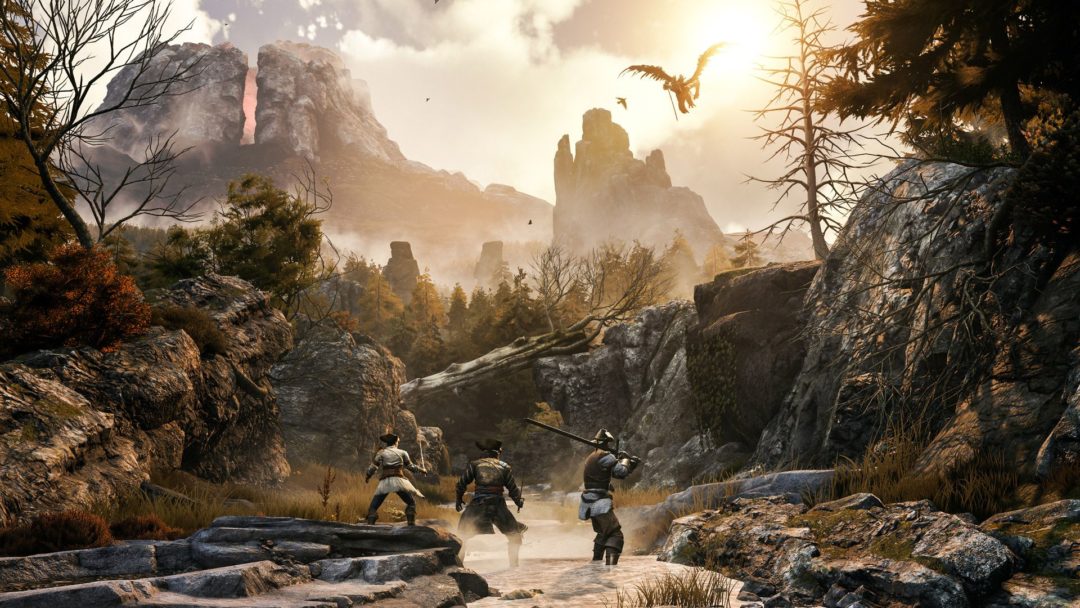 GreedFall, the upcoming colonial-era fantasy RPG from Spiders, will feature five companion characters, four of whom can be romanced.

Spiders CEO Jehanne Rousseau is making no bones about the fact that she wants GreedFall to fill the core role-playing niche that BioWare has seemingly abandoned. That means a complex plot driven by groups with competing interests, tactical combat against savage monsters, and above all, a diverse array of supporting characters to kiss on the mouth.

Players will be joined in GreedFall by five party members, one from each of the game’s varied factions. How their conflicting concerns are handled will determine which of them are still your friends by the story’s end, as well as which of the game’s four main endings you’ll receive. “Having them with you for their own factions can be very useful,” Rousseau revealed in an interview with the Escapist. “They will have more information than the others, and they can help you have all the information needed to make the right choices. If you go to visit the governor of an opposite faction with a companion that is obviously an enemy, it will lead to some bad diplomatic reactions.”

Romance will also be an option in GreedFall with four out of the five of them, with same-sex options for both men and women. Rousseau is quick to cut off any objections on the grounds of (pseudo-)historical inaccuracy. “Doing an historical game and allowing same-sex romance was a real question. I wanted to have some because I think it’s important to players that we have this,” she explained. “Spending some time to read some history about sailors at the time and some real native people from different regions of the world, some of these people were allowing same-sex marriage at the time, and sailors were able to marry on the ships.”

The Escapist’s full interview with Rousseau — which dives deep into the game’s colonial setting, ambiguous morality, and the perils of making a BioWare-scale RPG with just a few dozen employees — is live now.