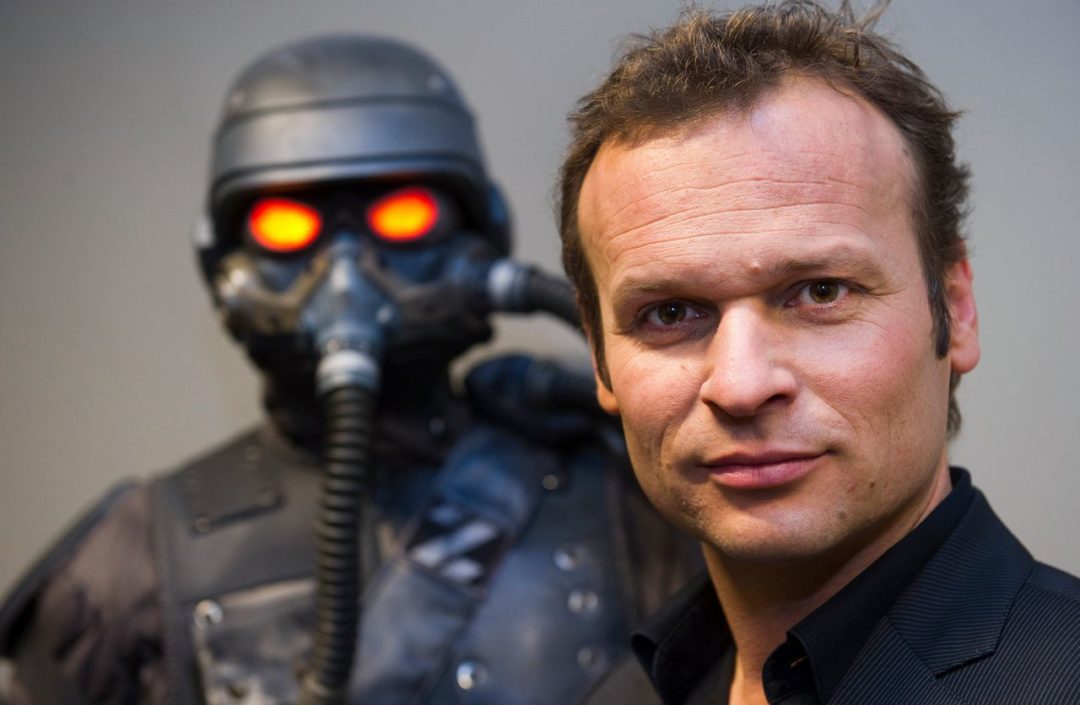 Guerrilla Games’ Hermen Hulst is taking over as PlayStation’s new head of Worldwide Studios effective immediately, meaning he will now oversee all of PlayStation’s game studios. In addition, Worldwide Studios president Shuhei Yoshida will also be leaving his current position in order to lead “a newly formed initiative that will focus on nurturing external independent creators.”

President and CEO of Sony Interactive Entertainment Jim Ryan said, “Hermen is one of the most effective and well-respected leaders in the video game industry. He is a passionate advocate for the teams he leads and understands how to empower creative talent to build great experiences.”

On the topic of Yoshida’s new position, Ryan had this to say:

Everybody knows just how passionate Shu is about independent games – they are lifeblood of the industry, making our content portfolio so special for our gamers. These wildly creative experiences deserve focus, and a champion like Shu at PlayStation who will ensure the entire SIE organization works together to better engage with independent developers through a culture of supporting and celebrating their contributions to PlayStation platforms.

Shortly after the announcement of his promotion, Hulst took to Twitter to congratulate Angie Smets, Jan Barter Bridges, and Michiel van der Leeuw on their recent promotions to serve as the studio’s new co-directors.

Huge congrats to the incredibly talented Michiel, JB & Angie on their promotion to co-Studio Directors @Guerrilla. It's been a true privilege running the studio with you, and it gives me great comfort knowing that the team is in such capable hands. pic.twitter.com/nRL45cuDtB

Today’s leadership shakeup comes just days after PlayStation’s head of global second-party games, Gio Corsi, announced he would be leaving the company as well. Worldwide Studios chairman Shawn Layden left Sony a little more than a month ago without much of an explanation too. With more details on the PlayStation 5 coming out all the time and a holiday release planned for next year, one has to wonder about what is going on over at PlayStation.

Meanwhile, Guerrilla Games found its way into headlines just a few days ago when a new job listing pointed toward a sequel to Horizon Zero Dawn.