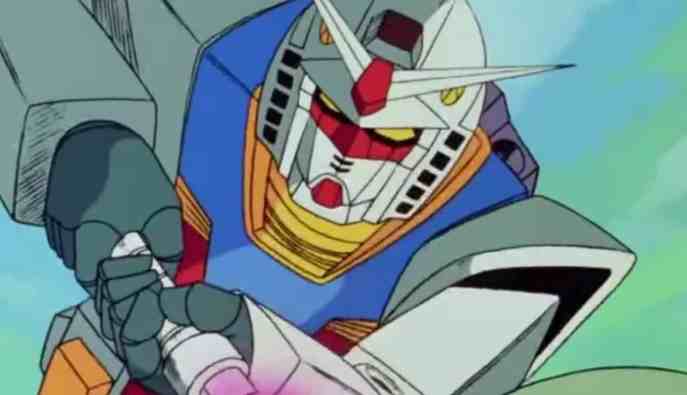 Netflix has announced plans to bring a live-action Gundam movie to its subscribers. The film, which was announced on Netflix’s NX Twitter account, comes from Legendary Pictures and will be directed and produced by Kong: Skull Island director Jordan Vogt-Roberts. You can see the announcement tweet, as well as the director’s reaction to the reveal, below.

A tweet cannot begin to express how excited I am by this! https://t.co/Nl3vsdd8fl

IGN reported a few additional details. The movie’s working title is simply GUNDAM for now, and Brian K. Vaughan (Y: The Last Man, Runaways, Saga) has been tapped to write the screenplay and serve as executive producer. Cale Boyter will oversee the project for Legendary and Gundam studio Sunrise. Netflix’s director of original film, Jason Young, will also watch over the project. The streamer’s Gundam project has no clear release timeline but is set to come to Netflix in everywhere but China, where Legendary will handle distribution. Plot details have not been revealed.

Gundam and its giant mech fights should be in capable hands with Vogt-Roberts, who had experience working with battles on a massive scale when he gave us his iteration of King Kong in 2017. Meanwhile, the director has been working to bring tactical espionage action to movie theaters with a film adaptation of Metal Gear Solid. It is unclear if Vogt-Roberts’ Metal Gear movie will arrive in theaters before Gundam on Netflix.