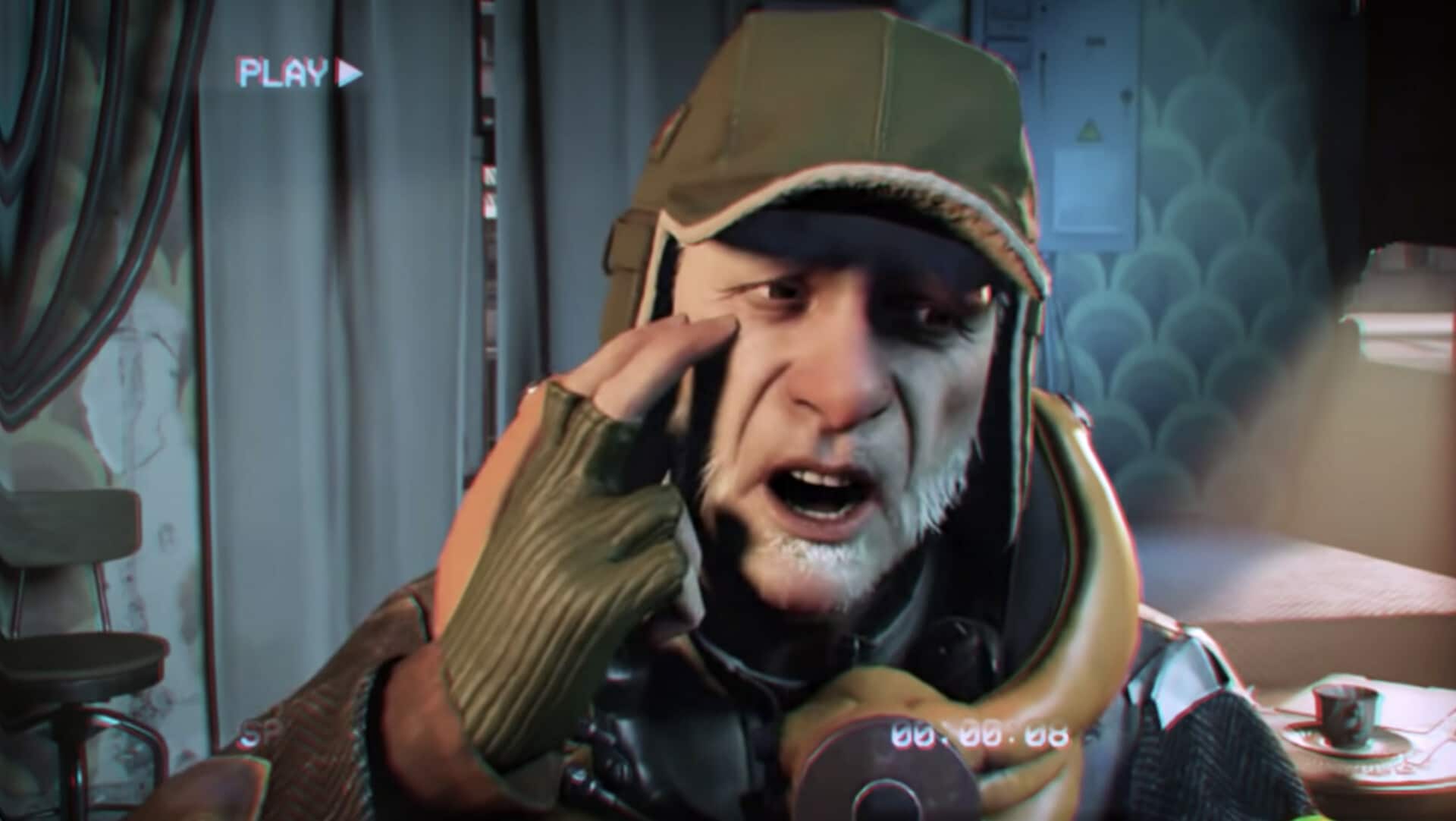 Half-Life: Alyx mod Levitation is a fan-made bonus campaign that looks so good that it could almost pass as official DLC from Valve. The game doesn’t come from a team of hundreds of developers, though. Instead, Counter-Strike: Global Offensive modder Shawn Snelling (aka FMPONE) and animator Corey Laddo have been developing this epic four-to-five-hour campaign. A trailer for the Half-Life Alyx: Levitation mod is available now and gives just a taste of the add-on content’s new story ahead of its Q3 2022 release. You can watch the video below.

There are plenty of standout moments in the Levitation mod trailer, but the biggest highlight might be the new lines of dialogue from G-Man and Russell. The impressions fit right in with the work from the original voice actors and could spell a promising adventure ahead. The story follows protagonist Alyx Vance and her investigation into a floating building in Sector X.

Half-Life: Alyx brought the Half-Life franchise into the realm of VR two years ago last March. Though it certainly impressed as a prequel in one of gaming’s most important franchises, the game also brought VR potential to a new level. Half-Life Alyx: Levitation will allow players to explore that potential even further when it launches later this year on Steam Workshop.