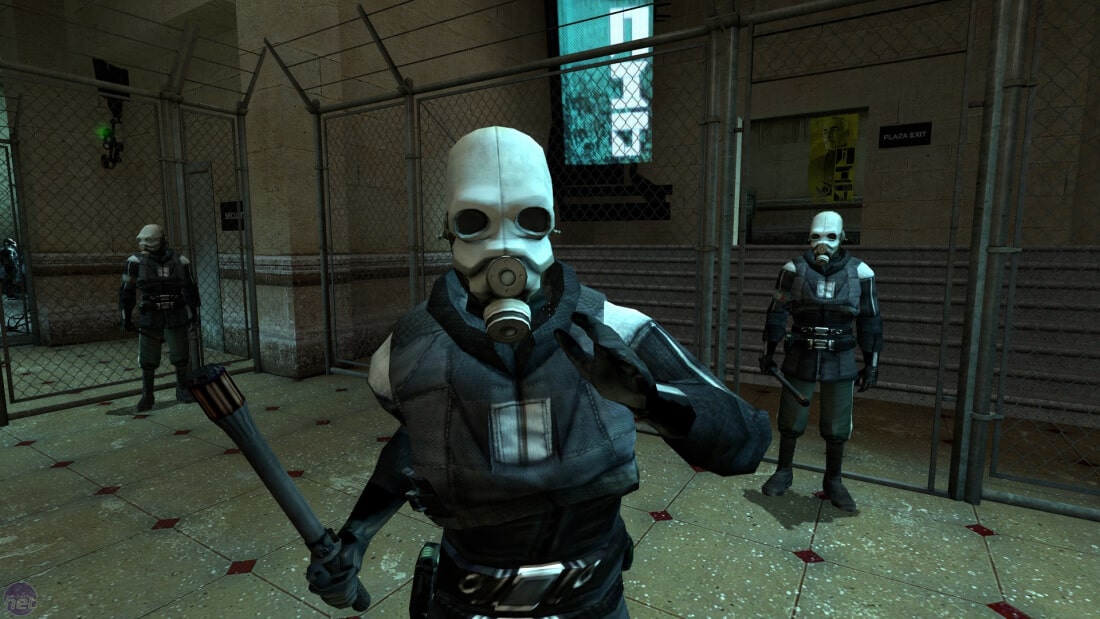 Nearly every Half-Life game on the market is now free to play for a limited time. Valve revealed that the series collection, which includes Half-Life, Half-Life 2, Half-Life 2: Episode One, Half-Life 2: Episode Two, Half-Life: Opposing Force, and Half-Life: Blue Shift, can be played without paying a dime until the franchise’s follow-up prequel entry, Half-Life: Alyx, releases in March. The only official titles excluded are Valve’s Deathmatch multiplayer additions that launched as part of the original two games.

Now, keep in mind this doesn’t mean you can download the collection and then play the series after March. You can enjoy the series to your heart’s desire until the next entry launches, but after that you will have to pay to play the Half-Life games. Half-Life: Alyx doesn’t have a firm launch day scheduled yet, but that’s still plenty of time to play some of gaming’s most revered titles.

Though not the Half-Life 3 many have been begging for after years of waiting, Half-Life: Alyx still looks like it will fit right in with the universe players have come to know. First revealed back in November, the game will be the first entry in the franchise since 2007.