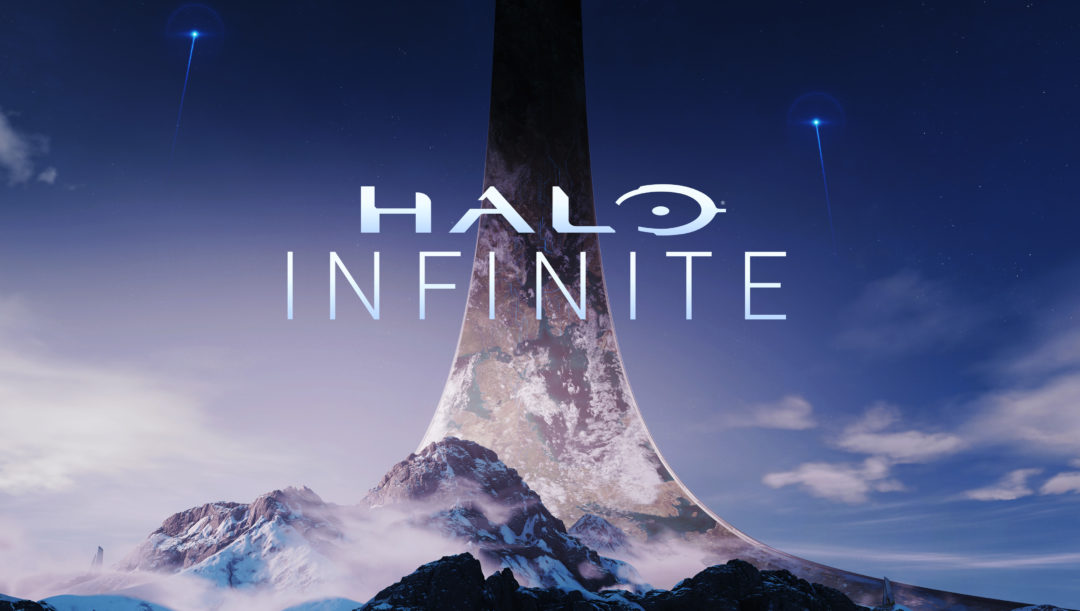 Halo has been mediocre since Bungie handed the developmental reins to 343 Industries. This is the series that pushed  first-person shooters into the 21st century: regenerative health, open-feeling yet linear level design, great vehicle sections, and considerate, broad multiplayer options  like split-screen co-op; Bungie’s Halo continues to define shooters today. Under 343, the legendary, record-setting series has been resting on its laurels for nearly a decade. While Halo 4 and Halo 5: Guardians were inoffensive to the legacy of the series, they did nothing to evolve the formula. Hell, the games actually regressed by scrapping the series’ renowned split screen play as well as eliminating Halo: Reach’s armor customization and character growth. Reach remains my favorite in the series and it’s the game I hope 343 will use as a springboard for the upcoming Halo Infinite.

In fact, Halo Infinite is rumored to be doing just that. According to a report by Thurrott, Halo Infinite will launch with a new Xbox in the Fall of 2020. Per the report: “With a brand new game engine, the team behind the game is trying to make the story adapt to decisions the user makes and the game may have more RPG (role-playing game) elements than prior versions of the series.”

This corroborates what we know more concretely about Halo Infinite. While the game was unveiled via a vague teaser trailer during E3 2018, Microsoft was already seeking a developer with RPG systems for Halo Infinite; that’s at least a good indicator for what we can expect from the game.

Will the RPG aesthetic combine with the previous game’s armor abilities or just be cosmetic like in Halo: Reach? Is the game open world or more of a Mass Effect style of game? Will the narrative branch out and more thoroughly examine the UNSC’s (i.e. the “good guys”) shady past behavior? These are the sorts of questions I relish chewing on when thinking about Halo Infinite’s potential.

Sadly, we likely won’t know more until E3 2019, but at least we know 343 is taking their time with the game to both get it right and avoid crunch. “We’ve taken a bit more time — usually it’s three years between every Halo — to really do the investment in the engine and the tools and pipeline, and we’re really working on it,” 343 Industries head Bonnie Ross said in an interview with USGamer. “But we showed it at E3 last year, and it is basically trying to create an environment that we can build the game better, faster, and ideally, you know, prevent crunch.”

343’s considered approach to developing Halo Infinite is heartening. Halo 4 and Halo 5: Guardians did feel as if corners were cut in terms of level design and campaign length. Hopefully a good working environment, longer development cycle, and gameplay innovations will reinvigorate this series into the juggernaut it is more than capable of being.