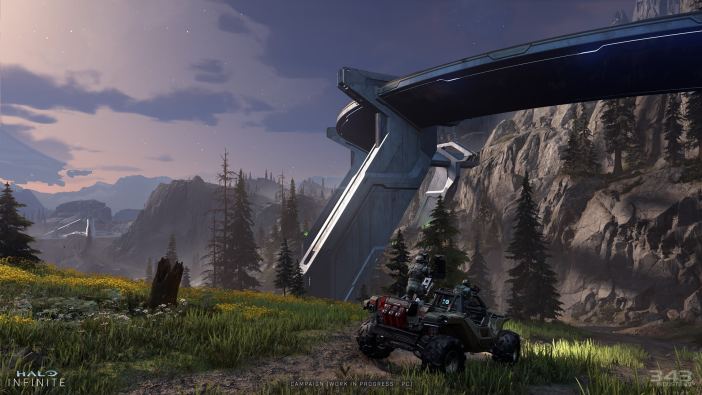 The latest Halo Waypoint blog post has provided a host of gorgeous new screenshots and concept art pieces alongside some enticing details about Halo Infinite‘s structure. The game will feature an “incredibly large” play space with seamlessly connected combat zones but says the developers do not consider it to be an open world. Instead, they refer to Halo Infinite as a “sandbox shooter.”

One of 343 Industries’ central goals with the game is to make you feel like a supersoldier, and the world design facilitates that by creating opportunities to recon enemy outposts and other combat zones and plan your approach. World Design Lead John Mulkey gave a few examples of how that might work in practice, highlighting options for frontal assaults, stealthy infiltrations, or grappling into a sniper’s nest to take out enemies from afar.

It’s in that sandbox ethos that promises to make Halo Infinite the most engaging adventure in the series to date. This freedom lies in how you travel between story missions, though the post does not discuss whether those missions will offer a similar degree of player agency.

“Infinite’s world is incredibly large, and its vast combat zones connect seamlessly to each other,” stated Halo Infinite Head of Creative Joseph Staten. “Its vistas are filled with adventures that entice you to stray from the golden path story missions. From a distance, it might appear that we’re building an open world game, but that’s not really the case. We’re making a Halo game(,) a sandbox shooter where our goal is to make you feel like the most powerful actor in a rich, emergent, sci-fi combat simulation.”

Staten went on to add: “What’s different this time is that you have more freedom than ever before to choose your path through the world. Follow a hidden cave system into a well-guarded fortress, wind your Warthog through a fog-filled mountain pass, capture a Banshee and fly to a floating ring fragment across a gap of stars. A strong narrative remains at the heart of the Master Chief’s adventure, and your journey between story missions is entirely up to you.”

343 is also trying to make the world feel realer by drawing direct environmental inspiration from its local surroundings in the Pacific Northwest, as well as including wildlife on the new Halo ring. However, it will not be tacking on unnecessary gameplay elements, with the post emphatically ruling out the inclusion of the almost ubiquitous crafting system.

Halo Infinite is currently expected to launch on PC and Xbox family of devices in fall this year. Meanwhile, a TV series based on the franchise is slated to release on Paramount+ at some point in 2022. Have a look at the new screenshots of Halo Infinite in action and get a vibe for its sandbox gameplay. 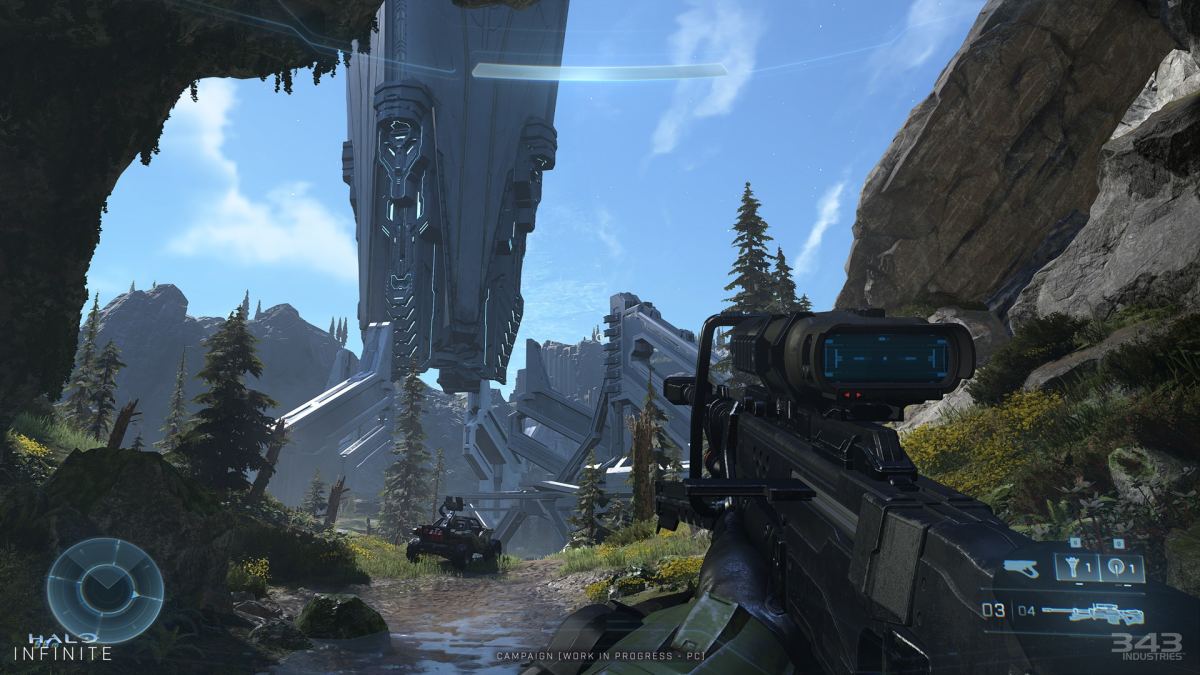 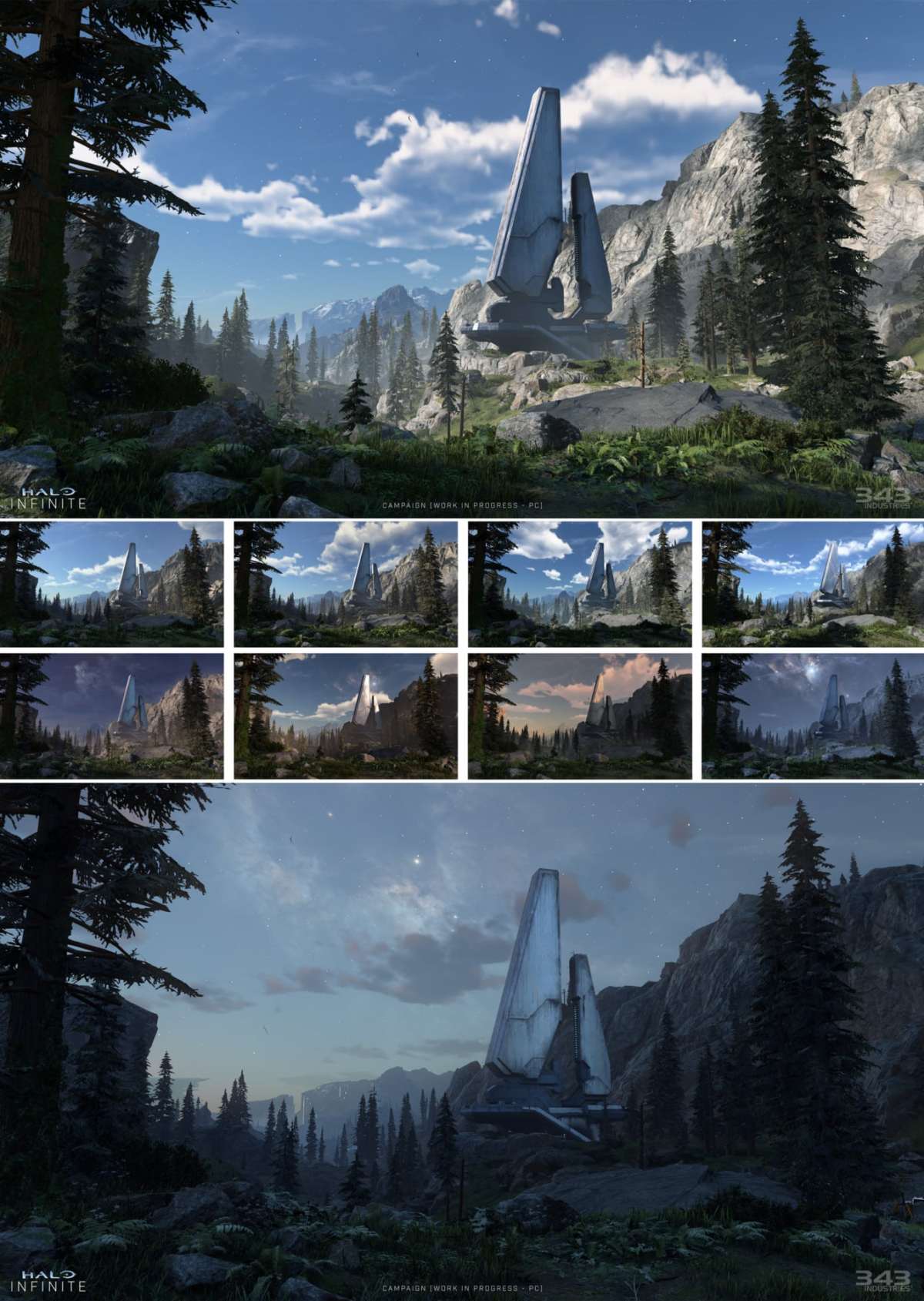 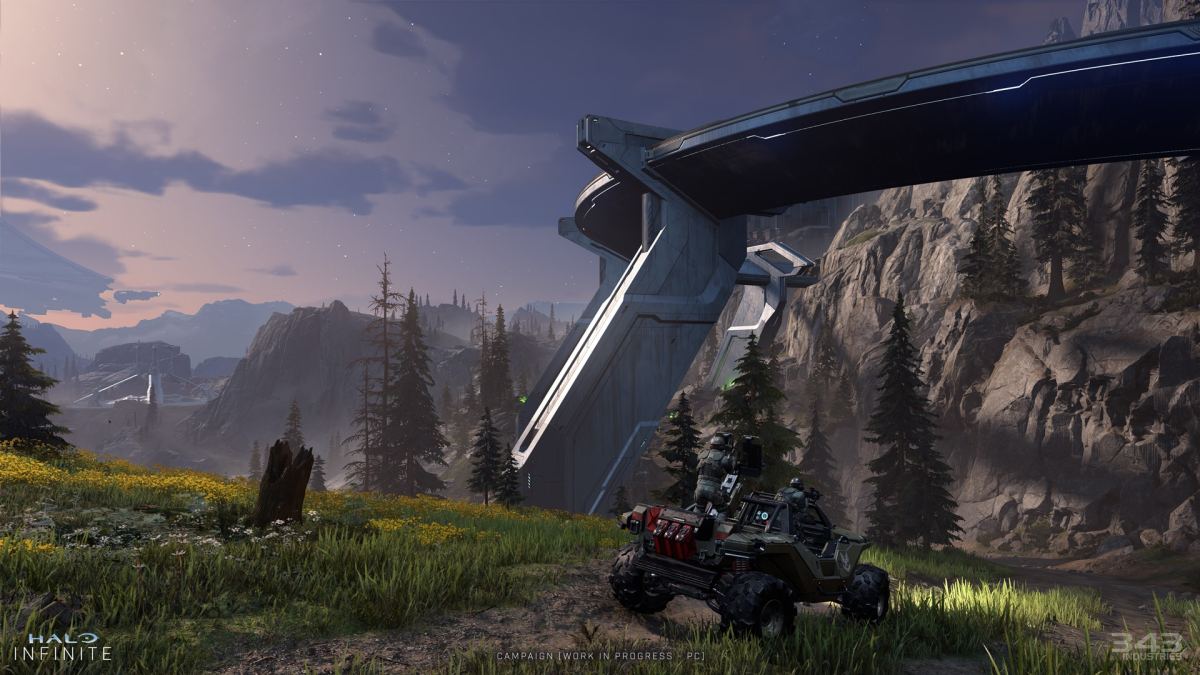 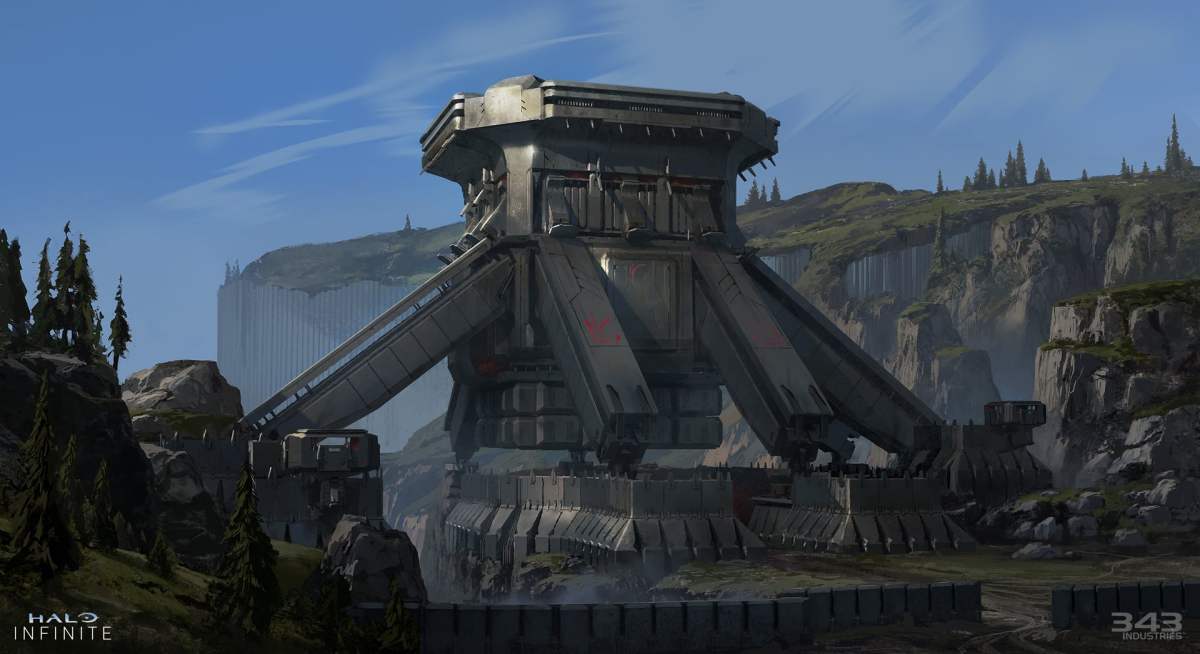 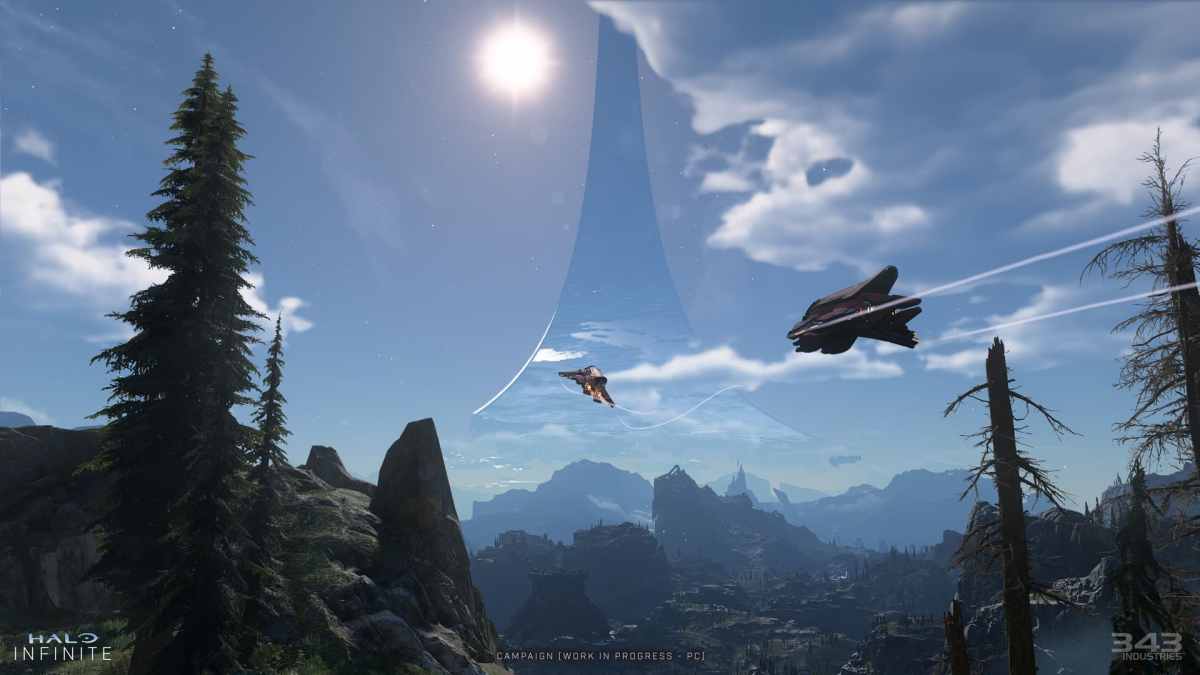 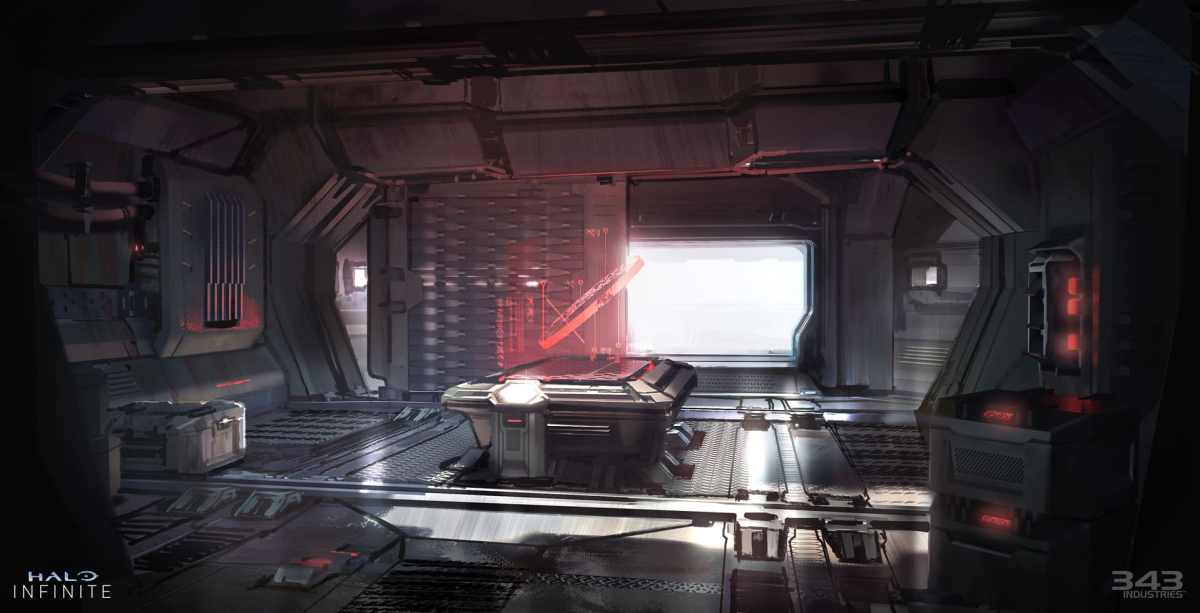 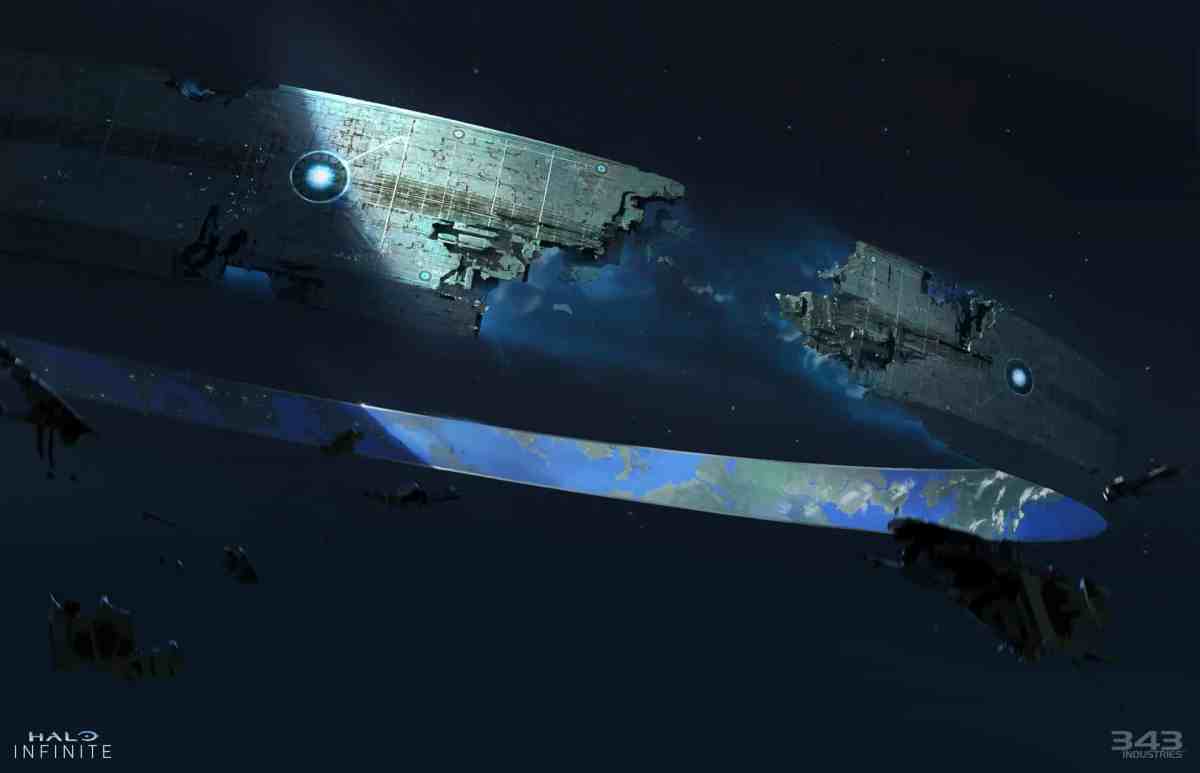