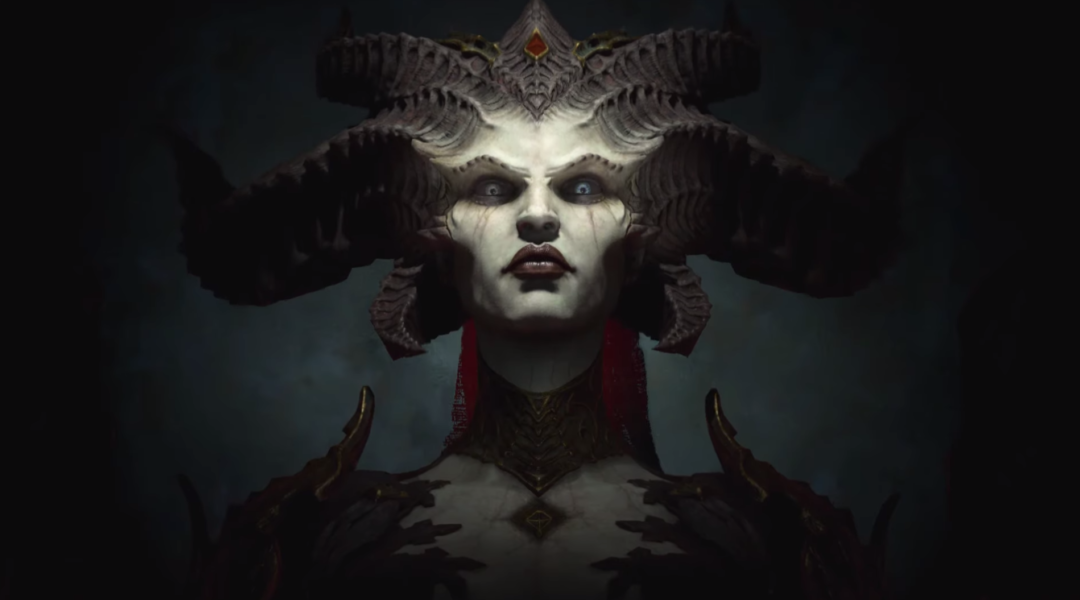 After a few weeks of rumors, Blizzard has officially announced Diablo IV at BlizzCon 2019.

Blizzard kicked off its BlizzCon festivities by unveiling the long-awaited fourth entry in the dungeon-crawler series. As usual, the developer took the opportunity to debut Diablo IV with a high-quality cinematic. Check out the full reveal below.

Just after the reveal cinematic aired, game director Luis Barriga took the stage to explain how the team is taking the franchise “back to its darker roots.” This emphasis on a darker world means blood, gore, cults, and rituals appearing throughout the game. Barriga also confirmed that Diablo IV will feature PvP zones.

Diablo IV is described as a game for longtime fans as it takes some of the best qualities from past entries. To show off what Blizzard has been working on for the last few years, Barriga introduced the game’s first gameplay trailer.

The trailer showed off three classes — the Barbarian, Sorceress, and Druid — as well as a number of enemies. Blizzard also prepared a demo of the game that is playable for BlizzCon 2019 attendees, so there is sure to be more information to come throughout the weekend.

Blizzard wasn’t quite ready to share Diablo IV’s release window just yet, but the game is currently slated to launch for PC, PlayStation 4, and Xbox One.