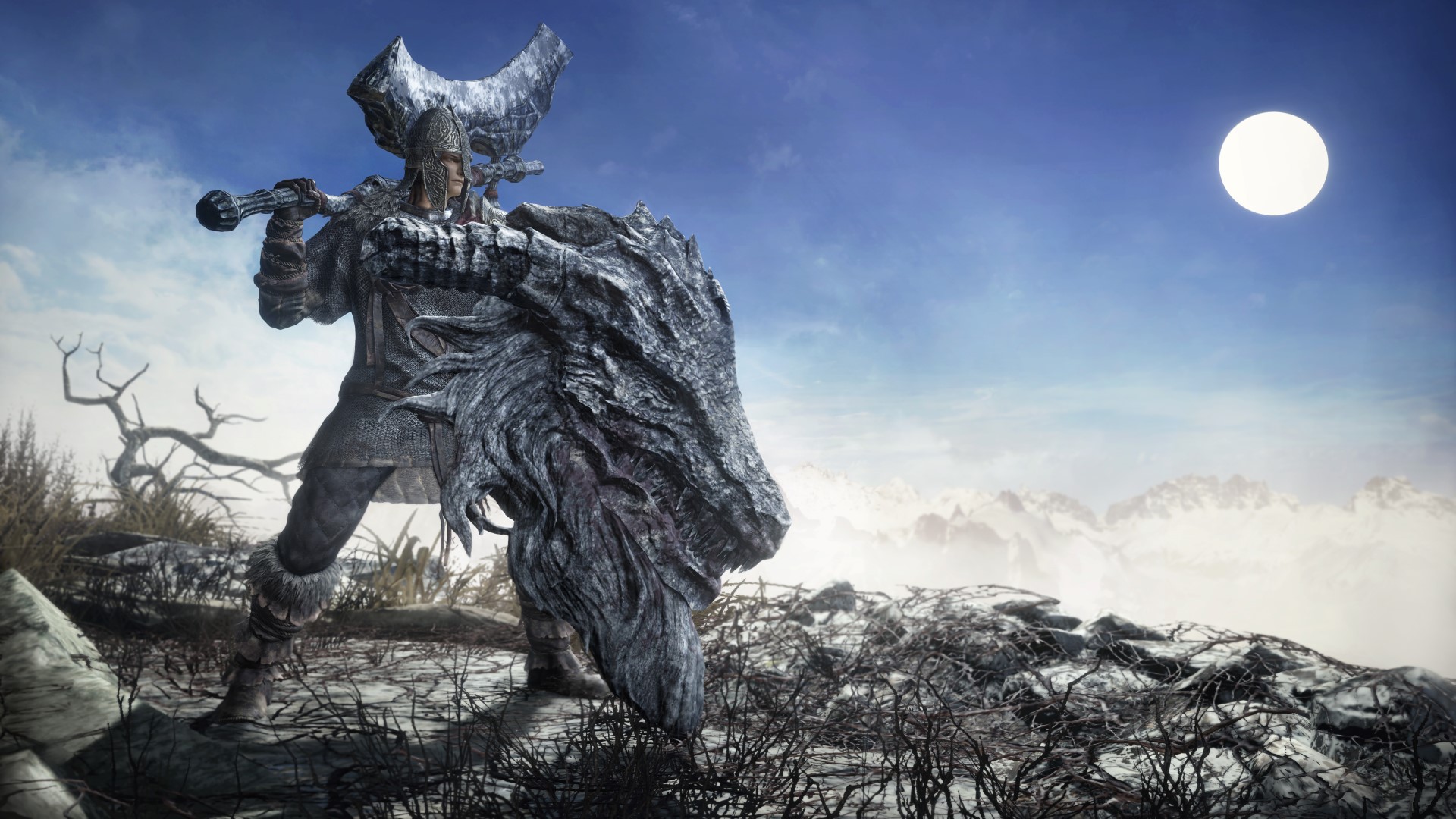 Check out all the fancy armors and outfits available in The Ringed City, the second and last add-on for Dark Souls 3, with these images and locations.

Old favorite armor sets return, cut content debuts fresh, and new gear litters the land — there 11 sets of armor available within the deadly borders of The Ringed City, and getting them all can be mighty tricky. Many of these sets are modeled after Dark Souls 2 bosses and baddies — and others range from fanciful to bizarre. Want to wear a locust’s hollowed out head? Well, now you can.

Need help navigating The Ringed City DLC? Go on a tour of the DLC with our complete step-by-step walkthrough.