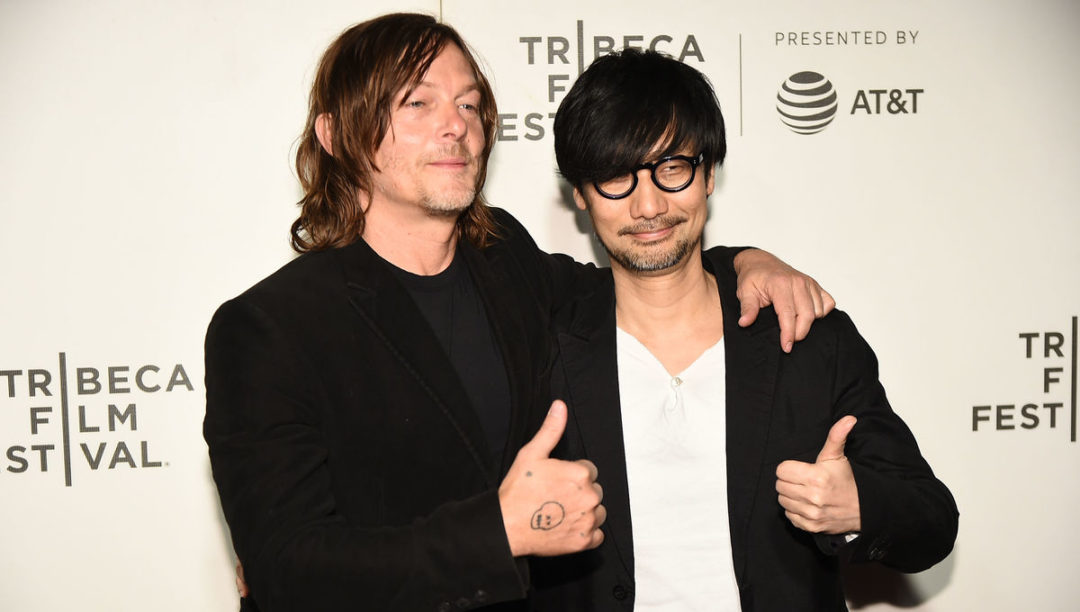 During a BBC Newsbeat documentary, Kojima talked about some of his thoughts while developing Death Stranding as well as the studio’s plans for the future. Eventually, this led to discussion about how the director will take his love for movies to the next level.

“In the future, Kojima Productions will also start making films,” he said. “If you can do one thing well, then you can do anything well.” Kojima did not share a timeline for when he plans to make the shift over to film.

Kojima is known for his obsession with cinema. Many fans of the Metal Gear Solid series would argue Kojima has been making films for years, with cinematics that add up to many hours in length. Along those lines, Death Stranding releases later this week, with Ars Technica describing the game’s ending as “more or less a two-hour cutscene.”

On the topic of streaming, Kojima says he is excited to learn how games will change with emerging technologies, saying that he wants to “take on” the new format of game that will come around once streaming is popularized:

I think within the next few years, gaming will move on to streaming. Movies, dramas, and games will all be streamed and you’ll enjoy them on your iPad or iPhone or a screen anytime, anywhere. When that happens games, films, and dramas will have to compete in the same space.

Death Stranding releases Nov. 8 for PlayStation 4. PC players have also been told that they can expect a port to arrive some time in the summer of 2020.