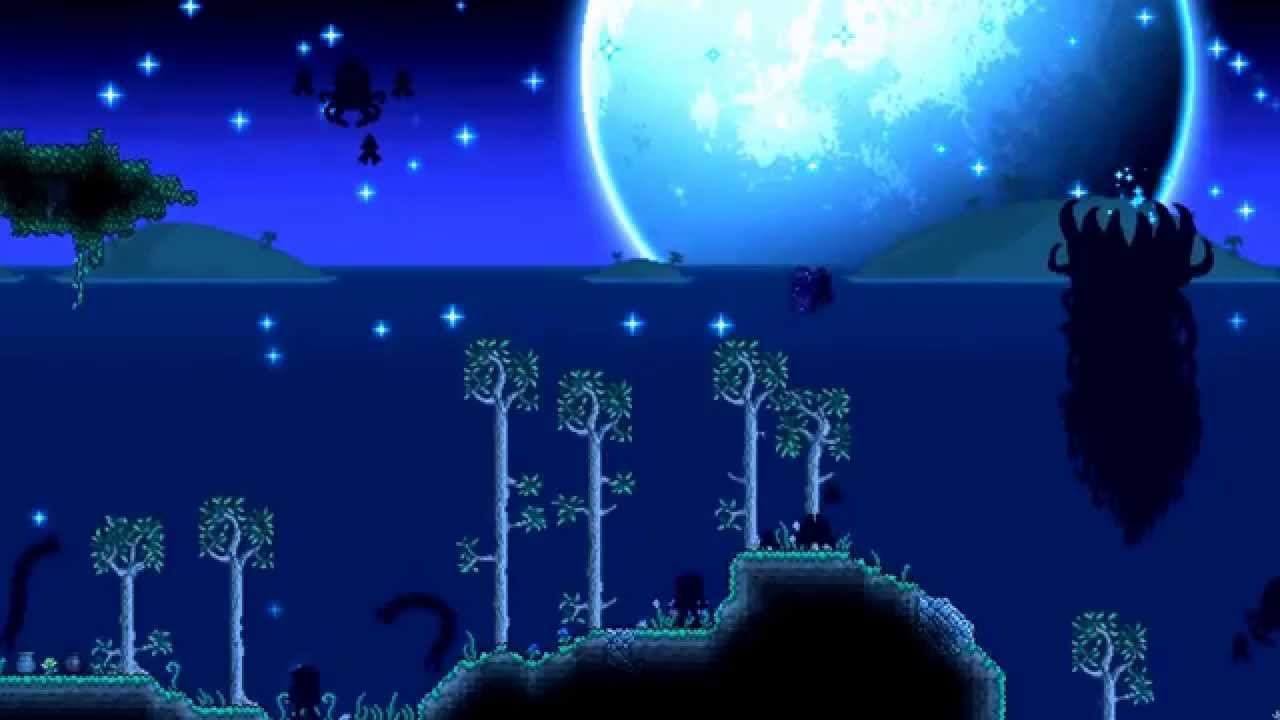 Bring down the biggest baddie in Terraria as we take you through the step-by-step summoning process. See how to fight the final boss, Moon Lord, with the instructions below.

The massive Moon Lord is no easy prey. Added to the ever-expanding 2D construction-survival game in it’s 1.3.0.1 update, here’s every adventurer’s new goal.

The self-described and long-promised final boss has arrived. Like anything in Terraria, there are no obvious instructions for summoning this god-like creature. That’s why we’re here — see what it takes to get the lunar beast to Terraria’s surface.

How to Fight the Moon Lord [Final Boss Guide]

Note: To make this guide more complete, we’re starting from the beginning. For veteran explorers, skip to the Lunar Events section.

To start, you’ll need to unlock Hard Mode and it’s unique bosses. There are multiple optional bosses you can clear, it’s recommended you spend time building advanced weapons and armor before attempting to unlock Hardmode.

First, you’ll need free access to the Dungeon. Explore to find a Dungeon entrance, then wait until night to talk to the Old Man NPC. Select ‘Curse’ and the Skeletron boss will appear. Defeating this giant skull deactivates Dungeon Guardians, allowing players to freely explore dungeons.

The ‘Final Boss’ or normal mode is the deadly Wall of Flesh. To summon this creature, travel down to the lowest biome of Terraria — the Underworld. This large open cavern filled with lava is home with many unique demonic enemies.

Defeat a flying demon with a Voodoo Doll in it’s talons. Killing these unique demons drops the Voodoo Doll — drop the doll into lava to summon the Wall of Flesh.

Watch out! killing a Voodoo Doll Demon over lava will drop the item and instantly summon the Wall of Flesh. The Voodoo Doll must be dropped in Underworld lava, it only works in this biome.

The Wall of Flesh is very difficult. Bring helpful mobility enhancing tools like Rocket Boots or Hooks to escape, and come equipped with ranged weapons to shoot it’s eyes or mouth while retreating. Once the Wall of Flesh is dead, your world will instantly transform into it’s Hardmode version, with tougher biomes, enemies and unique bosses.

Once Hardmode is active, PC players must destroy three Mechanical bosses. Console players only need to defeat one to continue toward the last step.

When all three Mechanical (or one on Console) are defeated, travel to an Underground Jungle biome and search for a Plantera’s Bulb. These bulbs will only spawn after the Mechanical bosses are defeated.

Destroy the Plantera’s Bulb to summon Planter. Use a Drill or Pickaxe to break the pink hued flower bulb.

The last room of the temple typically contains a Lihzahrd Altar. Activate the alter to consume a Power Cell and summon the Golem boss. It can only be summoned after defeating Plantera and collecting that boss’ Temple Key.

When the Golem is killed, new enemies will appear in the Dungeon — including the important Cultists.

To initiate the Lunar Events, explore the Dungeon entrance where you will encounter hooded Cultists. Defeat all four of these purple-robed creeps, and the masked Lunatic Cultist will instantly spawn.

Defeat the Lunatic Cultist to initiate the Lunar Event — this is the precursor to summoning the Moon Lord. Don’t initiate this event until you’re ready.

What is the Lunar Events? A strange moon will appear over four random surface biomes. A monstrous alien pillar is summoned with a large group of unique monsters patterned after each pillar.

Destroy the corresponding monsters related to the biome’s pillar to weaken and remove the shield, then destroy the pillar itself.

The message “Impending doom approaches…” appears in text when all four pillars are destroyed. About 60 seconds later, the diabolical Moon Lord will spawn at the player’s position.