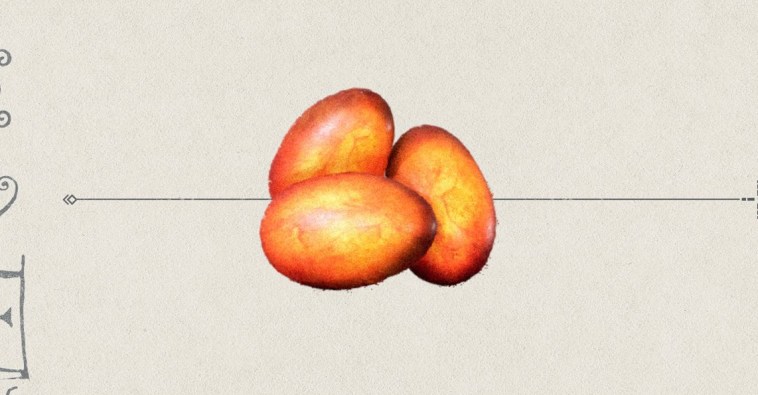 Avalanche Software has created a sweeping and immersive open-world role-playing adventure with Hogwarts Legacy, and that includes the ability to craft various potions. Set in the 1890s, Hogwarts Legacy features a student who received a late acceptance to the legendary school of witchcraft and wizardry. As that student, you learn that you hold the key to unraveling a mystery that could devastate the Wizarding World, and you embark on an adventure with other Hogwarts Legacy characters to learn the truth and stop evil from rising. Naturally, that kind of story involves some intense combat, so you’ll need to be able to defend yourself with spells and potions along the way. Here is the recipe for how to make an Edurus Potion in Hogwarts Legacy to do just that.

Follow This Recipe to Make the Edurus Potion in Hogwarts Legacy

The Edurus Potion enhances your defenses and makes you a very difficult opponent to beat, giving you an advantage over your enemies in combat. Like other potions in Hogwarts Legacy, you’ll have to know the recipe and collect the ingredients to make the potion. In the case of this particular potion, it’s a pretty simple recipe.

To make one bottle of Edurus Potion, you’ll need the following:

That’s it! Combine those two things, and you’ll have one bottle of Edurus Potion that makes you extremely strong against enemy attacks in Hogwarts Legacy. This is just one of many tactics at your disposal to survive and thrive in this epic game.