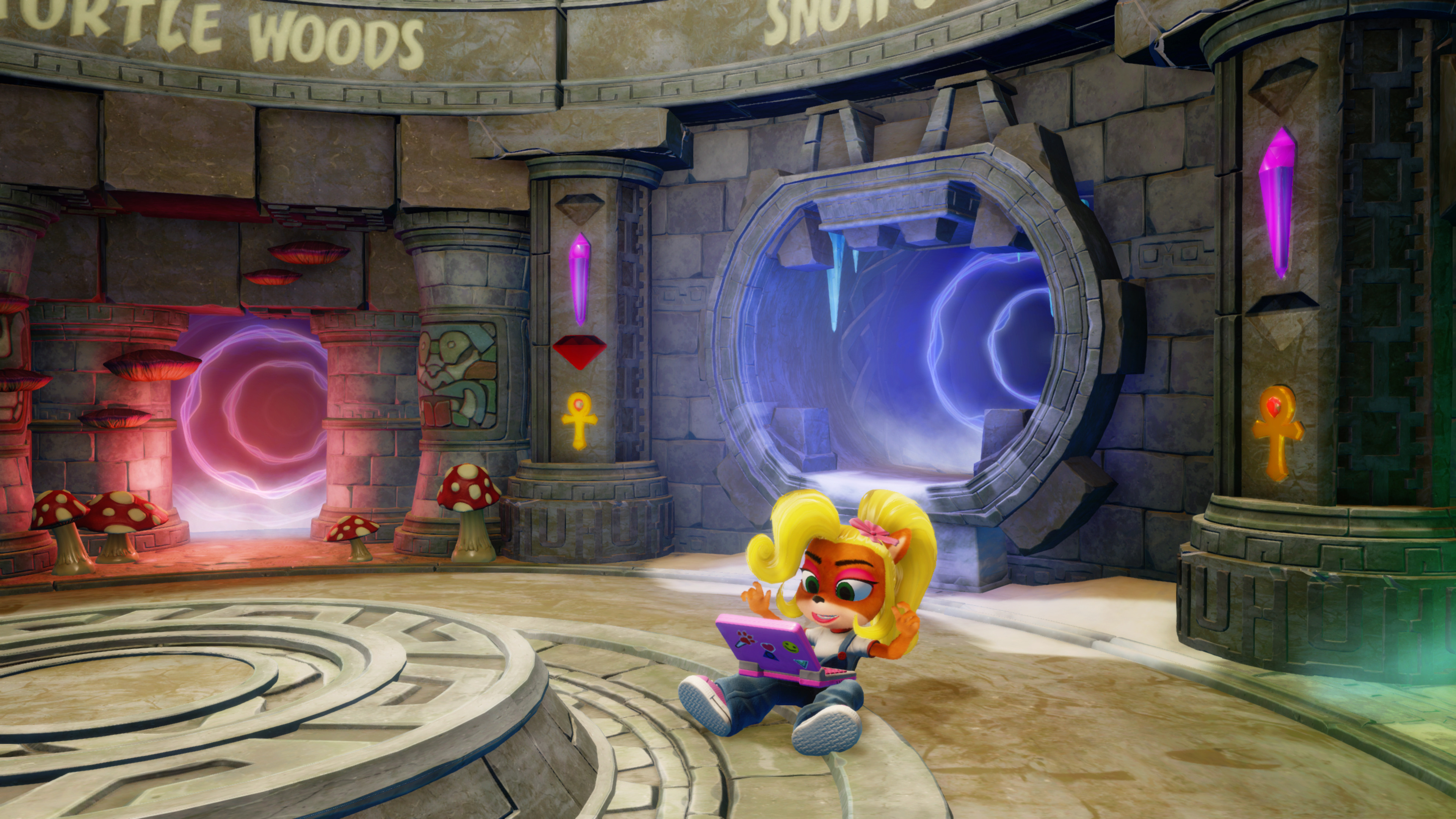 The Color Gems are more creative in Crash Bandicoot 2, and we know how (and where) to find them all. Check out the complete list of locations below to unlock those extra bonus stages.

There are five colorful Gems in Crash Bandicoot 2, and unlocking them is both easier and harder than in the earlier game. Instead of finishing levels without dying once, you’ll need to complete a series of challenges — and yes, you can die plenty of times and still earn those Red, Blue, Yellow, Purple and Green Gems.

Just like in Crash 1, Gems allow Crash to access hidden areas in levels. You’ve probably seen the crystal-shaped objects in some stages. If you have the right crystal unlocked, those become floating platforms. That’s just how things work in early PlayStation-era platformers.

Instead of completing certain levels without dying once, color gems now have different requirements to collect. You’ll need to do specific challenges this time, and the challenge changes for each level.

Note: Thankfully, you can die as many times as you like when hunting for the color gems.

Here’s the first (and easiest!) Color Gem to collect. All you need to do is finish the level without breaking any crates.

There is one tricky part that makes this challenging — the wall of crates near the checkpoint. Perform a slide-jump to get enough height and distance to make it over the wall without breaking any crates.

To access the secret area with the Red Gem, you’ll need to enter Snow Go through the hidden Air Crash secret exit. Enter the Air Crash level, and at the first jet ski sequence, avoid the jet ski entirely. Instead, use the floating crates to reach a stone platform with the secret level exit.

Now that you’re in the Secret Warp Room, hop into Snow Go. Complete the tricky bonus stage area, and you’ll drop down a hole with the Red Gem, putting you back on track to finish the regular version of Snow Go.

At the fork in the path, take the right passage instead of following the fruit on the left. This leads into a room chock-full of nitro. Make it to the end, and jump through the (seemingly) closed door. It’s actually a fake wall.

Complete this hidden path to collect the Green Gem at the end. Sadly, you’ll have to backtrack through all that stuff when you reach the dead end.

To earn the Yellow Gem, you’ll have to be fast. Don’t attempt to get the Yellow Gem until after you’ve earned the Crystal, then come back once you have some experience getting through this level.

Here’s the trick — before reaching the first jet ski, a timer will appear with about a minute counting down. Your goal is to complete the stage before the timer expires. If you can, you’ll get the Yellow Gem.

The trick is knowing where to collect masks and barreling through nitro and enemies as fast as you can. Use the jet ski boost liberally, and always hop onto the jet ski as quickly as possible. Don’t bother breaking boxes. If you die, you won’t have enough time to complete the stage and earn the Yellow Gem, so it’s better to just restart the stage.

The Purple Gem is found on a secret path around the mid-point of the level. You’ll encounter a stack of nitro crates, setup like stairs on the right side of the level. It’s all a trick. Just jump on the nitro, it won’t explode. At the top, you’ll enter a secret bonus stage.

About halfway through the bonus stage, you’ll find the Purple Gem. It’s just that simple. You can’t even miss it.

Don’t miss out on all the extra bonus areas and extras you can explore once you’ve got all the colorful gems in Crash 2!