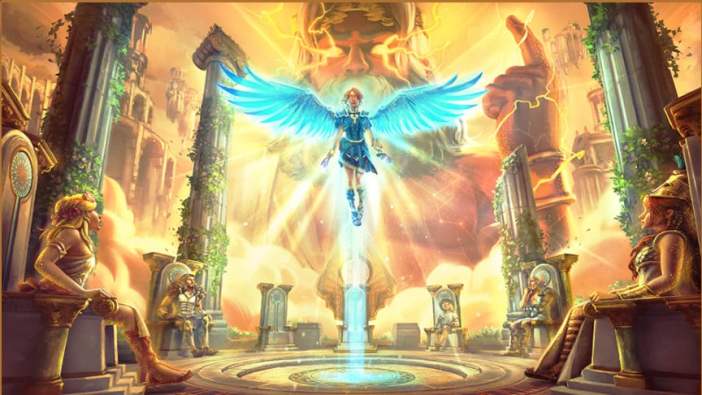 Late last year, Ubisoft revealed the game‘s roadmap, which showed its three DLC releases. In A New God, players will take part in legendary trials and challenges of Olympos gods to change the Greek pantheon. The second DLC for the title is called Myths of the Eastern Realm, where players will explore Chinese mythology and experience a brand new story as a new hero, Ku. The third and final DLC is called The Lost Gods, which features top-down exploration and brawler-style combat. Another new hero, Ash, is introduced and goes on a journey to reunite the titular lost gods. No release windows have been given for these other expansions.

Immortals Fenyx Rising is available now on PC, PlayStation 4, PlayStation 5, Nintendo Switch, Xbox One, Xbox Series X | S, and Google Stadia. Check out our review of the game as well as our Zero Punctuation on the game.