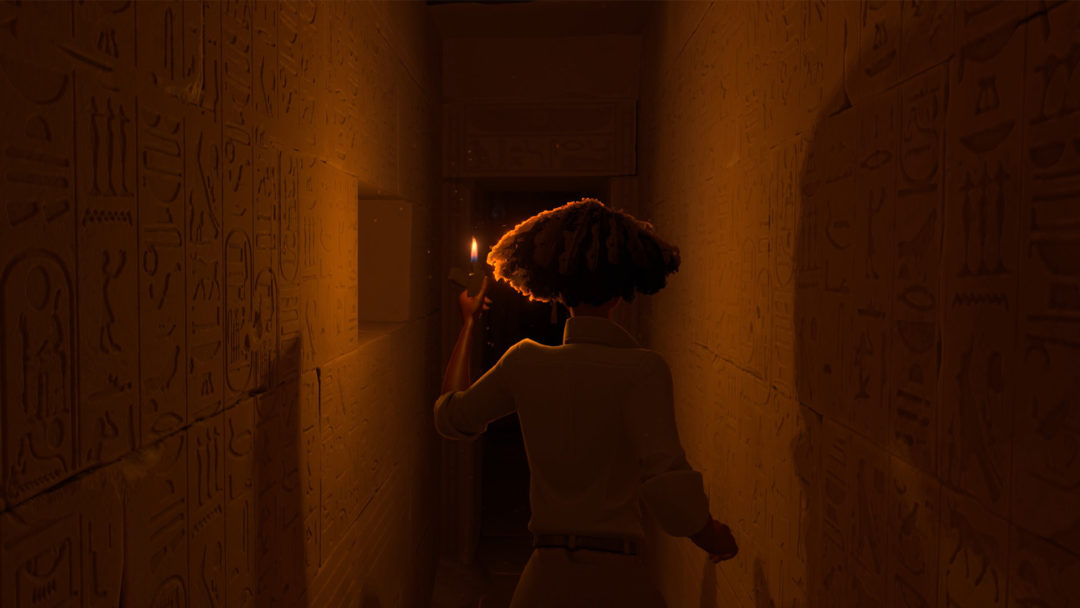 Firewatch developer Campo Santo is putting In the Valley of Gods “on hold” indefinitely according to the studio’s co-founder, Jake Rodkin. In a statement to Polygon, Rodkin confirmed that the studio’s next title has been set aside so that the team can focus on helping with other Valve projects such as Half-Life: Alyx:

To fans looking forward to In the Valley of Gods, it’s probably clear that the optimistic ‘2019’ at the end of the announcement trailer isn’t going to be accurate. In the end, Valve Time makes fools of us all. But yes, developers from the former Campo Santo team have joined other projects at Valve, including Half-Life: Alyx.

Announced in late 2017, Campo Santo’s follow-up to the well-received Firewatch has been hotly anticipated by fans. Though early information hadn’t revealed much about the game, fans were promised a first-person adventure game that allowed them to explore Egypt in the 1920s.

Campo Santo fans started to become suspicious that the next game from the studio might be in trouble after a number of related developers scrubbed any mention of In the Valley of Gods from their Twitter bios. After Valve revealed that it had brought a portion of the recently purchased Campo Santo in to help out with Half-Life: Alyx, it was all but certain that In the Valley of Gods would at least see a delay.

Rodkin says that the studio is currently pretty spread out, with some ex-Campo Santo developers working on Dota Underlords while others work on Steam. Rodkin went on to say that In the Valley of Gods “certainly feels like a project people can and may return to.”

Though the game won’t release for a while, if ever, it is nice to know the studio hasn’t outright scrapped the project. That said, the In the Valley of Gods Steam page now lists the game’s release date as TBD.