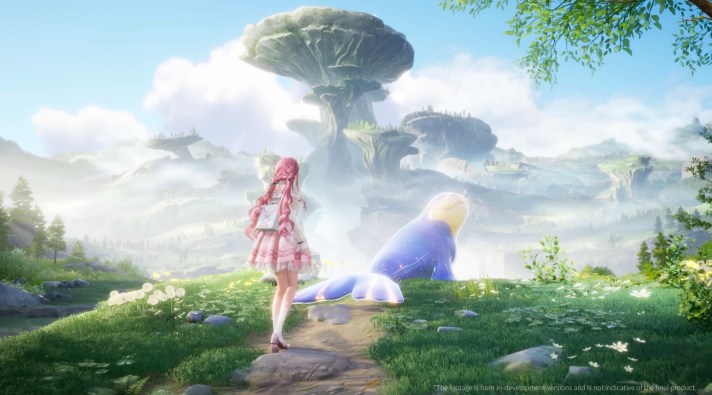 Infinity Nikki is an open-world adventure from Chinese developer Papergames that looks like a blend of The Legend of Zelda: Breath of the Wild and a dress-up sim, and it’s coming to Android, iOS, PC, PlayStation 4, PlayStation 5. The dreamy visuals and floaty exploration do a lot to sell the latest entry in the till-now-mobile-only Nikki franchise, and judging by its first trailer, players will be able to do more than cycle through cute outfits. Some activities shown include fishing and bug catching, but the outfits seem to grant giant powers and magic abilities. With marching, cooking, flying saucers, and more, it looks like you’ll be hard-pressed to find anything you can’t do in Infinity Nikki.

Further increasing the Zelda connection, Infinity Nikki executive producer Kentaro Tominaga previously served as a game designer and DLC director for Breath of the Wild. In fact, he has a long history with the Zelda franchise, meaning Papergames already has massive talent going into its open-world adventure. You can see the first look at the glamorous adventure to be had in the Infinity Nikki announcement trailer below.

Playing as Nikki and her faithful companion, Momo, players will embark on a fantasy adventure. While most games will typically tease a story with high stakes and villains to overcome, Infinity Nikki’s first trailer simply promises a fun, light-hearted journey. We’ll learn more in the future, so stay tuned for more updates.