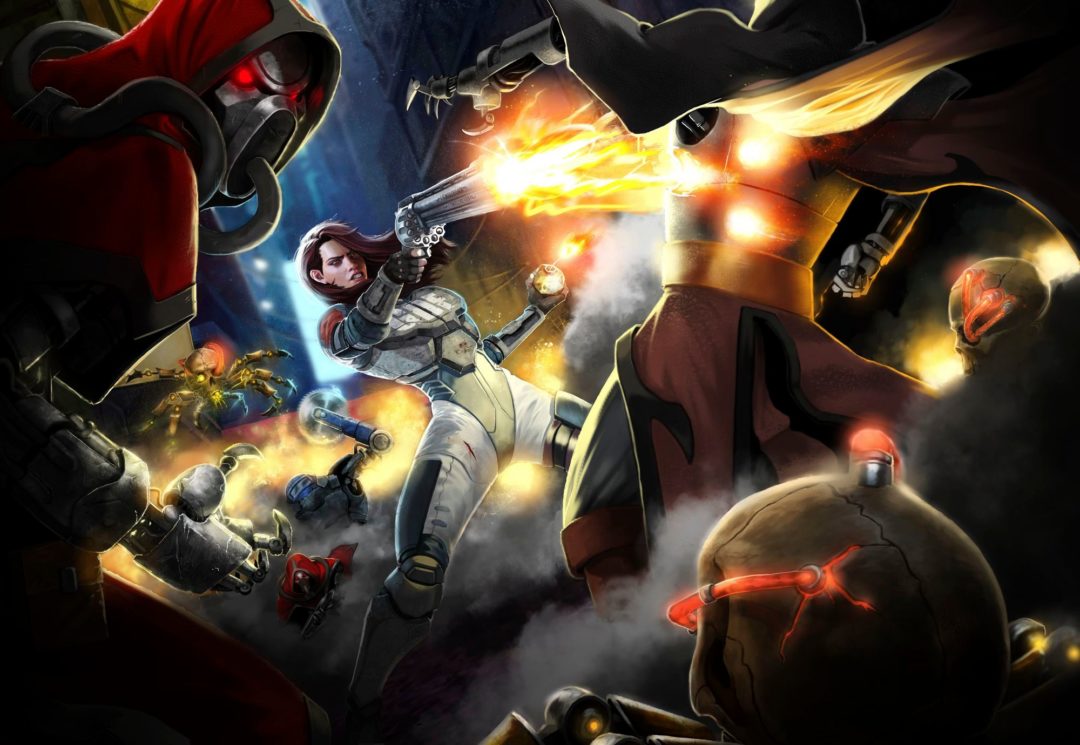 After facing heavy scrutiny for a number of transphobic comments made in their Discord channel, Ion Fury developer Voidpoint has apologized and pledged to donate $10,000 to The Trevor Project, an LGBTQ nonprofit organization.

A Resetera user brought the comments to light last Friday and provided a number of screenshots as proof of what was spoken by some of the developer’s staff. Additionally, another Resetera user noticed hidden homophobic messages in the game.

After facing a weekend’s worth of criticism, Voidpoint released an official statement to IGN:

We recognize these statements are insensitive, unacceptable, and counterproductive to causes of equality. We unequivocally apologize both for these comments and language as well as for any pain they have caused the gaming community, particularly women and members of the LGBTQ community. We take full responsibility for any damage that has been done to the relationships we’ve worked so hard to build. Moving forward, Voidpoint will institute a zero-tolerance policy for this type of language and all employees and contractors will undergo mandatory sensitivity training. As part of our efforts to contribute to the work that must be done to further support these communities, we are donating $10,000 from Ion Fury‘s release day proceeds to The Trevor Project. We are also patching Ion Fury ASAP to remove all unacceptable language.

It has come to our attention Voidpoint, the developers of Ion Fury, have been accused of making transphobic and misogynistic statements, and included homophobic language in the game which was not approved by us. Under current leadership, 3D Realms has taken pride empowering marginalized groups, as evident by our strong female protagonist Shelly “Bombshell” Harrison and the makeup of our team. Moving forward all of 3D Realms’ contracts will include terms which would allow us to sever relationships if a contractor does not abide by our zero-tolerance policy for hate speech, and Ion Fury will be patched ASAP to remove all unacceptable language.

The road to Ion Fury’s release has been rocky to say the least. The FPS nostalgia trip was first put on display when the heavy metal band Iron Maiden filed a lawsuit against Voidpoint. Iron Maiden took issue with the game’s original name, Ion Maiden, saying that the name and logo were “blatant” examples of misuse of the band’s image. The game rebranded as Ion Fury to appease the band.