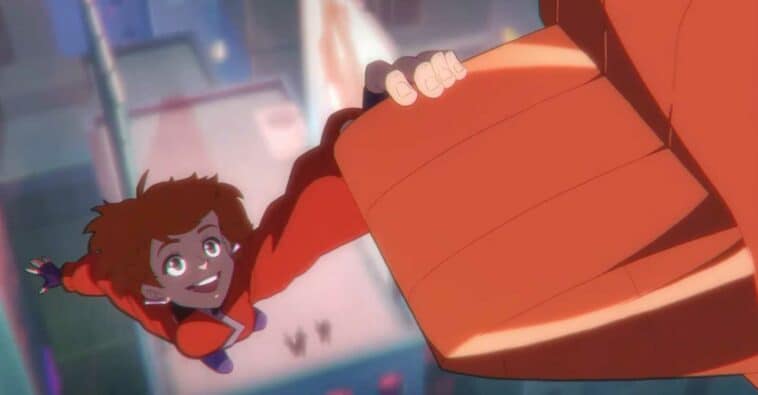 Publisher HypeTrain Digital and developer So Romantic have shared a new trailer for cyberpunk JRPG Jack Move, which has a PC release date of September 8, 2022 and a Nintendo Switch, PlayStation 4, and Xbox One release date of September 20, 2022. The game has boldly described itself as both “Final Fantasy meets Ghost in the Shell” and “Final Fantasy meets Blade Runner,” and we’ll have to wait and see if that isn’t just generic PR speak.

Nevertheless, the long animated sequence in the Jack Move release trailer is undeniably attractive, and the game’s “hi-bit” pixel art aesthetic is extremely impressive during the turn-based battle sequences. The enemies in particular have an awesome range of animation, and that “flood” attack effect at the end is a sight to behold. Meanwhile, the gameplay itself will involve customizing software in a “Cyber Deck” to change between offensive and defensive roles during the heat of battle, introducing some on-the-fly strategy. There is also the usual array of abilities to upgrade as you level up.

Here are some key features to anticipate from Jack Move upon its release date this September: