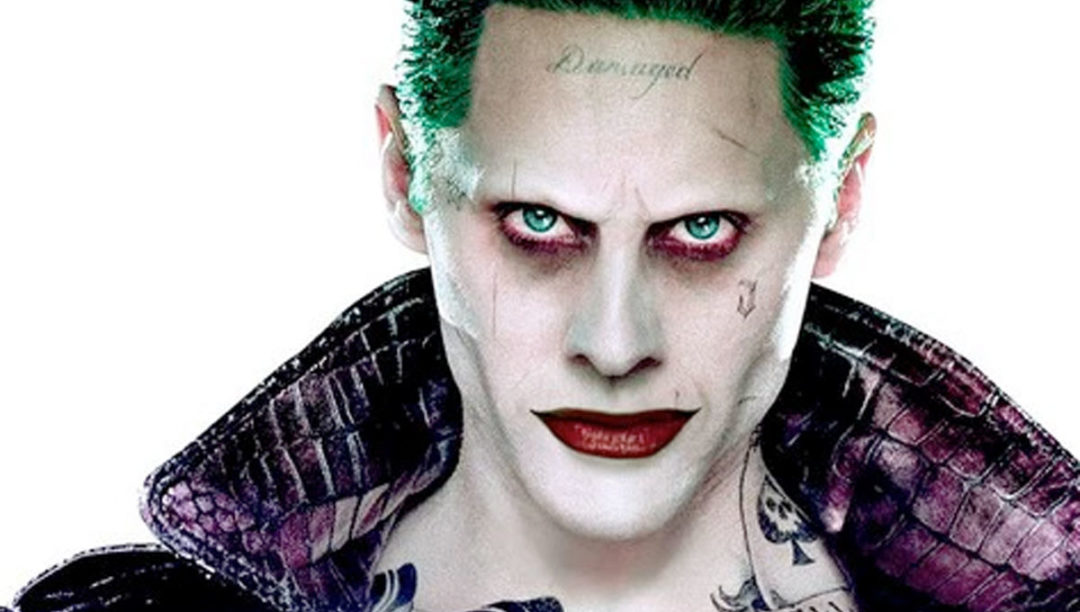 With the stellar reviews coming out for Joaquin Phoenix’s performance as the Joker in the eponymous film (something even highly negative reviews of the film agree on), you may be wondering just how Jared Leto, who played Joker in the woeful Suicide Squad, feels about basically being completely erased from everyone’s mind.

According to THR in an article focusing on how Martin Scorsese helped bring Joker to the silver screen, Leto was “alienated and upset” about the entire thing. Despite the irony of Scorsese bashing superhero movies just last week while having ushered one into existence, the most interesting part of the article is the fact that Leto apparently reacted so poorly. Unfortunately, THR doesn’t dive any deeper into their reporting on this aspect of the story, leaving us to speculate on just how he expressed this disdain and if it’s destroyed the very small chance of Leto’s Joker ever returning even if he wants to.

Jared Leto’s Joker is a thing that happened. On that, we can all agree. It was definitely a thing. Other than that, however, it’s hard to say if anyone would argue that he deserved a crack at a more down-to-earth Joker as appeared in Joker. Obviously, being cut out of a character you poured so much effort into that you became a total asshole is disheartening, but there weren’t many people out there clamoring for his Joker to return. Add to that that his gangster, Maserati-driving, tattooed interpretation would have been an ill fit for the film WB was planning, and his feelings just don’t count for much here.