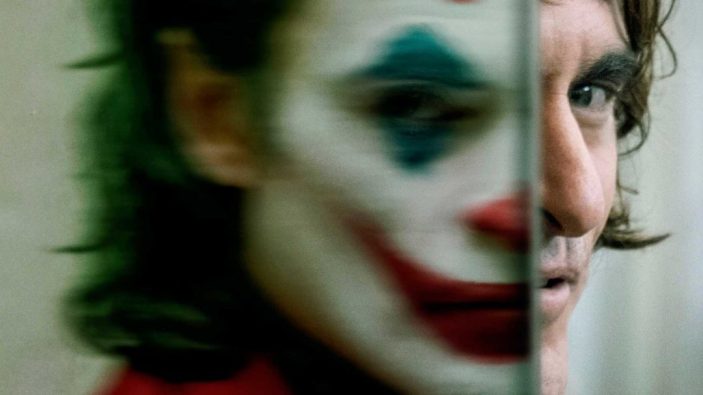 The Venice Film Festival has just started. It’s there that Joker will get its debut before releasing wide on Oct. 4, and so the final trailer for the film has been released revealing more on the story than we’ve seen before.

The film, which is not part of the DCEU universe but instead a kind of one-off take on the character, “doesn’t follow anything” from the comic books. Instead, Joaquin Phoenix dons the Clown Prince of Crime’s iconic makeup and purple suit in a story about a man named Arthur Fleck, who is struggling to find his way in Gotham’s fractured society. He works as a clown during the day and tries to be a stand-up comic at night, but as you can see from the trailer, he mostly just gets made fun of and beaten down by everyone around him. Then one day he just kind of snaps and we get the Joker.

As is very clear, the movie is going to be far more of a character study than a supervillain film. There are teases of some sort of cultural uprising because of Joker’s actions. (Let’s please not start another Guy Fawkes mask-wearing protest trend.) He’s also clearly not on the same level of criminal activity as the comic version if he’s invited onto late-night shows (Dark Knight Returns not withstanding). Obviously, the film is leaning more towards Heath Ledger’s Oscar-winning take on the character than whatever the hell Jared Leto was doing, but strikingly different from both is the level of sanity that seems to be present in this origin story. It’s a bold move for DC and WB to let these characters breathe in different ways with one-offs that diverge drastically from the comics, but hopefully it will pay off.