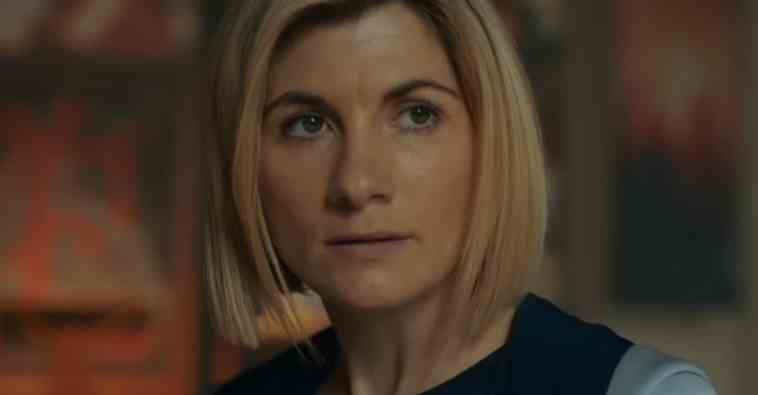 Doctor Who is no stranger to pulling old companions back into the show when a Doctor is leaving, but usually those companions are the ones that traveled with that Doctor. However, in the Doctor Who teaser trailer for the upcoming Centenary Special, which sees Jodie Whittaker leaving the series, she’ll be joined by two returning companions she never traveled with. Tegan Jovanka and Ace, played by Janet Fielding and Sophie Aldred respectively, are coming back, marking the surprise return of two “Classic” Who companions to the Whittaker tenure.

Chris Chibnall, who is also leaving the series, has marked his time as showrunner by taking some old-school approaches to the series, with designs for alien races like the Sontarans and Sea Devils being redone to resemble the classic series look more closely. But this is the first time he’ll be pulling in companions from the classic era of the show. Fielding traveled with the fifth Doctor between 1981 and 1984 as Tegan Jovanka, an airline stewardess who actually didn’t want to be traveling with the Doctor at all for a long portion of her run. Meanwhile, Aldred played Ace, on of Doctor Who’s most beloved companions, who traveled with the Seventh Doctor during the show’s last two seasons before its cancellation in 1989.

For fans of the classic series, seeing these faces return to the screen is really fantastic, but Chibnall has also marked his run with stunt casting and surprises. He boldly created a previous version of the Doctor that no one had ever seen played by Jo Martin and also brought back fan-favorite NuWho companion Jack Harkness to meet up with Whittaker’s Doctor. While both moves generated excitement, the show’s often clumsy execution and retconning of canon has left fans and general audiences moving away from it. However, the BBC announced that the man who relaunched the series, Russel T. Davies, will be returning to run the show again once Chibnall leaves, hopefully breathing new life into a series that has faltered.

The Centenary Special, which doesn’t have an official name yet, will release this fall.