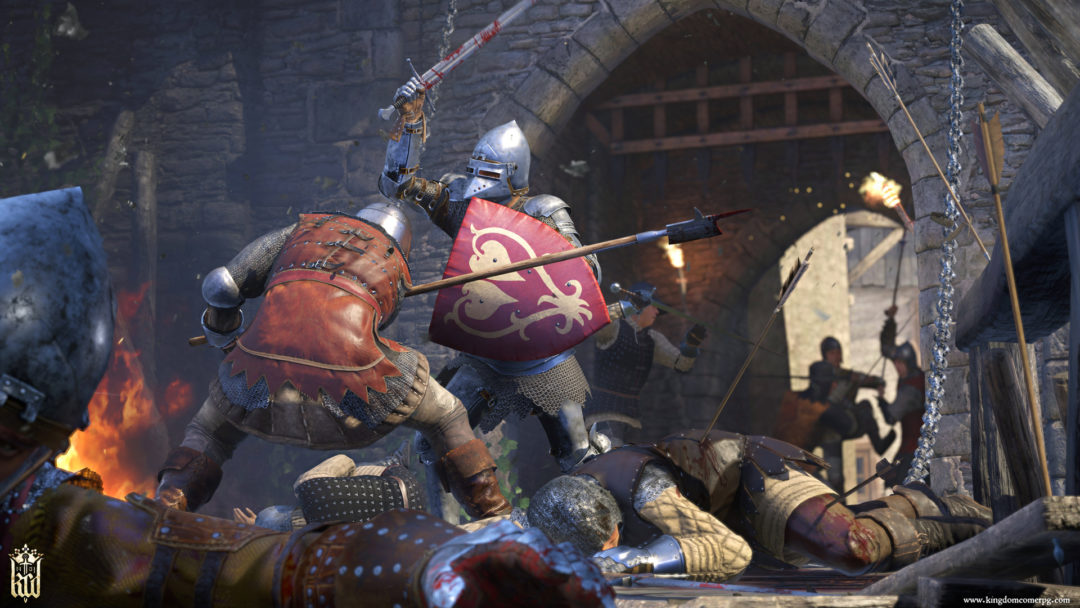 The studio wants to “keep medieval Bohemia alive” with the new modding options. To prove this, the developer has described how to utilize the tools in a brief overview trailer. While the trailer really only serves as a way to introduce players to some of the tools at their disposal, the real details can be found in a newly established Nexus Mods page for Kingdom Come: Deliverance.

Now with support from the Kingdom Come: Deliverance developer, players have a bit more guidance when it comes to changing the game to their will.

Warhorse Studios PR manager Tobias Stolz-Zwilling spoke with Gamepressure about the coming addition back in August: “Mod support is the last thing we are doing right now, the last thing we want to release for Kingdom Come Deliverance. Right now, we are working on modding tools so that people can do their own stuff – Steam Workshop is already working.”

These tools are currently only available on PC, and while Stolz-Zwilling said the team was interested in making mods available for consoles, Sony and Microsoft respectively would have to agree to it.

The Escapist had the chance to interview Warhorse Studios about its most recent DLC release, A Woman’s Lot, at E3 2019.