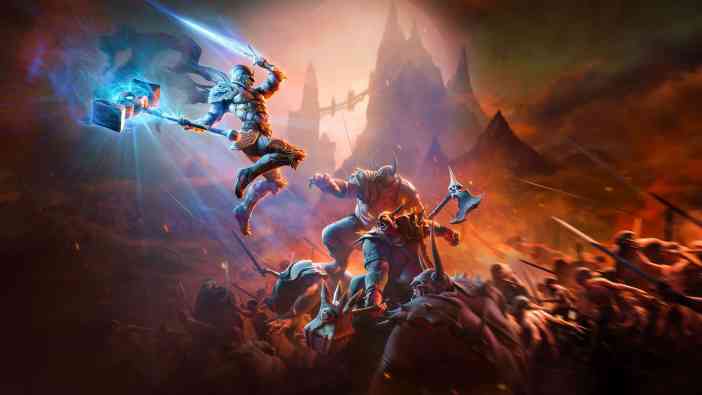 The 2012 RPG Kingdoms of Amalur: Reckoning will receive a remaster later this year, according to a listing on the Microsoft Store.

Titled Kingdoms of Amalur: Re-Reckoning, the project is described as being handled by KAIKO Games, which was also responsible for THQ Nordic’s previous remasters Darksiders: Warmastered Edition and Darksiders II: Deathinitive Edition.  The listing also outs a release date of August 11, 2020.

The store listing was first spotted by Twitter user h0x0d before gaining traction and being shared more widely on social media.

Kingdoms of Amalur: Re-Reckoning will include all of the DLC that followed the original release alongside “improved graphical fidelity.” The exact nature of those visual overhauls has not been revealed, though the Darksiders remasters brought those games up to 1080p resolution and 60 frames per second.

Kingdoms of Amalur: Reckoning was well received, earning praise for its breadth of content and achieving a balance between approachability and depth. Nevertheless, the post-launch period was fraught by financing issues, as the government of Rhode Island pulled out of a funding deal in response to lower than expected sales, causing the collapse of developer 38 Studios. THQ rescued the Kingdoms of Amalur brand from limbo in late 2018.

While THQ Nordic has not yet confirmed the existence of this remaster, Escapist is sure that the game is real.