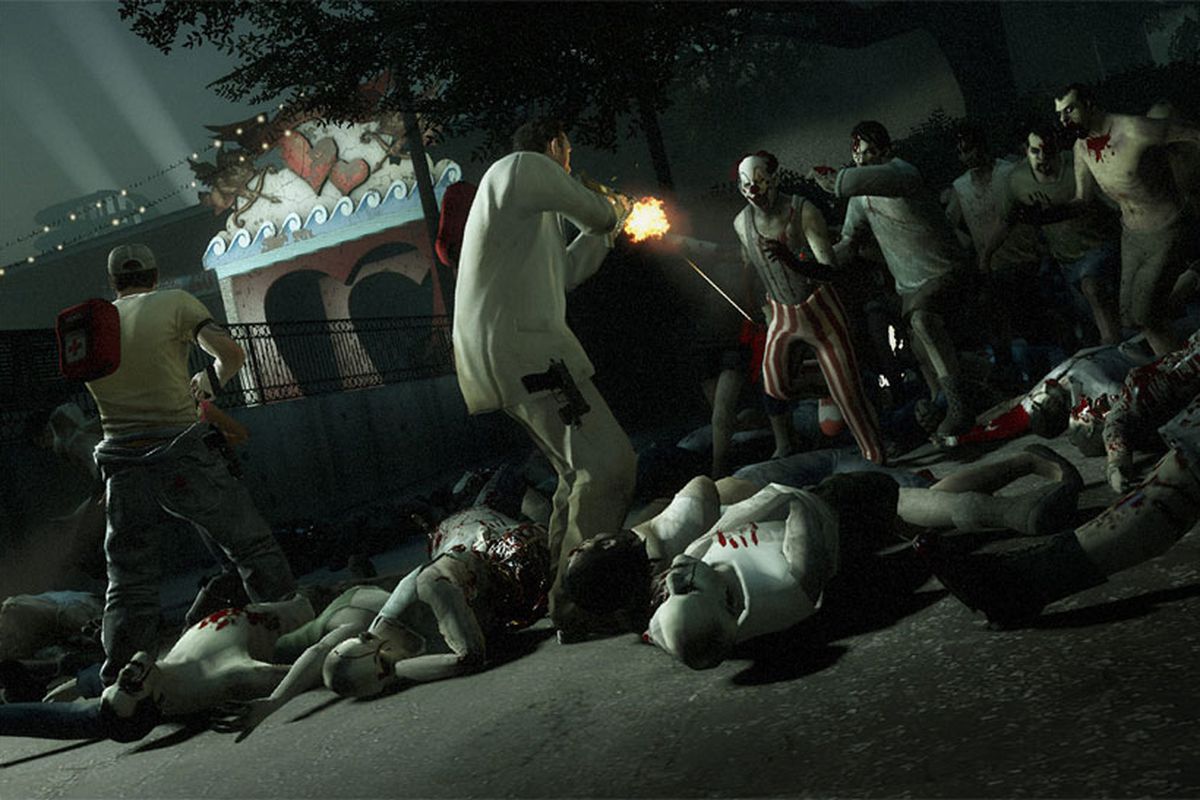 It has been over a decade since Valve released Left 4 Dead 2, and fans have been waiting for a sequel to the cooperative zombie shooter ever since. Sadly, it appears they’ll have to keep waiting, as Valve stated today that Left 4 Dead 3 is not in development.

A popular rumor for years, and one that has been backed up by leaked screenshots, has been that Left 4 Dead 3 was in development but canceled. Based upon concept art, the sequel was supposed to take place in the Middle East rather than the United States like the first two titles.

More recently, though, there have been rumors of a virtual reality version of Left 4 Dead. In Valve News Network’s latest video (unaffiliated with Valve), the YouTube channel claims that there was a VR version in development back in 2016 but that it is no longer in development. Adding to that, earlier today HTC Vive China President Alvin Wang shared a slide from a speech that said, “Valve HL Alyx / LFD3 will drive consumer and AAA studio interest.”

While Valve didn’t specify the canceled versions of Left 4 Dead 3, they did admit to their being considered at one point. “We did briefly explore some Left 4 Dead next gen opportunities a few years ago,” Valve said in a statement released to IGN. “But we are absolutely not working on anything L4D related now, and haven’t for years. It’s clear some people are having fun creating misinformation to spin up the community and other outlets. Unfortunately, for now a new L4D game is not something we’re working on.”

This should put the rumors about Left 4 Dead 3 to rest, as it isn’t in development at this time by Valve. That doesn’t mean the series is dead forever, but one shouldn’t get their hopes up for a new installment anytime soon.