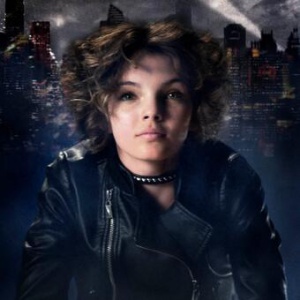 If the Gotham TV series wants to get Catwoman right, here are some cosplayers worth consulting.

We’ve been hearing lots of details about Fox’s upcoming Gotham series lately, which will retell Batman’s origin story as Bruce Wayne is guided by characters like Alfred Pennyworth and Jim Gordon into his bat-kicking adulthood, so to speak. What’s surprising is that another influential figure in young Bruce’s life will be Selina Kyle years before she becomes Catwoman, as an orphan and possible love interest raised on Gotham’s streets.

It’s an interesting idea that might explain the complex interactions of the superhero and occasional villain as adults, and given the attention actress Camren Bicandova is getting as Selina, their relationship will likely be a central part of the series. And it’s not like prequels about broody teenagers becoming iconic characters have ever gone wrong before, right? Ahem. Naturally, we can’t speak to the quality of a show still in preproduction, but given the long history of Batman and Catwoman, we’ll try to hold out some hope.

To help us do just that, here’s a few memorable interpretations of Catwoman from cosplaying geniuses who could teach the makers of Gotham a thing or two about how to nail the look.

We begin with the Catwoman of Batman: The Animated Series, one the first ways I was introduced to the character. This was the Catwoman in my mind for many years, and it’s great to see she’s still respected. 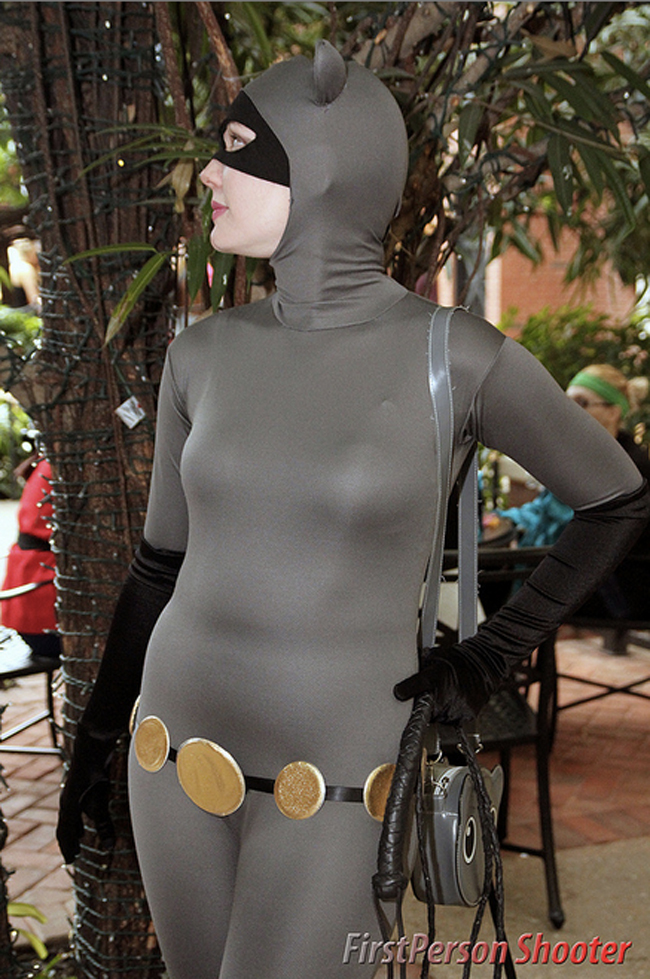 A variation on Catwoman’s Injustice attire from Canada’s Euphoric Landings. 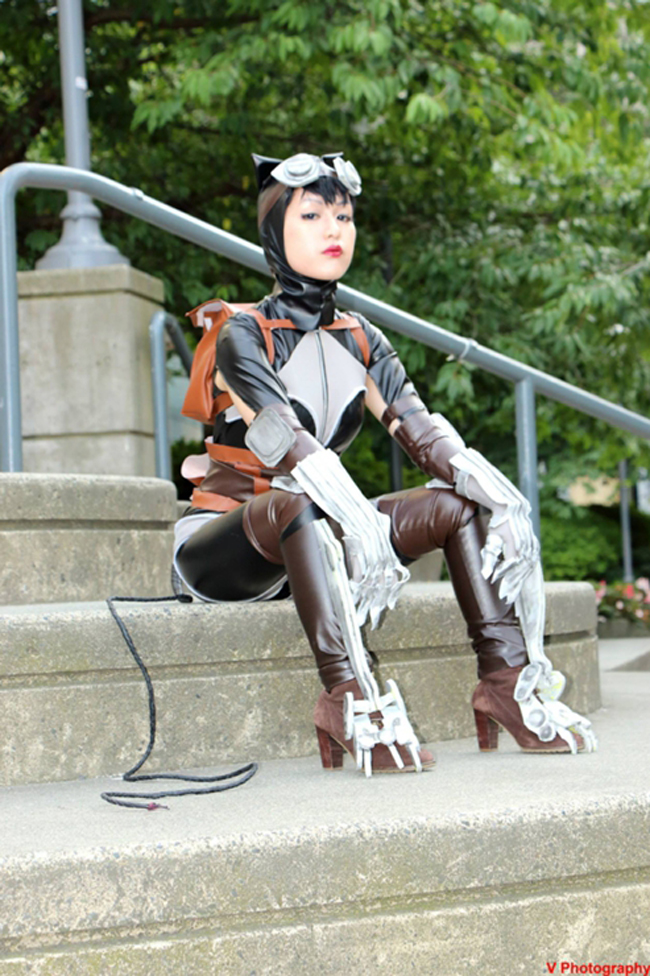 The Batman Returns look, introduced by Michelle Pfeiffer in 1992. It was fetishistic then, but it’s practically a classic today. 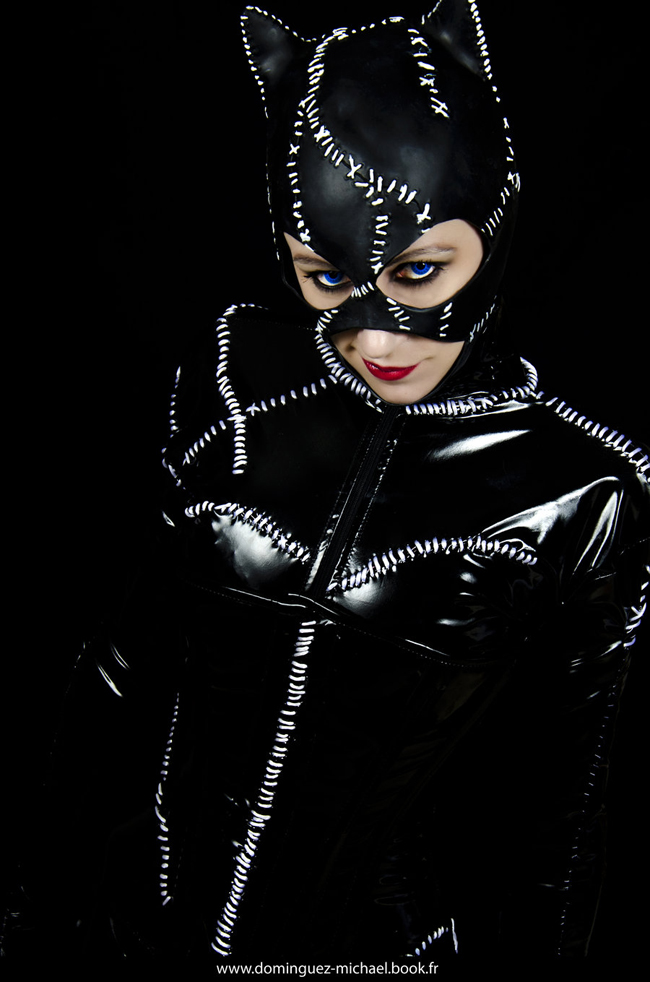 A modern-day Catwoman, poised to leap with bullwhip in tow. 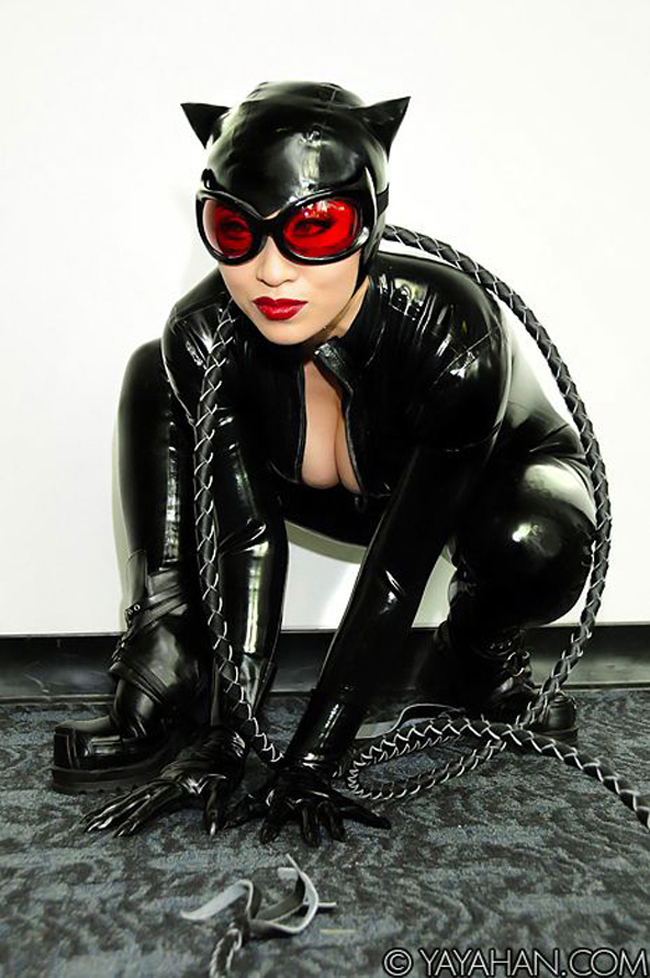 Selina Kyle in what could be Gotham or Sin City. Regardless, Whitelemon comes prepared. 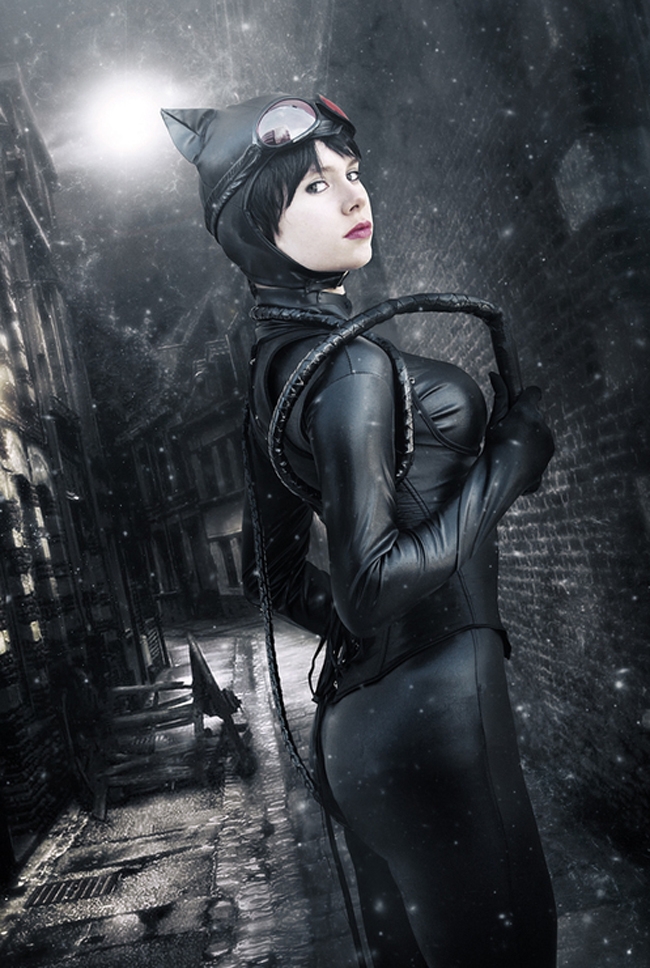 Another modern Catwoman from Germany’s Nicii 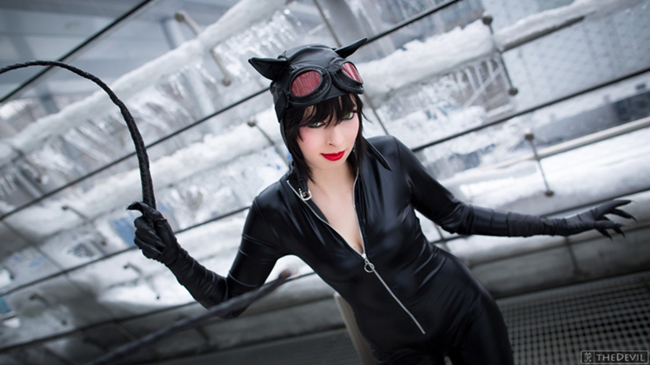 “What’s that? Catwoman has been something of a seductive trope for decades? You don’t say!” 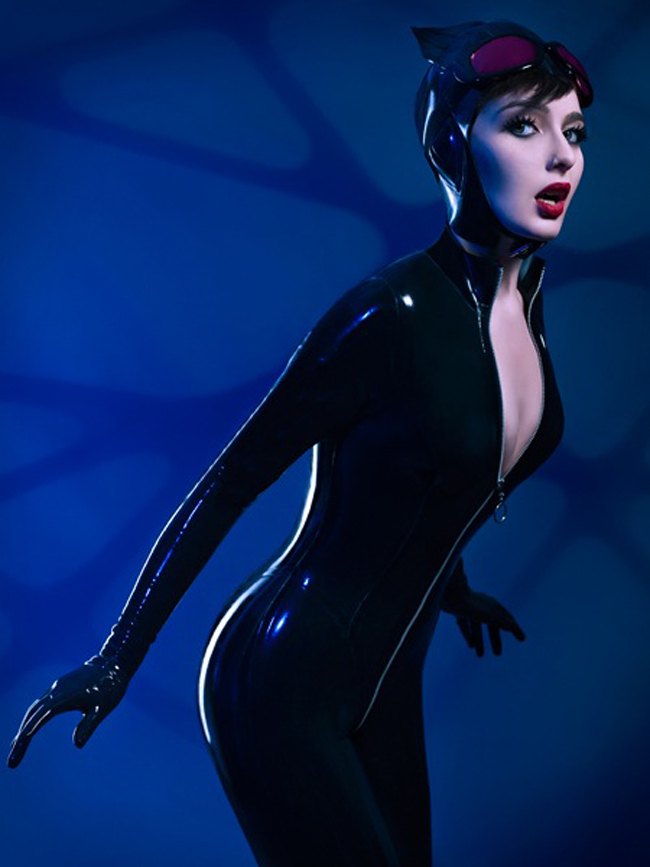 Bellchere‘s take on 90s-era Catwoman from the comic books, long nails and all. 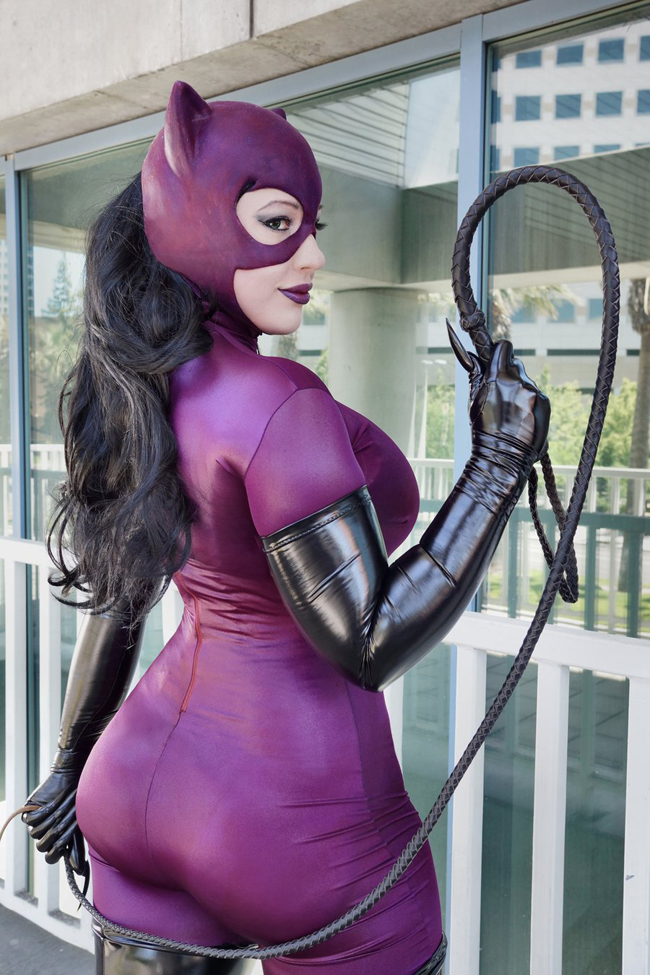 Thank you, Catwoman cosplayer, for reminding us about Rule 63. Thank you so much. 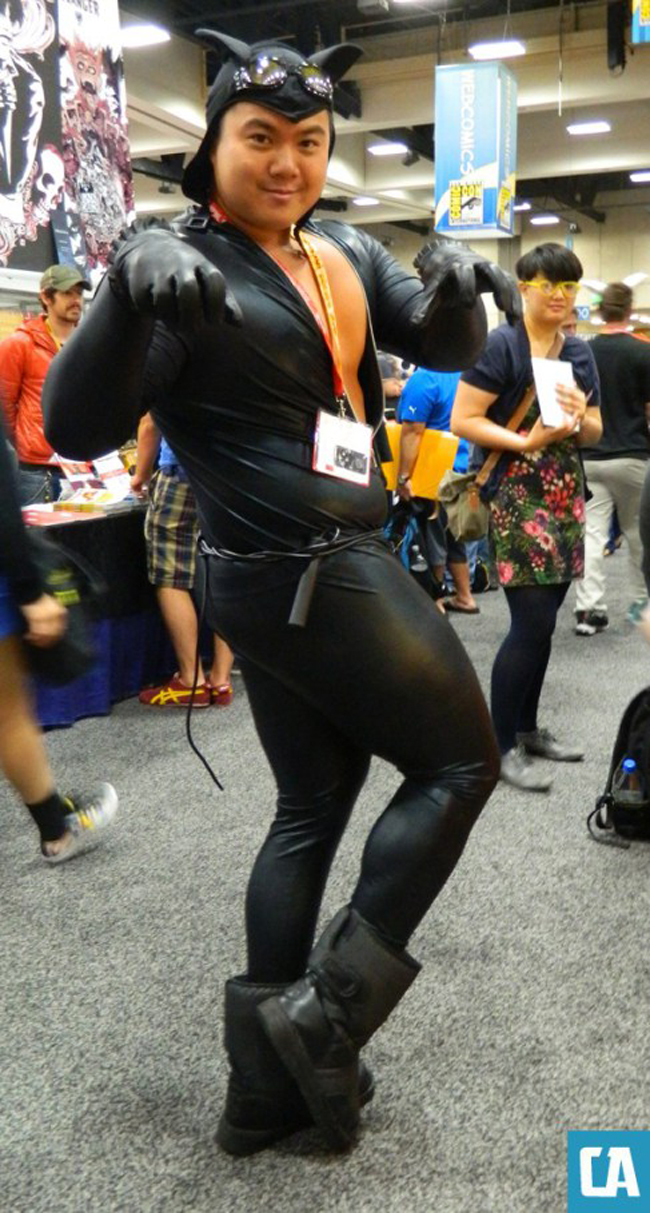 Finally, a modern Catwoman comparable to the Arkham City and New 52 versions. Won’t get very far with that whip placement, though. 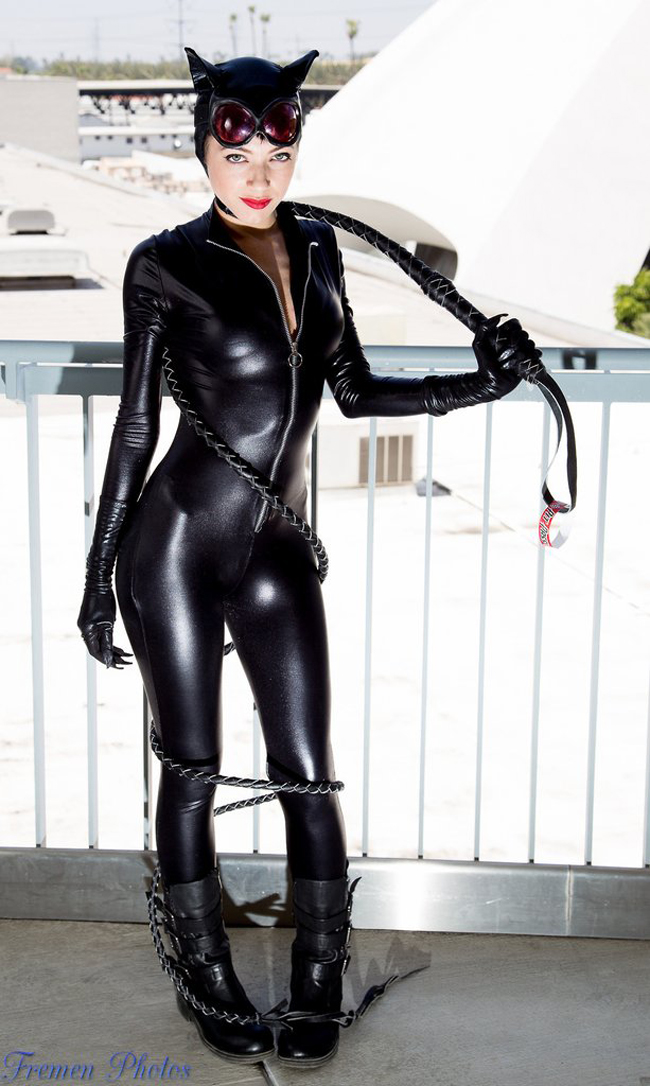 Far Cry 4 Features Ridable Elephants, is Set in The Himalayas