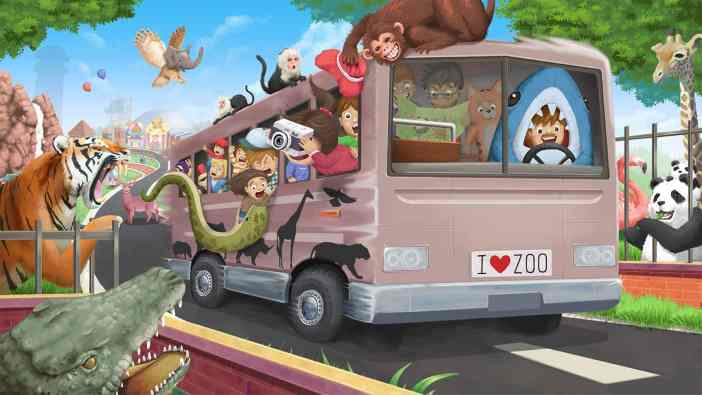 Let’s Build a Zoo is a zoo builder that lets you create your own park with more than 300,000 different critters. Announced today from publisher No More Robots and developer Springloaded, the reveal trailer promises animal collection on a large, pixelated scale, giving players the freedom to recruit employees to establish the zoo of their dreams. And if you’re wondering how the game manages to offer so many creatures, you should know that you’ll be able to splice animals together to create your own unique abominations. Watch the announcement footage below for a better look before Let’s Build a Zoo eventually makes its way to PC, Nintendo Switch, PlayStation, and Xbox consoles.

The game’s Steam page explains that you’ll have more than 500 regular animals that can then have their DNA mixed to create such combinations as the Chickow, Crocoduck, and Owlybara. You can see a few more creations throughout the page that range from hilarious to downright disturbing.

Let’s Build a Zoo features more than DNA splicing, of course. Players will be tasked with achieving a few different goals if they want to keep their visitors happy, including managing the happiness of guests and animals, hiring worthy employees, and customizing the zoo for a unique experience. It sounds like you’ll be able to bend the rules a bit too, as No More Robots and Springloaded say you’ll get to “decide whether you want to run your Zoo above board… or break the law and pocket the extra cash.”

Stay tuned for a release date announcement and other updates for Let’s Build a Zoo.