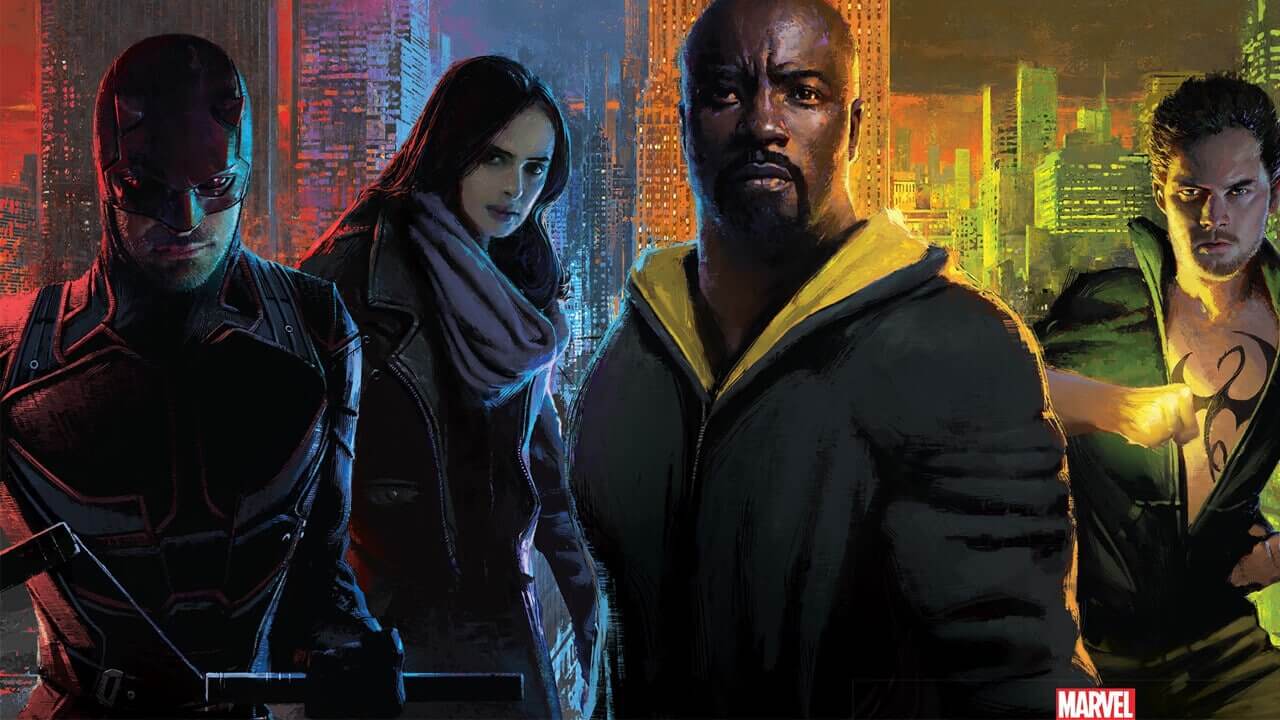 The split between Marvel Television, the folks behind any TV-based Marvel content, and Marvel Studios, the folks behind the MCU, is a strange one, but it’s led to a weird shared universe that isn’t quite shared. That may all be finally coming to an end as Variety is reporting that industry insiders believe “that live-action productions will be mostly if not completely moved away from Marvel Television.”

The thinking is that as the Kevin Feige-led Marvel Studios ramps up its own TV content on Disney+ — including Loki, She-Hulk, Hawkeye, and many more — the Jeff Loeb-led Marvel Television seems to be faltering, especially after last week’s news that Ghost Rider had been axed by Hulu. Feige’s television output has higher budgets, better casting, and plays a part in the next “phase” of the MCU. The Disney+ shows will reportedly have budgets between $100 and $150 million dollars, setting them up as the equivalent of extended MCU films for their six-to-eight-episode runs. Meanwhile, Marvel Television is still under the purview of the notoriously cheap Isaac Perlmutter, who almost derailed the MCU after pushing Feige to nearly quit when both film and television were under Perlmutter.

For now, this is just a rumor. Neither studio would comment on the subject, and one Marvel Television insider said that they had multiple live-action shows in development. But outside of the upcoming Hellstrom, Runaways, and the fate-uncertain Cloak and Dagger, it’s not clear what those are. It’s a far cry from when the studio was riding high with the success of its Netflix shows, the underrated Agent Carter, or the once-promising integration with the films that Agents of S.H.I.E.L.D. eventually ditched. They do have a strong lineup of animated content coming to Hulu with four shows making a bit of an animated MCU, but it pales in comparison to the prestige television that Marvel Studios will be putting out.

Rambo Brought the Vietnam War (and Its Scars) Home