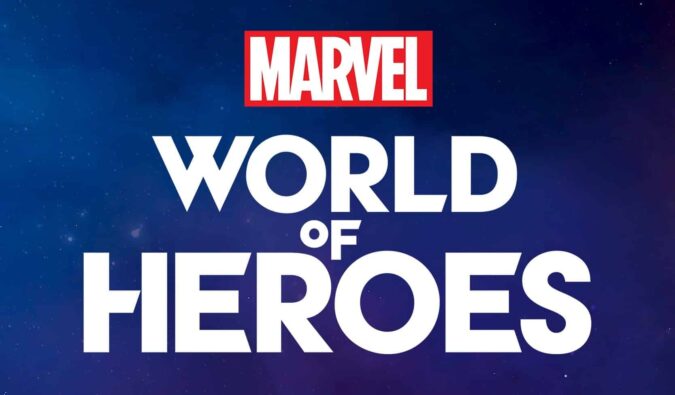 Today at D23, Disney began dropping a whole ton of new games with a slew of developer partners, like one starring Captain America and Black Panther in World War II. But it also included a new game made by Niantic, the filthy rich developer behind Pokémon GO. Disney announced that the augmented-reality (AR) Niantic game Marvel World of Heroes will launch sometime in 2023, but you can preregister for the mobile game right now at the Marvel World of Heroes website. Preregistration will sign you up for alerts about the game, which is set for a soft launch soon.

Marvel World of Heroes looks to be much in line with Pokémon GO in that it involves using your phone to walk around the real world and discover things in AR. However, instead of discovering Pokémon to trap, you’ll discover crime to fight. The game allows you to create your own superhero, fight crime with them, and even partner up with Marvel heroes like Spider-Man, Captain America, and Wolverine. Of course, there will be co-op options as well, allowing you to team up with your friends to wander around outside staring at your phone.

Aside from that, and the teaser trailer that shows no gameplay, it’s hard to tell exactly how the game will function. Pokémon GO obviously captured the world’s attention for a while there and is still popular, so Disney is clearly hoping to capture some of that magic here. This isn’t Niantic’s first attempt at bringing AR to a non-Pokémon popular IP, as it’s also made games for Harry Potter and Transformers, among others. Of course, there’s nothing more addictive than having to catch ’em all, so those games never really developed the cultural clout of Pokémon GO. Good money would be on Marvel World of Heroes not quite getting there either.