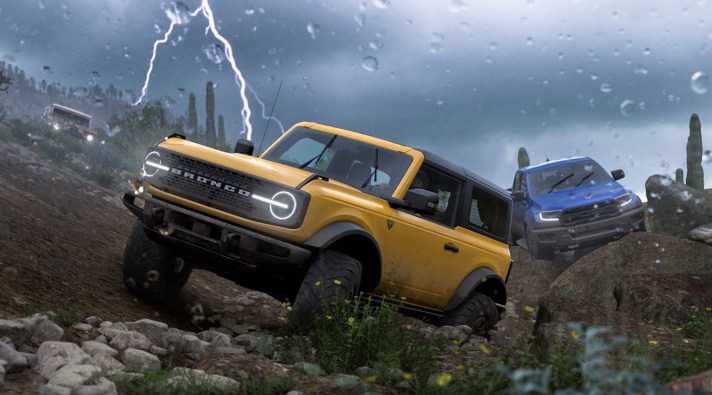 Former Playground Games developers have established Maverick Games, a new studio that will create a AAA open-world game for PC and consoles as its first project. As explained in a press release, the UK-based Maverick will operate out of Leamington Spa and has already secured “significant seed funding.” The team describes its debut project as a “premium open-world game” that is in development now. Although Playground is known for its work on racing titles such as Forza Horizon 5, it’s unclear whether this new game will also be a racing title.

“Our goal is for Maverick Games to be a studio people will love,” Brown said. “For players, we’re already at work on an exciting ultra-high quality title, and for developers, we’re building a home where everyone is encouraged to take risks, be curious, be creative, be innovative, be themselves, and above all – be a Maverick.”

Stay tuned for updates from Maverick.