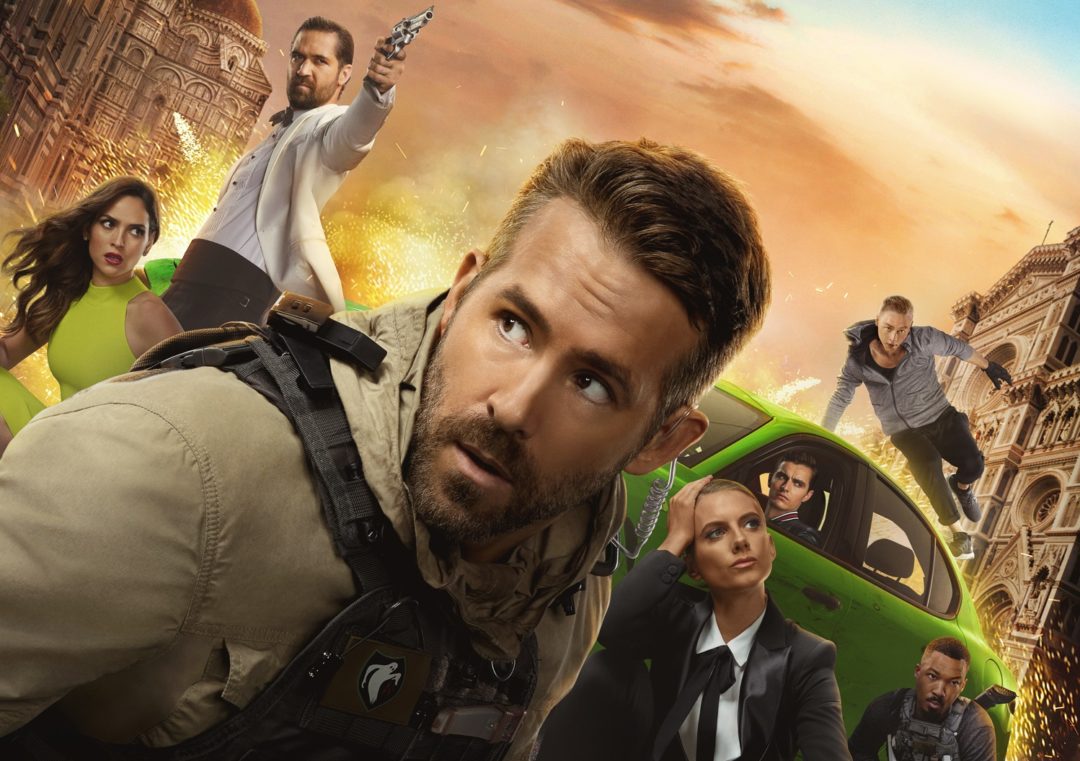 6 Underground, starring Ryan Reynolds and coming to Netflix, looks so much like a Michael Bay movie it is almost a parody of itself. And this newest trailer, couched as some odd advertisement for a trip to Italy, only ramps that feeling up.

The trailer seems to be a heavily edited version of a specific action sequence from the film. A bright green sports car gets chased around Italy as it destroys precious pieces of art and Ryan Reynolds basically says the things we all always think while watching a Michael Bay film. It’s kind of crazy, a meta Bay film, which means he’s become self-aware. And that could be dangerously good or truly terrible for 6 Underground.

Reynolds is joined by Mélanie Laurent, Corey Hawkins, Adria Arjona, Manuel Garcia-Rulfo, Ben Hardy, Lior Raz, Payman Maadi, and Dave Franco. Six of them are the actual “6 Underground,” a select group of people who are supposedly dead so that they can carry out daring, world-saving jobs without being remembered. Evidently they all want to ditch their past and become new people.

It sounds like the kind of plot that gets yelled over the sound of screeching tires and guns firing. Netflix dumped a ton of money into the film and it’s one of their first massive action movies to land, pushing them into new territory with one of the biggest action directors ever.

6 Underground will land on Netflix on Dec. 13.

Little Nightmares II Will Empower Players to ‘Improvise’ Their Survival